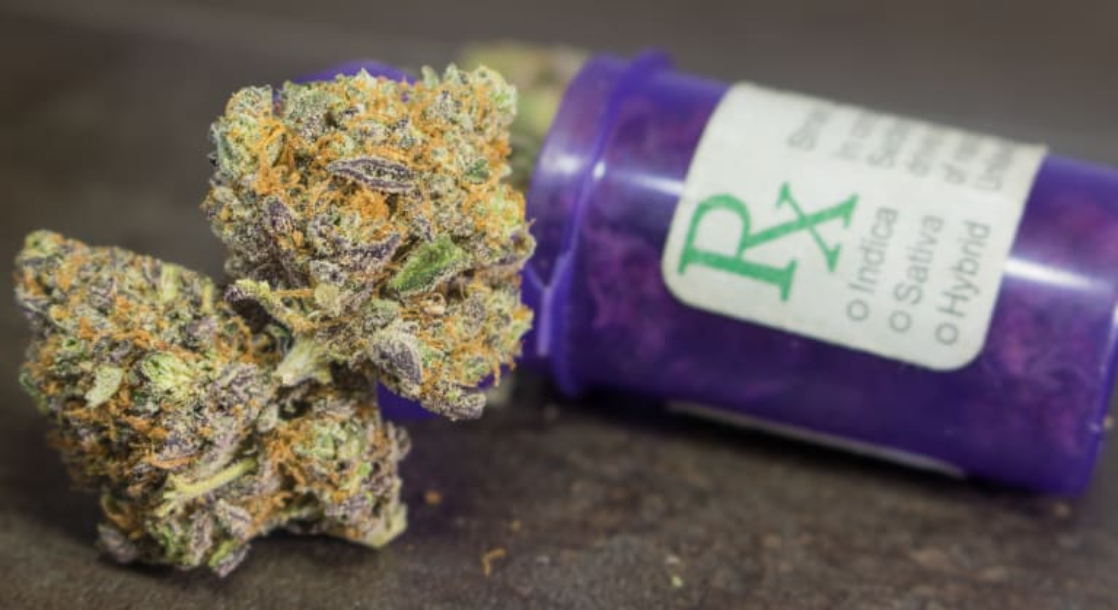 A bill that would protect medical marijuana patients in the workplace was introduced in the California legislature last week, following a spike in applicants for state positions testing positive for cannabis use. The measure filed on Friday by Democratic Assemblymember Rob Bonta would require both private sector and public employers to accommodate employees and applicants who use marijuana medicinally.

“To be discriminated against by your employer because of the type of medicine you use is both inhumane and wrong,” Bonta said to the Los Angeles Times. “Medical cannabis, as recommended by a doctor, should be given a similar reasonable accommodation as all prescription drugs.”

Although California legalized medical marijuana in 1996 and recreational cannabis with the passage of Prop. 64 in 2016, employers are still allowed to fire or refuse to hire workers who use pot, even if such use is for medical purposes. Since legalization, the number of applicants seeking jobs as state correctional workers who test positive for weed more than doubled, from 503 in 2015 to 1,053 in 2018. Employees and applicants for positions in the private sector have also been fired or denied employment for their legal use of cannabis away from the workplace.

“Prop. 64 did not provide any protections for the use of marijuana in the context of employment,” said Tamar Todd, a lecturer on marijuana law at UC Berkeley School of Law and the vice-chair of the California Cannabis Advisory Committee. “People can still be drug tested and disciplined based on a positive result even if they are using in compliance with state law, not at work, and not impaired at work.”

Ellen Komp, the deputy director of California NORML, would also like to see lawmakers ban public and private sector employers from urine testing for cannabis in random or pre-employment drug screenings unless required by federal law. She said that the current law is unjust.

“The result is to unfairly discriminate against qualified workers, deny them medical treatment with cannabis, and oftentimes compel them to depend on opiates and other more hazardous drugs,” Komp told the Los Angeles Times.

“I do not think [a ban on cannabis use] is fair, or necessary to have a safe workplace,” she added. “Our position is that people can legally and responsibly use marijuana off the job, as long as they don’t show up to work impaired or use it on the job.”

Bonta’s bill to protect medical marijuana patients in the workplace would not apply to safety-sensitive workers such as airline pilots, truck drivers, and police officers, who are required by federal law to be drug-free. The measure would also not apply to employers with federal contracts that require them to maintain a drug-free workplace.

The California Chamber of Commerce is opposed to legislation that would restrict an employer’s ability to test for drugs, saying in a statement that forcing companies to accommodate an employee’s medical marijuana use would jeopardize the safety of employees and the public.