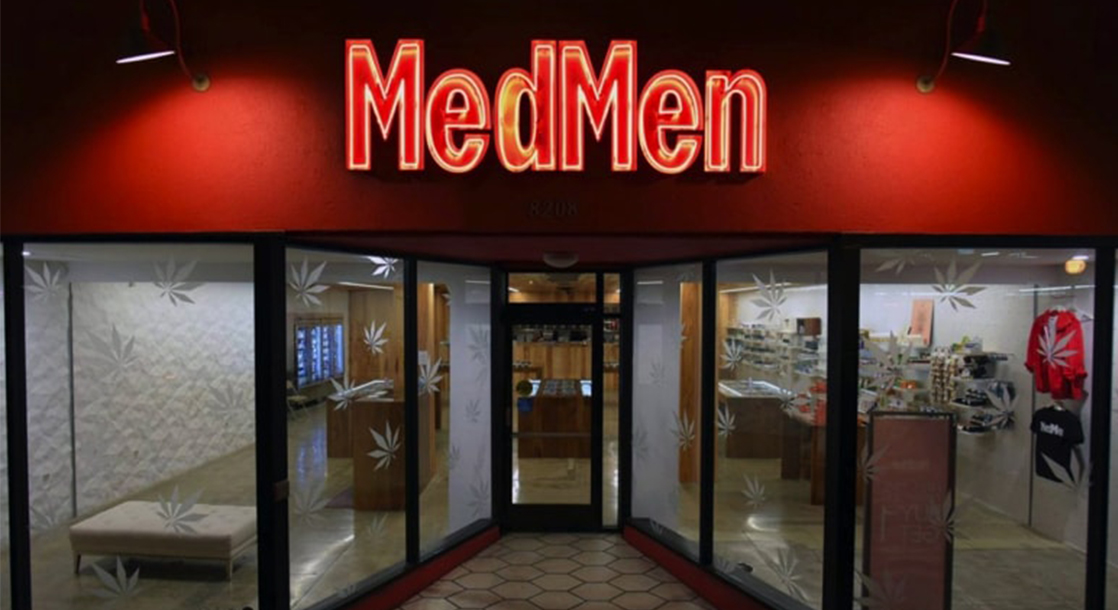 According to a new report by Alex Berenson at CNBC, MedMen, the “best-known cannabis retailer in the United States,” may go belly-up in the next four months if its financial situation doesn’t improve.

Berenson, it should be noted, caught flak earlier this year after publishing his book, Tell Your Children: The Truth About Marijuana, Mental Illness, and Violence. In it, he warned readers against legalizing weed because, he claims, it can cause psychosis and lead to violent crime.

Experts have criticized him for misrepresenting the latest crime and mental-health data coming out of weed-legal states. Berenson, however, stood by his book’s claims.

Too Much Competition with Black Markets?

In the last half of 2018, MedMen lost over $130 million. Berenson reported that, in November, the company received $200 million through fundraising to pay its way out of the hole. However, some of those funds went toward expanding its operations, even as the retailer struggled to stay afloat.

According to BDS Analytics, a commercial weed data firm, the black market accounts for 80 percent of California’s cannabis sales. Though how BDS estimated that number is unclear, since under-the-table transactions aren’t tracked.

“They took a look at product prices, especially the heavy using, long-time consumer, and they said, ‘I know what the right price is, and that ain’t it,'” he said. Illicit dealers often offer weed at half the price that dispensaries do.

But not every cannabis company is facing bankruptcy. Many are doing just fine. Could this problem with vanishing capital be specific to MedMen?

Who Really Benefits from a Crackdown?

In January, MedMen was sued by James Parker, the company’s former chief financial officer. Parker claimed MedMen’s executives pushed him out after he raised concerns about the inner circle’s shady behaviors.

And in December 2018, two former employees at MedMen’s West Hollywood location filed a class-action lawsuit against the company, accusing MedMen of failing to pay employees and other labor violations. The lawsuit could potentially cost the company millions.

Regardless of why MedMen has experienced heavy financial losses, the black market’s ubiquity in California could lead to a massive crackdown on cannabis businesses.

On Wednesday, Los Angeles’s Mayor Eric Garcetti told a press conference that legal weed operators “can’t get undercut every single day by everybody else that’s out there,” reported the Associated Press. “We have to reward the good actors.”

Some activists believe the industry and state governments are quietly working together to maximize revenue — in profits for the former and taxes for the latter. Last month, Marijuana Moment reported that a cannabis industry association secretly asked New York regulators to ban home grows, without any input from the state’s medical patients.

Growing weed at home is allowed under most legalization programs, such as those in Colorado and California. Many medical patients prefer to grow their own to ensure quality, safety, and genetic consistency in their plants. But authorities claim home grows primarily serve as fronts for black marketeers and organized crime.