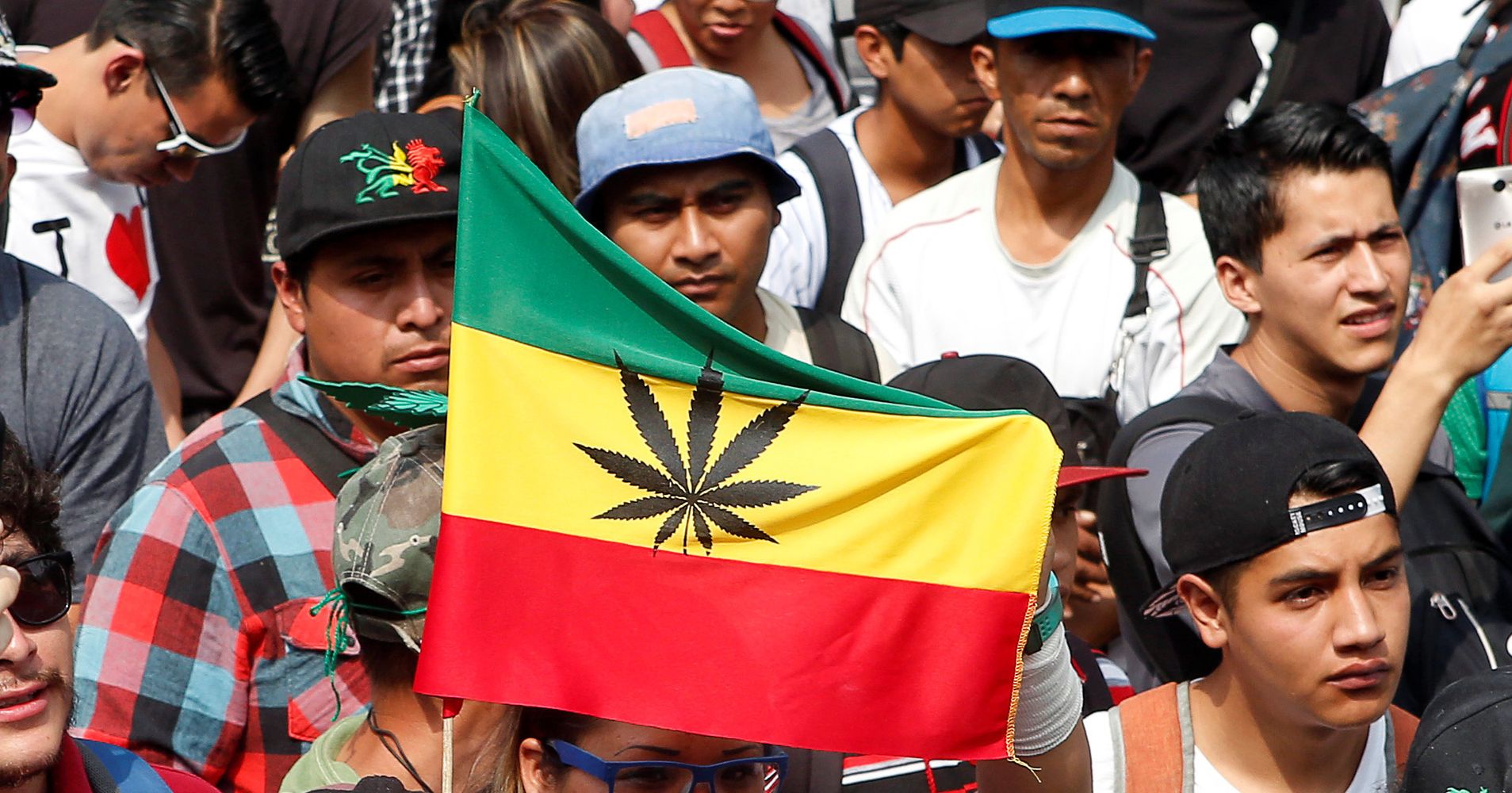 MEXICO CITY (Reuters) ― Mexico’s Supreme Court on Wednesday ruled that an absolute ban on recreational use of marijuana was unconstitutional, effectively leaving it to lawmakers to regulate consumption of the drug.

Announcing it had found in favor of two legal challenges filed against prohibition of recreational marijuana use, Mexico’s top court crossed the threshold needed to create jurisprudence: five similar rulings on the matter.

That creates a precedent other Mexican courts will have to follow.

“This is a historic day,” Fernando Belaunzaran, an advocate of drug reform and member of the opposition leftist Party of the Democratic Revolution (PRD), said.

The Supreme Court made its first ruling to allow a group of people to grow marijuana for personal use in November 2015.

In a statement, the court said the ruling did not create an absolute right to use marijuana and that consumption of certain substances could still be subject to regulation.

“But the effects caused by marijuana do not justify an absolute prohibition on its consumption,” it said.

The court ordered federal health regulator COFEPRIS to authorize people seeking the right to use marijuana to do so personally, “albeit without allowing them to market it, or use other narcotics or psychotropic drugs.”

Congress would now have to act to regulate the use of marijuana in Mexico, Belaunzaran said.

Officials in the incoming government of President-elect Andres Manuel Lopez Obrador have indicated they could take steps to legalize marijuana quickly as part of a broader strategy to fight poverty and crime.