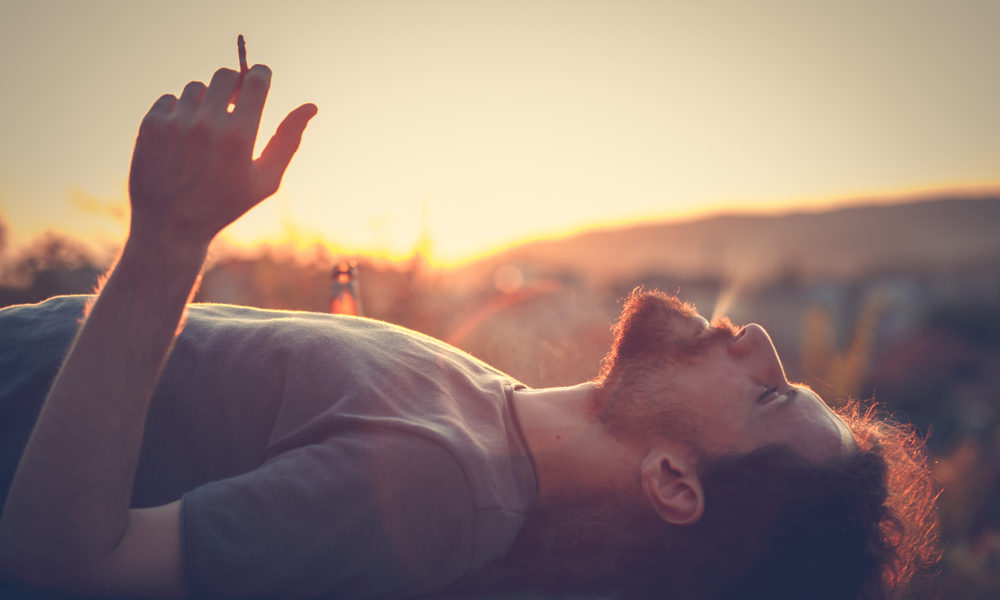 Two complementary ballot initiatives, Initiative No. 190 and Constitutional Initiative 118, would legalize cannabis for adult use in Montana this November.

I-190 would establish rules for a recreational cannabis system and impose a 20 percent tax. The bill, however, stipulates that each county has the option to ban dispensaries. CI-118 would amend the Montana Constitution and set the minimum age at 21.

Pepper Petersen co-founded New Approach Montana, a local legalization effort, along with Ted Dick. The organization is dedicated to separating fact from fiction when it comes to cannabis. So far, the organization reported that the effort is going strong so far.

“This is a substantial amount of funding,” Petersen told Choteau Acantha. “We wrote our own law—we have a uniquely Montana approach.”

But other organizations are fervently working to keep the bills from passing this election cycle.

The Montana Contractors Association was followed by Wrong For Montana (WFM), an anti-cannabis group founded by Steve Zabawa. Zabawa is a car dealer based in Billings, and has been involved in anti-cannabis programs in the past.

“Do we want more stoners in our family? If the answer is ‘yes,’ all we have to do is legalize recreational marijuana,” Zabawa said. “I’m just stepping out and saying it’s wrong for Montana. It’s not pristine, it’s not healthy, it’s not productive, and it’s not a good idea for Montana.”

Wrong for Montana cites Colorado as an example of what happens when states legalize cannabis. But other data shows that tourism, jobs, and real estate have been boosted after the state began regulating cannabis sales. In addition, Choteau Acantha reports that WFM accepts funding from the national anti-cannabis legalization thinktank Smart Approaches to Marijuana (SAM). SAM has been losing the battle overall, considering that 11 states have legalized recreational cannabis and will soon likely be followed by more.