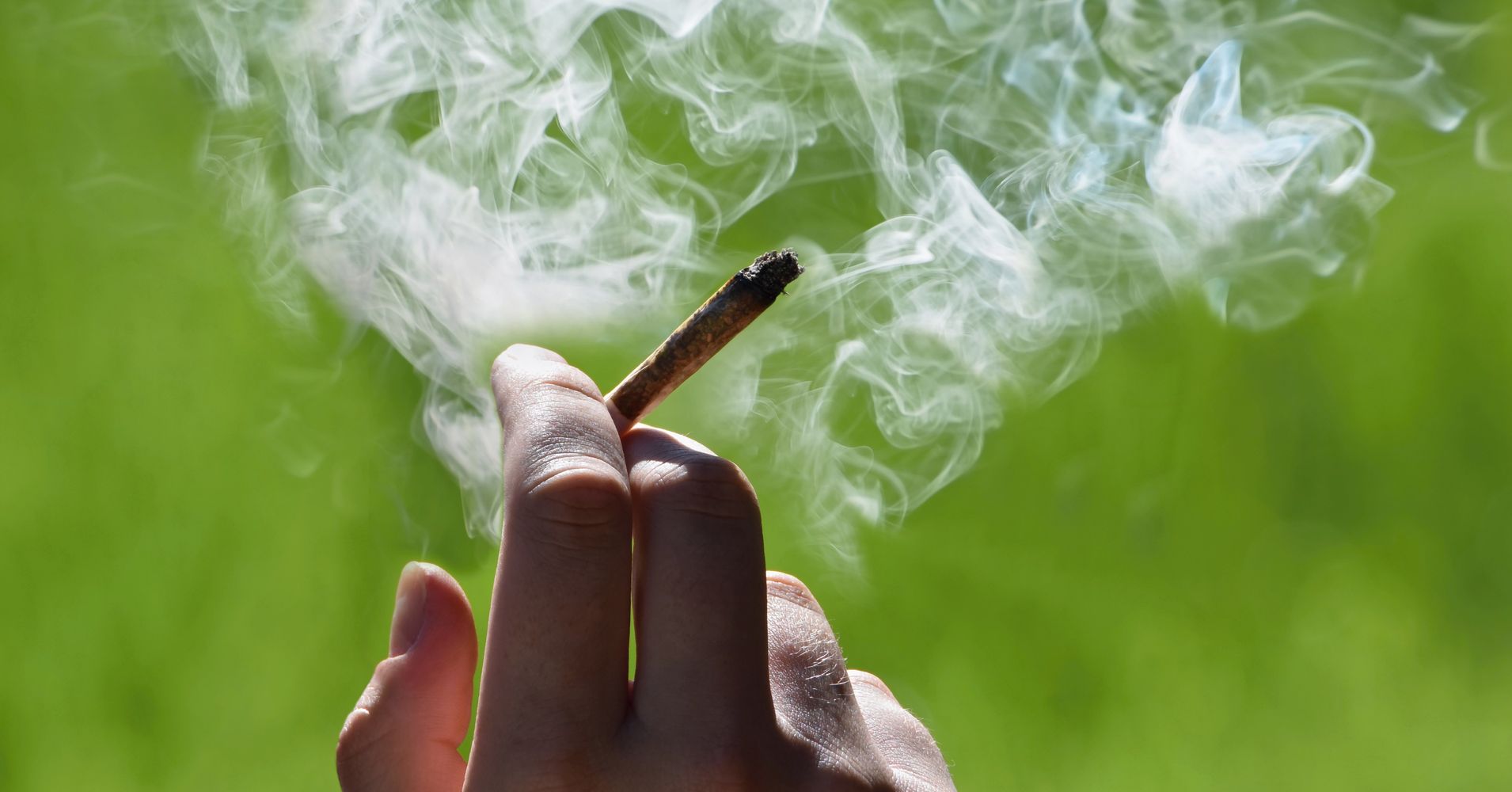 Tens of thousands more Californians could soon have their old marijuana-related convictions wiped clean as additional counties announced on Monday that they are automating the record-clearing process.

District attorneys in both Los Angeles and San Joaquin counties said Monday that they’re partnering with Code For America to implement an algorithm that quickly identifies convictions eligible under Prop 64, which legalized recreational pot use in California and allowed authorities to clear past marijuana-related convictions from people’s records. The law took full effect in 2018.

“As technology advances and the criminal justice system evolves, we as prosecutors must do our part to pursue innovative justice procedures on behalf of our constituents,” Los Angeles District Attorney Jackie Lacey said in a statement of Code For America’s “Clear My Record” tool. “This collaboration will improve people’s lives by erasing the mistakes of their past and hopefully lead them on a path to a better future.”

There are 50,000 eligible convictions in Los Angeles County and another 4,000  in San Joaquin County, officials said. Without those convictions, many people will no longer have felonies they must report when seeking jobs and housing.

“This powerful tool represents the best of public-private partnerships: harnessing the power of technology to create new pathways of opportunity for members of our community with convictions,” San Joaquin District Attorney Tori Verber Salazar said in a joint statement with the county’s public defender, Miriam Lyell.

Once the eligible cases are identified, the district attorneys must present them to a judge to finalize the expungements.

This collaboration will improve people’s lives by erasing the mistakes of their past and hopefully lead them on a path to a better future. Los Angeles District Attorney Jackie Lacey

The importance of an automated process for identifying eligible cases became clear when state officials realized that few people were exercising their rights under Prop 64 to petition to expunge their past convictions.

In San Francisco, which announced its own partnership with Code For America to clear convictions in February, only 23 of the approximately 9,000 eligible people had completed the tedious and time-consuming petition process on their own. Helping people take that step, San Francisco District Attorney George Gascón said at the time, would be life-changing for them.

“What we’re talking about is offering people an opportunity to get housing, to get education, to get employment,” he said. “Felony convictions often, even if you’re a parent … may preclude you from participating in school activities with your kids.”

The trend across California comes as President Donald Trump’s administration appears to be softening on marijuana policy. Though marijuana is still classified as a Schedule I drug under federal law ― putting it on equal standing with heroin, ecstasy and other harder substances ― Attorney General William Barr has vowed to discontinue the crackdown his predecessor, Jeff Sessions, once pushed for.

Across the aisle, many of the 2020 Democratic presidential contenders have expressed support for legal weed, pushing the issue to the forefront of the presidential election.