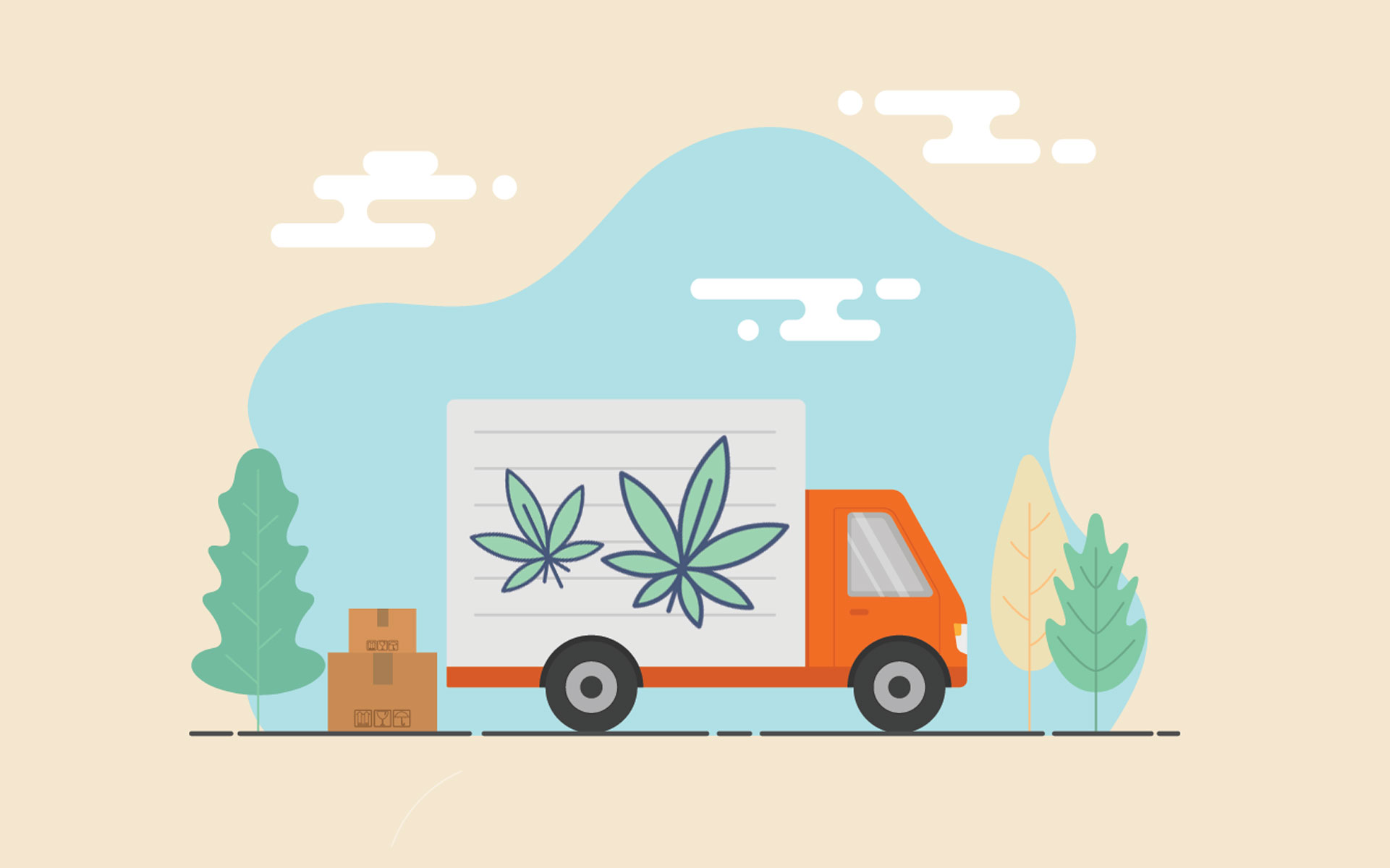 Oregon’s famous oversupply of cannabis has finally generated a federal solution. Or at least an attempt at one.

The Congressional bill comes just days after Oregon Gov. Kate Brown signed a new state law allowing the governor’s office to enter into interstate compacts with other legal cannabis state that border Oregon—Washington, Nevada or California—as soon as permission is granted by the federal government.

“As more and more states legalize cannabis, the gap between state and federal laws will only grow more confusing for both legal businesses and consumers,” Sen. Wyden said in a statement. “Congress can and should immediately act to protect the will of Oregonians and voters in other states from federal interference—and that should include interstate cannabis commerce.”

Currently, the Rohrabacher-Blumenauer amendment prohibits the DOJ from using taxpayer funds to prosecute medical marijuana programs in states that legalize medical cannabis. The Wyden-Blumenauer “State Cannabis Commerce Act” would codify and expand that protection to include legal adult-use markets and interstate commerce between legal states. (Even as today’s bill was introduced, Congress continues to consider a separate budget amendment that would expand the existing Rohrabacher-Blumenauer protections to include adult use states, but not interstate cannabis commerce.)

According to the newly introduced bill, states involved would have to enter into a trade compact with each other and agree on issues like transportation regulations. If the states don’t border each other, an agreement would also have to be reached with any states the cannabis passes through.

The law is important for Oregon’s cannabis industry because without federal permission, Oregon farmers could potentially face huge drug trafficking penalties if they tried to move their product over across lines.

Poking the Feds Too Much?

But allowing farmers to ship cannabis from one legal state to another “would be a bridge too far” for federal officials, predicts cannabis policy expert John Hudak of the Brookings Institute in Washington, D.C.

Interstate cannabis commerce ‘is much more likely to irk the federal government, and sort of poke the bear a little bit.’

Interstate commerce, he says, goes much further than merely establishing in-state cannabis markets, and “is much more likely to irk the federal government, and sort of poke the bear a little bit.”

Previous to Wyden and Blumenauer’s bill, the Rohrabacher-Blumenauer budget amendment has had the potential to be interpreted to protect interstate cannabis commerce, according to Hudak, but that interpretation has never been tested. The ability for that argument to hold up in court, he says, has always been iffy.

Too Much in Oregon, Too Little in California

Wyden and Blumenauer’s bill, however, would definitively protect interstate commerce, should it pass.

“Overall, this seems like a good move,” says Morgan Fox of the National Cannabis Industry Association in Washington, D.C. “It’s going to create freer and more competitive markets for cannabis, and will certainly help some of the pressures involved in these markets being limited to just intrastate.”

When new states enter the medical or recreational market, says Fox, there’s usually a lag time between when it is legal to buy cannabis and where there is actually quality product available for purchase. California, for example, legalized adult-use cannabis in Nov. 2016, and sales didn’t begin until Jan 1, 2018. Even then, there were only a few dispensaries and they often ran out of product in the early weeks and months of the adult-use market.

“It’d be good for those businesses to be able to choose to carry products from out of state, so that they can start getting stuff to consumers more quickly and getting medicine into patients hands immediately,” says Fox.

Grow Cannabis Where It Makes Sense

Some Oregonians, meanwhile, feel that exporting cannabis out of their state is only a matter of time, and it’s better if everyone else gets on board sooner rather than later. “We have the best and most important producing region in the world here,” says Adam Smith of Craft Cannabis Alliance, one of the main advocates of the Oregon state bill. “There’s a reason that for generations, Oregon and California have been supplying most of the country with cannabis—it’s because this is where it grows.”

Why are we telling cancer patients in Delaware that there’s no medicine for them, but it’s rotting on the shelf in Oregon?

Smith says that when federal prohibition ends, Oregon and California cannabis will be all over the country—and preventing that from happening ensures that states who are starting up cannabis industries will waste time and money. “You can grow citrus in New York if you want, right?” he explains. “It’s just a terrible business decision.”

Smith says federal legislation is step two of a three-step plan. Next, he says, is looking for partner states. Smith’s organization is focusing on four to eight states over the next 12 months, trying to convince other governors to pressure the federal government along with Oregon Gov. Kate Brown. Illinois (which legalized marijuana for adult use earlier this week), New York, New Jersey, Connecticut, Nevada and a few medical-only states are all on his short list.

“We’re working with patients in Delaware, where you can legally be a patient, but Delaware doesn’t and is never going to have a real production industry” Smith explains. Interstate cannabis commerce isn’t a radical step, he says. “What’s radical is telling cancer patients in Delaware that ‘Oh, yeah the medicine that could help you is rotting on the shelf in Oregon because we can’t bring it to you.’”