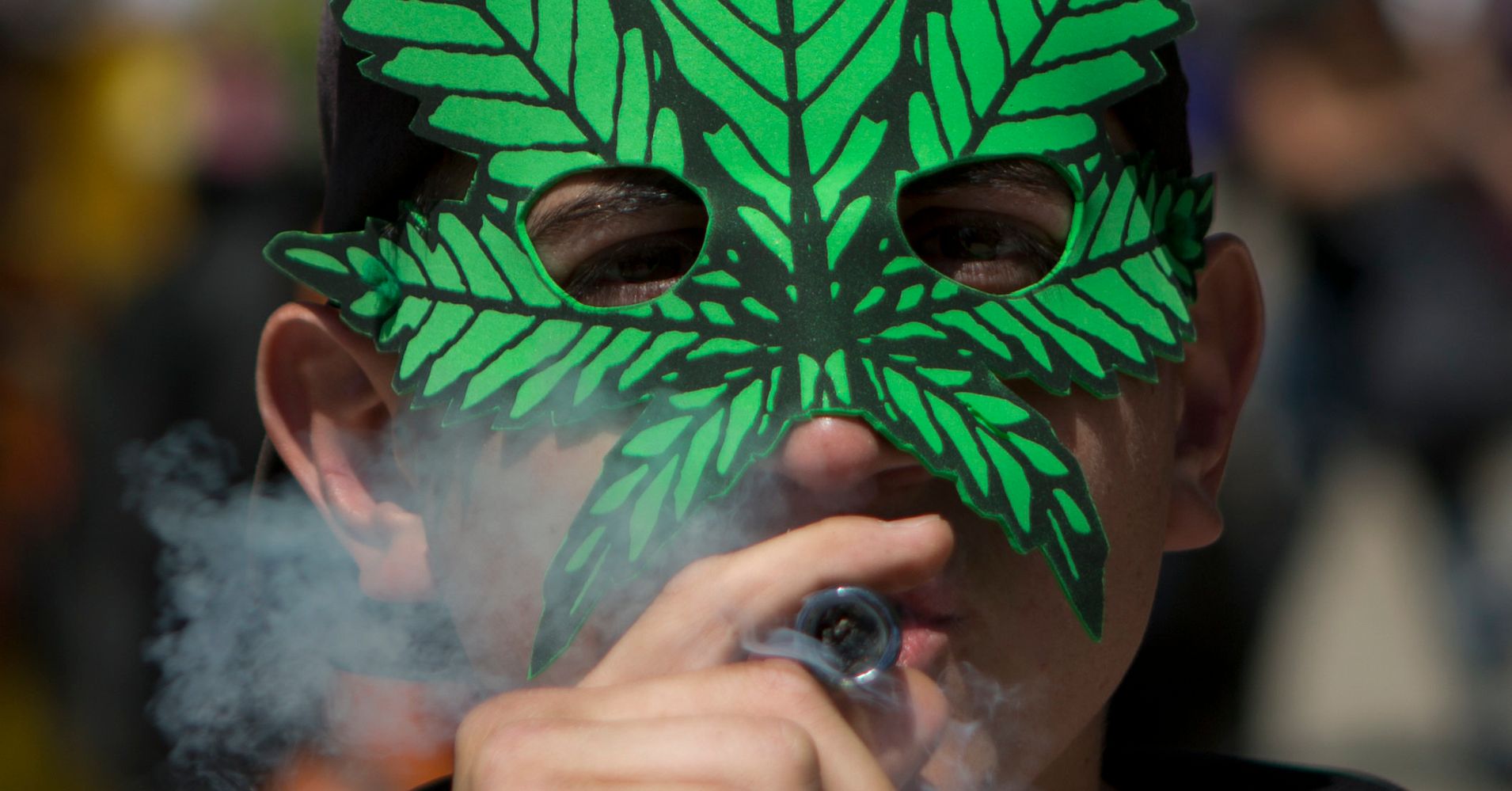 New Mexico is the latest state in the U.S. to decriminalize marijuana.

Gov. Michelle Lujan Grisham (D) on Wednesday signed Senate Bill 323, which removes criminal penalties and reduces civil penalties for anyone in the state caught with small amounts of marijuana in their possession.

Under the new law, which goes into effect July 1, anyone caught with less than half an ounce of marijuana for the first time will be subject to a civil citation and a $50 fine. That offense is currently considered a misdemeanor and carries a possible 15 days in jail.

Anyone found with larger amounts of marijuana is still subject to misdemeanor or felony charges and jail time, depending on the quantity in their possession.

“New Mexico just took an important step forward toward more humane marijuana policies,” O’Keefe, the organization’s director of state policies, said in a statement posted to Twitter. “It will no longer brand cannabis consumers criminals or threaten them with jail time for simple possession.”

Emily Kaltenbach, New Mexico director of the Drug Policy Alliance, said the signing of the bill gave them “confidence” that the state would eventually legalize marijuana altogether.

“It gives us confidence that New Mexico will legalize marijuana in the coming years, finally ending the havoc criminalization has wreaked on black, brown and Native communities,” Kaltenbach said in a statement.

She also praised New Mexico for reducing the penalties for drug paraphernalia.

“This law is also historic as it represents the first time a state has repealed criminal penalties for drug paraphernalia,” she said. “Decriminalizing drug paraphernalia will not only save taxpayers money and free up law enforcement resources – it will prioritize health and safety over punishment and begin to reduce the stigma associated with problematic drug use.”

A more sweeping bill, HB 356, aimed at legalizing and regulating recreational marijuana, passed the New Mexico House and advanced to the Senate Public Affairs Committee, but it was never brought to a vote.

While marijuana legalization in New Mexico is stalled for now, Lujan Grisham promised in March that she would add it to the agenda for the 2020 legislative session, according to the Las Cruces Sun-News.