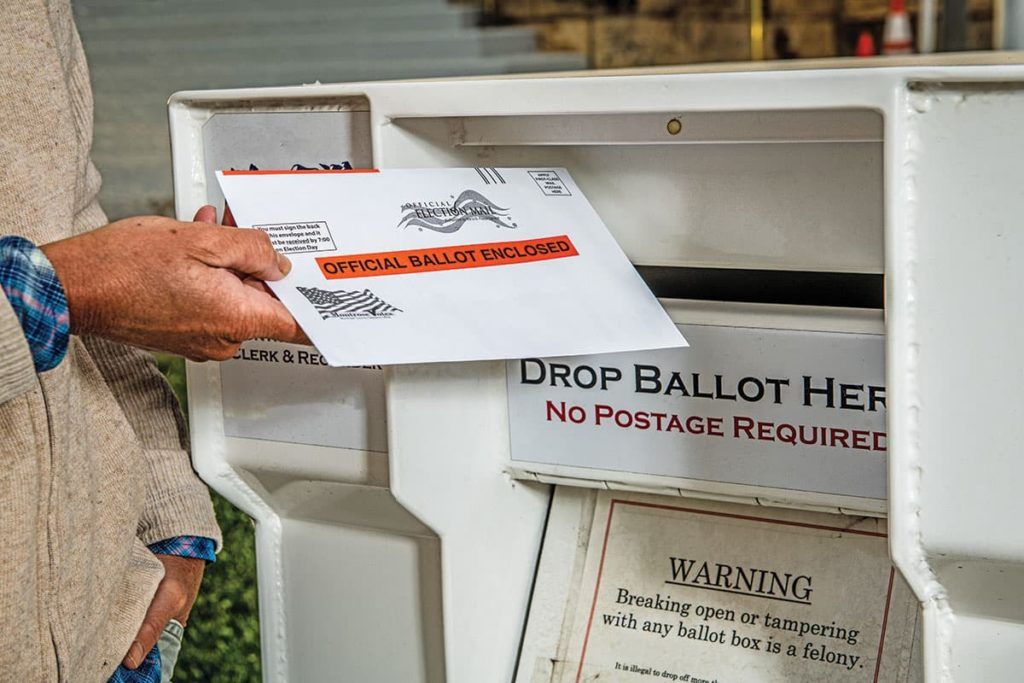 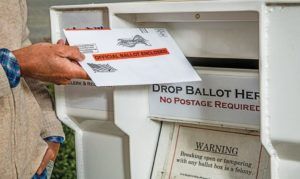 Get up-to-date insights on state ballot initiatives and all things Election 2020 for cannabis at MJBizCon. We start with Election Week.

Adult-use marijuana legalization referendums in New Jersey and Arizona headline an election that has the potential to create new state cannabis markets that together could generate more than $2.5 billion in annual sales within a few years.

The legalization activity is brisk considering that ballot initiatives in several states, including Florida, Nebraska, Ohio and Oklahoma, fell short because of  the impact of the coronavirus pandemic and legal challenges.

“The most near-term tailwind will come from adult-use ballot initiatives in AZ (Arizona) and NJ (New Jersey), the latter of which has the potential to result in a domino effect of legislatively driven adult-use legalization across the Northeast.”

New Jersey’s adult-use referendum looks almost certain to pass, based on recent polls, while some of the other ballot initiatives could be close.

A business-friendly medical cannabis initiative in Mississippi faces competition from a restrictive referendum placed on the ballot by lawmakers. It also has encountered a last-minute legal challenge that probably won’t be decided until after the election.

Here’s a look at the five states with legalization measures on the ballot Tuesday: 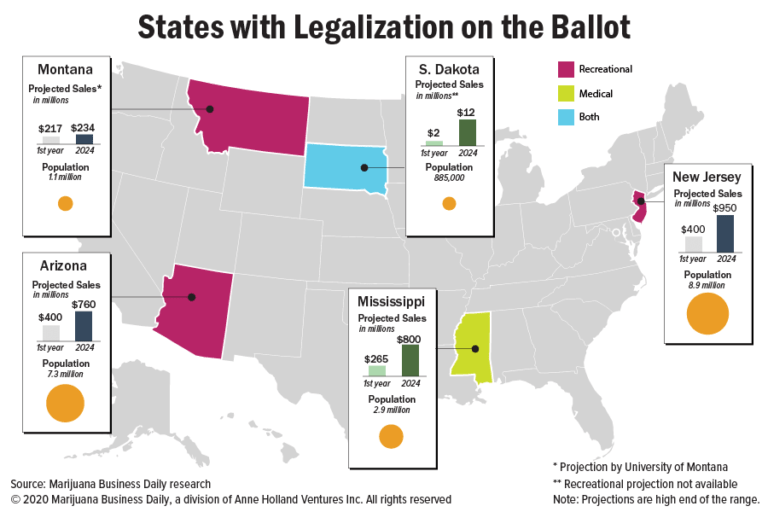 Background: The state has a pro-industry initiative on the ballot that favors existing medical marijuana licensees. Many are multistate operators that have acquired a presence in Arizona in the past couple of years or expanded their operations aggressively. But some strong independents operate in Arizona as well.

Likelihood of passage: Recent polls have shown a range of results from a close vote to a 12% margin in support.

A Suffolk University/USA Today poll of likely voters taken Sept. 26-30 found that 46% support the initiative, 34% oppose it and about 19% are undecided. Those results are similar to a poll conducted by Monmouth University of New Jersey earlier in September that found 51% of registered voters said they would vote for the initiative while 41% would vote against it.

But another September poll, by Phoenix-based OH Predictive Insights, found only 46% of the state’s likely voters support adult-use marijuana, while 45% oppose it, with 9% undecided.

Background: Citizens gathered enough signatures to place a business-friendly medical marijuana initiative on the ballot, but state lawmakers countered with a restrictive competing measure. The state’s election code makes it more difficult for an initiative to prevail when competing measures are on the same ballot.

(*Projections are only for Initiative 65, the citizen initiative.)

Background: Voters will decide on a recreational marijuana measure that limits business participation to Montana residents.

Residency requirements are becoming a rarer breed, with their constitutionality increasingly challenged in the courts.

Unrelated to the residency issue, a group called Wrong for Montana filed a last-minute lawsuit seeking to remove the adult-use initiative from the ballot. But the Montana Supreme Court dismissed the suit.

Likelihood of passage: According to a recent Montana State University poll, residents support recreational marijuana by a margin of 49% to 39% with 10% undecided.

Background: Residents are being asked to legalize a commercial recreational marijuana program that eventually is expected to become a multibillion-dollar-a-year industry. A successful initiative is almost sure to spur New York, Pennsylvania and other neighboring states to similarly legalize.

Sponsor: State Legislature put the initiative on the ballot

Likelihood of passage:  A poll by Stockton University in New Jersey in early- to mid-October found that 66% of voters support adult-use legalization, 23% are opposed and the rest undecided.

Background: South Dakota could become the first state in the country to simultaneously legalize medical and adult-use marijuana in November.

(*Projections are for a medical marijuana market only.)

Likelihood of passage: Voting to decide whether to legalize adult use could be close, but the medical marijuana initiative appears to have strong support.

Adult-use legalization is supported by a margin of 51% to 44% with the remainder undecided, according to a poll by Sioux Falls-based Argus Leader Media and TV station KELO released over the Oct. 24 weekend.

Medical marijuana legalization predictably had stronger support with a 74% to 23% margin in favor; 3% were undecided.