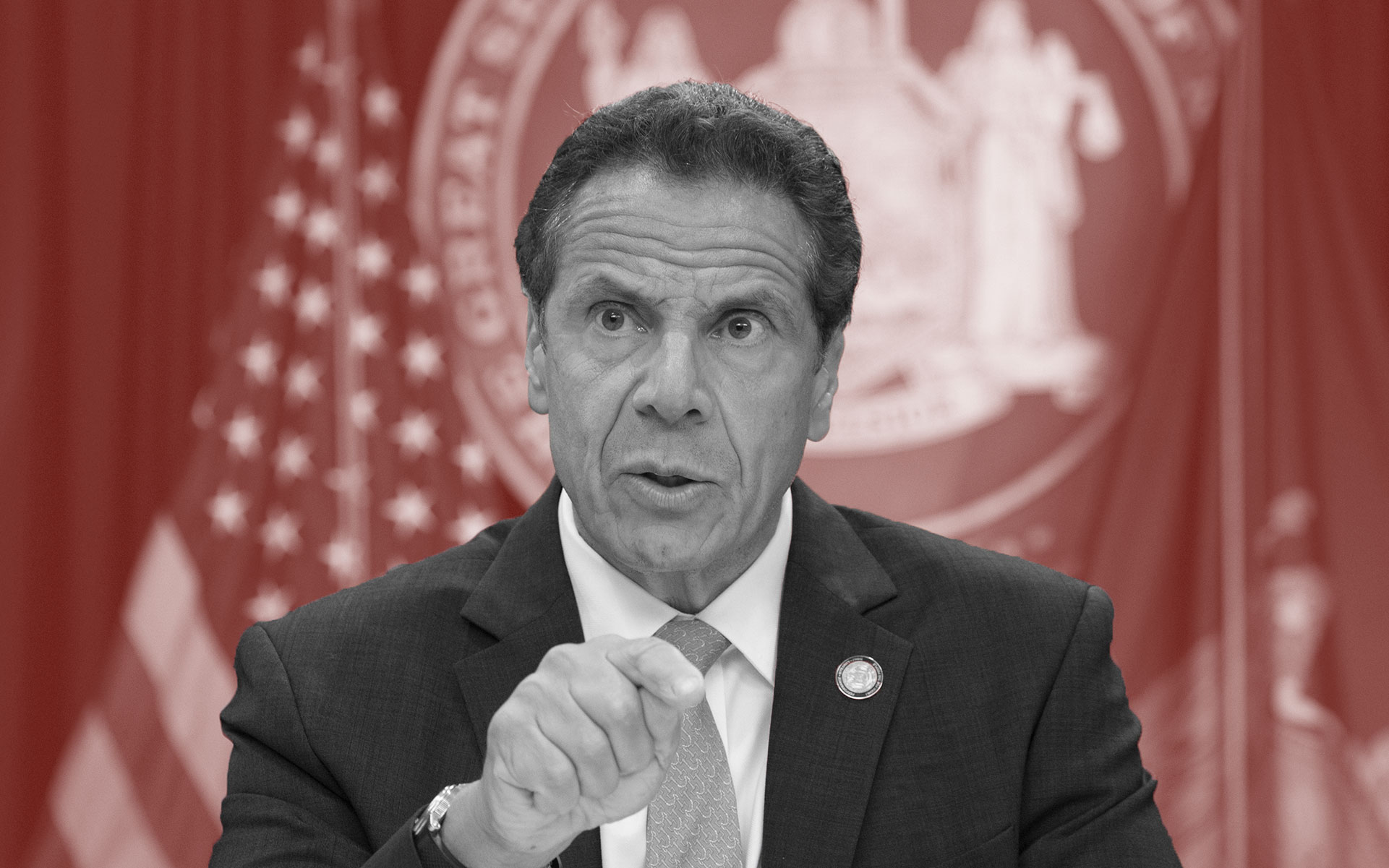 After a dramatic final week of New York’s legislative session during which cannabis advocates oscillated between optimism and defeat, the state’s adult-use cannabis bill is dead.

Despite a last-minute push to get the bill over the finish line, as well as a poll showing that the majority of New Yorkers support legalization, lawmakers could not agree on a handful of key components of the Marijuana Regulation and Taxation Act (MRTA). The bill’s sponsors found themselves caught between a need to entice hesitant lawmakers, Governor Cuomo’s demands, and their own commitment to the bill’s progressive measures.

Even though MRTA is dead, lawmakers are still working to pass an expanded medical marijuana bill, as well as a watered-down decriminalization bill, before the legislative session ends later today.

“Through months of negotiation and conversation … we made great strides,” said State Senator Liz Krueger (D-Manhattan), an original sponsor of the bill, in a statement. “We came very close to crossing the finish line, but we ran out of time.”

The Devil Was in the Details

One of the biggest sticking points in MRTA concerned the allocation of an anticipated $300 million in annual tax revenue. The bill’s sponsors intended to direct a fixed proportion of the funds toward communities most harmed by the war on drugs, while Cuomo, according to a recent report in The New York Times, wanted to put control of the funds in the hands of the executive branch.

“From the start of the legalization discussions, I’ve made it clear that community reinvestment is a top priority and more importantly, that funding for these communities need to be identified in statute,” Assembly Majority Leader Crystal Peoples-Stokes, a sponsor of MRTA, tweeted on Tuesday.

Lawmakers also struggled to reach consensus on whether counties would be expected to opt in to cannabis sales, or alternately be able to opt out.

Frustrations With the Democratic Supermajority

Legalization was initially expected to pass easily after Democrats retook control of all branches of the state government following the midterm elections. Yet many activists and lawmakers are now frustrated by Democrats’ inability to act on their progressive agenda.

“New York claims to be progressive and instead insists on keeping communities out of the mix of this,” said Mary Pryor, co-founder of the advocacy and cannabis culture organization Cannaclusive. “It’s a missed opportunity.”

Despite Governor Cuomo’s pledge earlier this year to pass legalization in the first 100 days of his new term, reports from Albany suggest that talks between the governor and Senate and Assembly leaders were few and far between since legislation failed to pass as part of the state budget in April.

“The governor didn’t participate. I want to say he probably makes people think he was participating,” said Peoples-Stokes.

The Cuomo administration disagrees. “Talks on this issue with the governor’s office and the Legislature have been going on consistently for weeks. With all due respect to the Assembly Majority leader, I don’t know what she’s talking about,” said Richard Azzopardi, Senior Adviser to Cuomo.

Others put the blame at the feet of all legislative leaders. “Comprehensive reform would have been an enormous economic driver for struggling communities across the state. But in a moment when they had a clear avenue for building up marginalized communities, [legislators and the governor] chose not to act. It’s pathetic,” said Melissa Moore, New York’s Deputy State Director of the Drug Policy Alliance.

Lawmakers Patch Together a Backup Plan

Even though adult-use is off the table, legislators are hoping to push through an expansion to the state’s sparse medical marijuana program, as well as a decriminalization bill, before the session ends. To do so, they may need to extend the legislative session to Thursday or Friday.

The medical bill, sponsored by State Senator Diane Savino (D-Brooklyn and Staten Island) and Assemblymember Richard Gottfried (D-Manhattan), would expand the number of dispensaries allowed in the state, legalize the sale of flower, eliminate the state’s list of qualifying conditions, and allow patients to possess a 60-day supply of cannabis at a time, as opposed to the current limit of 30 days.

Currently, the state has certified 100,000 patients. Florida, in comparison, has enrolled three times as many patients in roughly half the time.

“We’re still at a point where patients are waiting too long, traveling too far, and paying too much. We need to fix that and we need to take away some of the barriers. … It’s medicine and we should treat it like medicine,” Savino said.

While neither the expanded medical bill nor a bill to regulate the state’s burgeoning hemp and CBD industries have run into much opposition, the decriminalization bill has already been panned by critics who say it won’t sufficiently address questions of racially-biased over-policing.

As Leafly reported yesterday, the bill fails to provide automatic expungement, and because it classifies public consumption as a misdemeanor, it would be unlikely to lead to much of a decrease in arrests. The Drug Policy Alliance describes New York as the “marijuana arrest capital of the world.”

For now, the fate of the trio of the bills remains to be seen. In the waning hours of the legislative session, however, anything could still happen. The only certainty is that cannabis advocates, who have fought tirelessly for legalization, aren’t going anywhere.

No matter how things shake out, we’re here to keep you posted. Check back with Leafly for updates on New York’s efforts to legalize cannabis—the good, the bad, and the ugly.