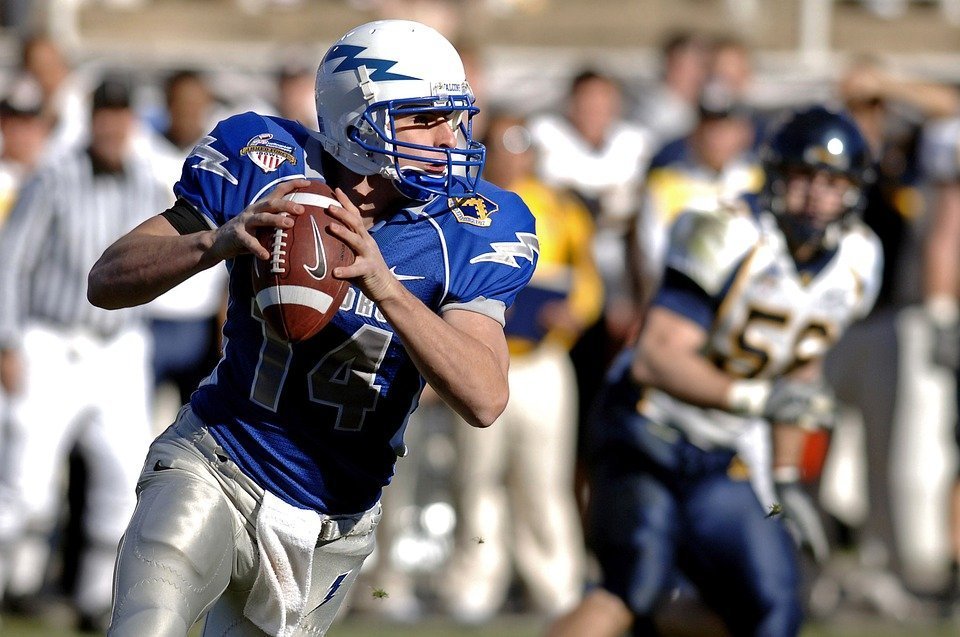 Former professional football player Eugene Monroe is still pushing NFL to change its rules on medical marijuana and has the backing of the medical community.

The NFL’s current no-tolerance cannabis policy is hurting players, not helping them he says.

“This isn’t a joke, This is men’s lives that you have decision to make a huge impact on. There are players suffering.”

Monroe was dropped by the Ravens after making his public stance on cannabis known. He is pushing the NFL to reform its cannabis policy in partnership with prominent physicians who agree that the league’s no tolerance rule is doing players more harm than good.

Under NFL rules, players are prohibited from using cannabis, even to treat medical conditions in states where medical marijuana is legal.

“It doesn’t matter where you live, you’re bound to the rules,” Monroe said. “So if you live in Colorado and you play for the Broncos, and you test positive, you will be punished regardless of that state having both medical and recreational programs.”

Players face a difficult choice between medical cannabis and opioids used to treat pain and other ailments. Cannabis use can result in escalating penalties, and even league suspension, for repeat offenders.

“It’s a well known fact that NFL players experience a high degree of pain,” Monroe said. “We also see synonymous with that fact, a higher usage of opioid drugs. Our goal is really to use this as an example, to use this as the beacon to say, ‘Hey this is a population of people who are experiencing a great benefit of using this drug for their pain relief for their insomnia, for their stress, for all of these things that there are millions of people around the world that are fighting for.’”

David Nathan—a psychiatrist and Doctors for Cannabis Regulation founder—has accused the NFL of creating their own inaccurate evidence to support their medical marijuana ban.

“The NFL claims to be listening to its doctors but those same doctors are beholden to the NFL, and they know where their paycheck comes from,” Nathan said. “The great majority of American physicians understand the medical use of cannabis, so the fact that they’re saying their doctors recommend against it is either incorrect or the doctors are feeling some coercion.”

Things may be changing soon, as the NFL is reportedly open to discussing updates to their drug policies during their upcoming 2021 collective bargaining agreement. However, Nathan says that’s not the place to discuss medical matters, as using players’ health as a bargaining chip is unethical.