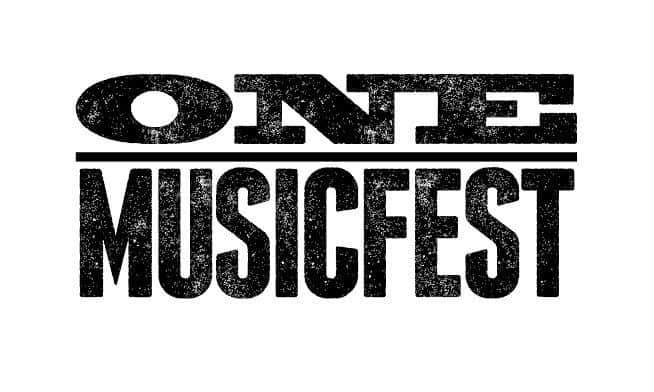 Now in its eighth year, the Southeast’s premier urban progressive music and arts festival—ONE Musicfest—reveals its powerhouse 2017 lineup. Scheduled for Saturday September 9, 2017 at Lakewood Amphitheatre in Atlanta, GA, the one-day festival will be headlined by A-list superstars such as Jill Scott, yasiin bey in his farewell performance, Damian “Jr. Gong” Marley, Sean Paul, Jidenna, Kaytranada, Too $hort, Tank and the Bangas, and more.

For additional information and tickets, visit ONE Musicfest’s official site.

The latest installment follows up a landmark 2016 for ONE Musicfest. This cultural touchstone sold out quickly and would be named among “Can’t Miss Festivals” by Billboard, Rolling Stone, MTV, and Revolt TV. Meanwhile, #ONEMUSICFEST became a #1 trending topic on social media following a day of unforgettable performances. In total, the show generated a staggering 1.8 billion media impressions.

Celebrating nearly a decade of incredible music and art, ONE Musicfest boasts its most diverse and dynamic lineup yet this year. From 21stcentury soul queen Jill Scott to rap legend yasiin bey in what promises to be his final show, the day will undoubtedly prove monumental for urban culture at large.

On Friday September 8, ONE Musicfest will celebrate ahead of the festival with 2,600 music lovers at Tabernacle Atlanta. The event will feature performances by Thundercat, J.I.D, Ari Lennox and Noname. Then on Saturday, September 9, ONE Musicfest takes over Lakewood Amphitheatre for 11 hours of nonstop music on two performance stages and three DJ stages.

About what to expect for 2017, Jason “J” Carter says, “Every year, ONE Musicfest grows and expands. We’ve built something that fans can really look forward to and we aim to create moments that inspire and invigorate attendees. Expect this year to be historic. We can’t wait to see you there.”

PURCHASE YOUR TICKETS FOR ONE MUSICFEST 2017

Complete List of Announced Performers for ONE Musicfest 2017 – Saturday, Sept. 9 (in alphabetical order):

Tank and the Bangas