On April 1, 2019, Ontario became the second to last province in Canada to begin cannabis sales in authorized brick and mortar locations. Moving away from a strictly government-controlled online-only policy, Ontarians can now visit a store and pick up their cannabis – hopefully pumping life into a sagging Canadian marijuana market. Adults of age still have the option to purchase cannabis online from the Ontario Cannabis Store, however, the addition of retail stores allows for increased access to legal cannabis products.

The lead up to the April rollout was anything but smooth and certain for consumers and businesses. Right up until the big day, uncertainty loomed due to a rushed process and other municipal and government roadblocks. Despite the headaches, several of Ontario’s retail cannabis stores have opened and more are expected to open in the coming days. Here is what it took to get them there.

Citing the nation’s supply shortage, Ontario changed its licensing plans in mid-December. The province adopted a phased approach to its retail market to adapt to the supply struggles. The new system would pivot to a lottery system which would randomly select winners. The drawing was performed by the Alcohol and Gaming Commission of Ontario (AGCO). Up for grabs were 25 licenses across the province as well as a waiting list. 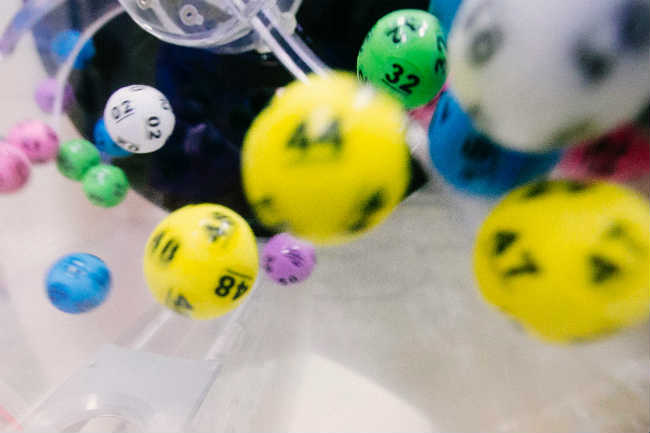 To enter, applicants needed to submit a CAD $75 (USD $56) application fee. Lottery winners would then need to pay a CAD $4,000 store authorization fee. More so, to qualify, applicants had to submit a retail operator license application which came with a much steeper non-refundable fee of CAD $6,000 and a CAD $50,000 letter of credit within five days of the results being announced. Of those selected, no major Canadian retail brands were chosen. Instead, many winners were owned by individuals rather than corporations.

In total, 64% of license winners were sole proprietors. Some have even admitted to never working in cannabis prior to winning a license.

However, the winners needed to tread lightly or lose what they had achieved. That ended up being the case for one winner who was disqualified for breaking the rules. The offender did not fail any financial or legal stipulations but they did change the name on their application, and thus, lost their potentially lucrative license.

What Will Stores Look Like? Where Will They Be?

The opening of adult use dispensaries allows Ontario to enjoy the in-store experience other provinces have had for months. That said, those seeking a wealth of options may be let down a bit thanks to regulations. It is expected that most shops will be sleek and welcoming to its visitors. However, a lack of items to purchase may send consumers back to the black market to buy more than flower and its accessories. This continues to be an issue across Canada.

Not all municipalities are participating either. Areas like Mississauga, Oakville, Markham, Pickering and Vaughan leave citizens outside of the quick access needed to help fight off the illicit market. Though, most to opt out have come from rural areas of the province.

While legal shop sales in Ontario began on April 1, 2019, not every licensed store owner opened their doors. In fact, as of opening day the AGCO had only issued 10 of the 25 store authorizations. Regardless, this was not a surprise as many shop owners believed that would be the case. In the lead up to the big day, owners shared mixed sentiments over the likelihood of their shop opening on April 1st. 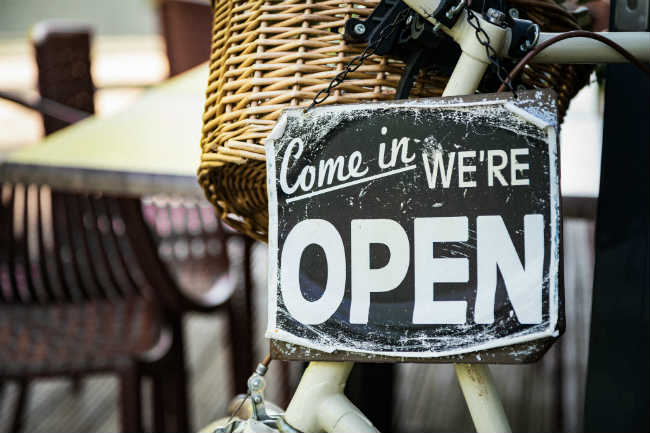 Due to roadblocks, not every licensed retail store opened for business on April 1st as expected. photo credit

With little time between being awarded a license and April, owners had to get to work. Due to the timeframe they were presented, much of the work it takes to launch a business had to be completed in under three months. That includes securing a store location, construction, hiring a staff and numerous other tasks. Some store owners who didn’t meet the April 1st deadline fell behind schedule due to additional hurdles in the process including local opposition as well as delayed approvals from the AGCO. Those facing setbacks expect a mid to late April opening instead of the planned April 1 launch.

What’s Next for Ontario Cannabis

The success of Ontario’s dispensary roll out would serve as much needed boom to the province and the nation’s market. With Canada’s legal sales declining month over month, a boost in sales in the most populated region would provide some relief to those criticizing sales and the market so far. Ontario’s first few days of sales are a good sign, but only time will truly tell how their retail market will develop.

In the lead up to the commencement of sales, Ontario ranked at the bottom of per-person legal sales, alongside British Columbia. Now, with brick and mortar sales coming to the province, the next few months will provide us with some indication as to how the province and its market perform.

Do you have any thoughts on the commencement of Ontario’s retail cannabis model? Share them in the comments below!