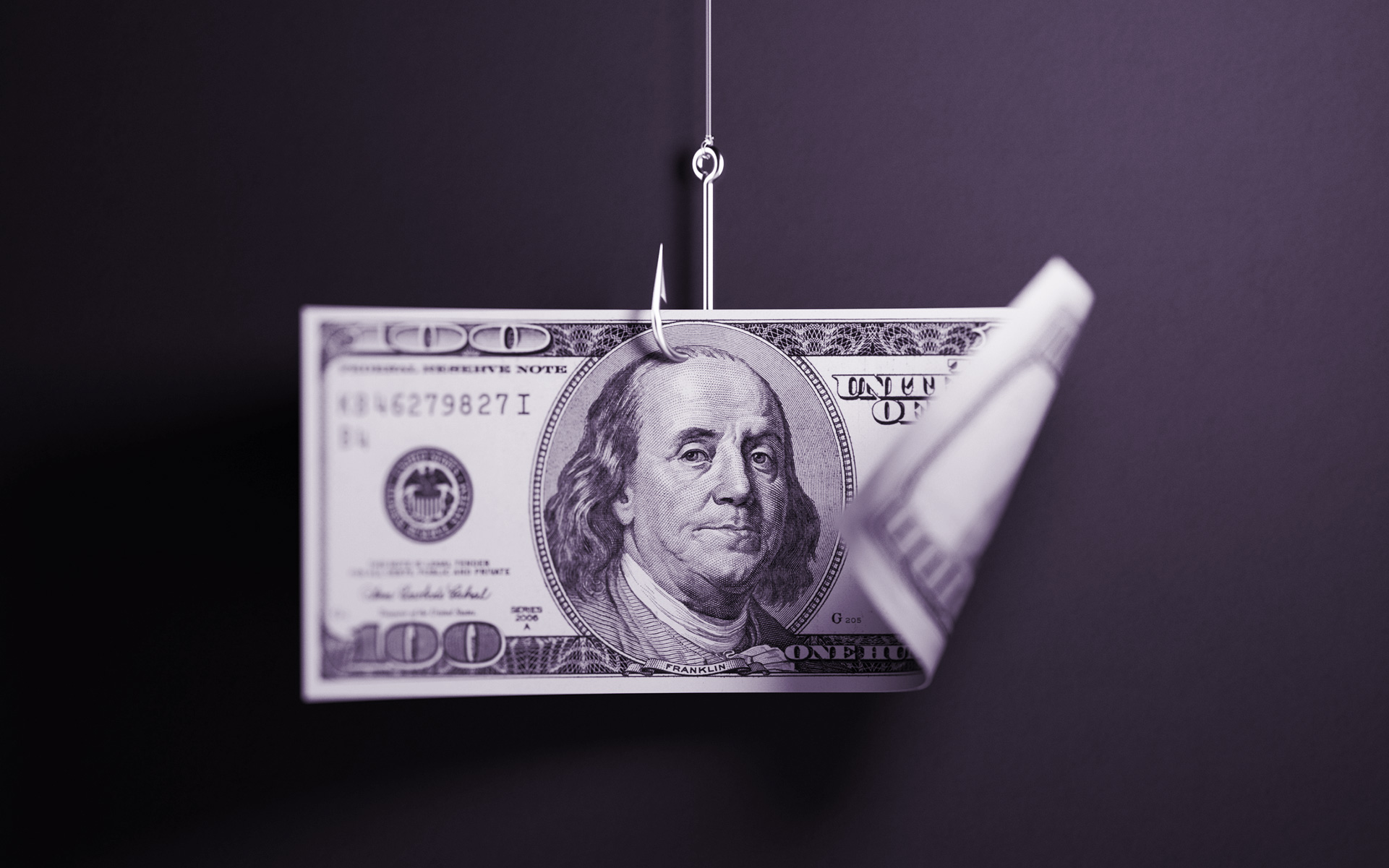 Pat Oglesby is a North Carolina lawyer and the founder of the Center for New Revenue, a tax policy nonprofit. He has served as chief tax counsel for the US Senate Finance Committee and as co-chair of the Regulatory and Tax Structure Working Group of Gavin Newsom’s Blue Ribbon Commission on Marijuana Legalization. Leafly welcomes opinion contributions from industry and political leaders on a range of topics related to cannabis.

When the government starts taxing stuff, it tends to start out simply.

Take alcohol: The first liquor taxes in Colonial America were flat license fees for producers. Then came taxes based on the capacity of stills, or the number of gallons a distillery could theoretically produce. Before long, however, those primitive “capacity” taxes were replaced by taxes on gallons actually produced. Those gallonage taxes were then replaced by taxes on actual alcohol content. Stronger booze meant higher taxes.

At each turn, sophistication replaced simplicity. Today, a similar evolution is playing out with cannabis taxes.

Like it or not, most voters—not to mention politicians—like cannabis taxes better than they like cannabis itself. Cannabis consumers supposedly make up only about 20% of the public in fully legal states. The other 80% are bystanders, wondering, in the American capitalist way, “What’s in it for me?”

Consumers want legalization to endure and advance. Sound taxes can help that happen—strategically.

Not convinced? Consider this: Initiatives to legalize and tax cannabis tend to max out at around 57% of the vote, if they pass at all. Standalone cannabis tax initiatives, meanwhile, routinely get 75% to 80%. And no state has legalized commercial sale of nonmedical cannabis without taxing it.

In a sense, taxes have been the engine that helps pull legalization along. Systems that don’t work can hurt the cause. But taxes that are reliable, administrable, and difficult to game can offer the public a fair deal—and even give legalization a boost.

Yes, taxes can get too high to beat out the illicit market. But before you can decide how much to tax, you first have to decide how to tax. The top three options: price, pounds, and potency.

As with alcohol, the earliest states to legalize and tax cannabis, Colorado and Washington, tried to keep it simple. They taxed by percentage of price. Colorado taxed at 15% of wholesale price and 10% (now 15%) of retail. Washington started with cascading 25% taxes on separate layers of the industry, then consolidated them into a single 37% retail tax with the same overall tax burden.

The cannabis industry, unsurprisingly, hates cannabis taxes. But if forced to choose, most businesses would likely pick taxes based on price. So would the tax-averse “liberty movement.” Why? Because price-based taxes have consistently gone down over time as prices fell.

Here’s what happens: In the early days of legalization, prices are high because licenses are scarce and few businesses are open. (Don’t blame taxes when people are standing in line to buy taxed product.) Eventually, those prices collapse—or at least they have in every state so far. And when the price of cannabis goes down, a percentage tax goes down with it. When ounces in Oregon sold for $200, Oregon’s effective 20% tax brought in $40 an ounce. Now that ounces are selling for around $40, the public gets only $8 an ounce. The revenue the public was counting on melts away.

Price-based taxes are also gameable, for example by retailers offering discounts to industry members, relatives, or loyal customers. When those prices go down, so too does the amount the public gets.

When taxes come in low, prohibitionists get excited: “Marijuana legalization,” they argue, “is not worth the cost.” On top of that, my public health friends worry that too-low prices make cannabis too tempting for both children and the minority of consumers who overdo it.

Consumers may not care. “Cheap weed is great,” you might say. “Your public health cronies can go pound sand! And who cares about the public?”

Well, the public was, is, and will be part of the deal (at least until industry lobbying money pushes the public aside). And most states allow local jurisdictions to ban cannabis businesses. Choosing better ways of taxing cannabis can help keep the public satisfied and supportive of legalization even as prices inevitably go down.

In the 19th century, Colonial British India led the way by taxing intoxicating cannabis by weight. Products were ordinarily split into different grades and potencies—including bhang, charas, and four categories of ganja—and different weight-based tax rates applied to each. Rates ranged from 9 rupees per “sér” (933 grams) on chur ganja to one-half rupee per sér on bhang.

Today, Alaska, California, and Maine all explicitly tax cannabis by gram, ounce, or pound. For technical tax problems that have to do with vertical integration, explained here, Colorado and Nevada effectively tax by weight, too.

There’s a problem with weight taxes, though. They may undertax more potent products and overtax weaker ones. Why buy an eighth of 10% THC cannabis when it’s a better tax value to buy the more potent, 20% stuff? My public health friends might worry such a system would incentivize consumers to buy stronger and stronger weed. (Falling back to a price-based tax rate doesn’t save us here: Price, it turns out, doesn’t correlate well with potency, either.)

For concentrates, which go into edibles, sublinguals, and other processed cannabis products, that’s tricky but doable—because concentrates are homogeneous. As Congress considers legalization at the federal level, a proposal by Sen. Ron Wyden and Rep. Earl Blumenauer, both of Oregon, would do just that, transitioning to THC-based taxes after a 5-year period of price-based tax. And the Canadian government already has plans to tax THC in processed products at 1 cent per milligram beginning next year.

But for raw plant material, like smokable flower, a THC tax is beyond tricky. Flower isn’t homogeneous. Testing results have proved untrustworthy— even allegedly fraudulent. THC concentration varies greatly even within a single plant, and that could allow producers to pick low-potency samples in order to skirt a higher tax rate. Sampling flower gives results that are at best imprecise and at worst cheating. That’s not close enough for tax work.

Consumers want legalization to endure and advance. Sound taxes can help that happen—strategically. That may mean adopting a taxation system that embraces the best of price-, pounds-, and potency-based rates.

Both Canada’s and Blumenauer–Wyden’s plans are state of the art: Split the supply chain early. Tax what’s to be sold raw by the gram. Tax concentrates by THC content. Don’t tax too much. Meanwhile, allow modest local taxes on retail sales, so long as they don’t drive business to the jurisdiction next door—or back to unlicensed dealers.

There may also be room, as even NORML suggests, for a tax on cannabis advertising, which could have the advantage of stifling big business. But that’s a topic for another day.