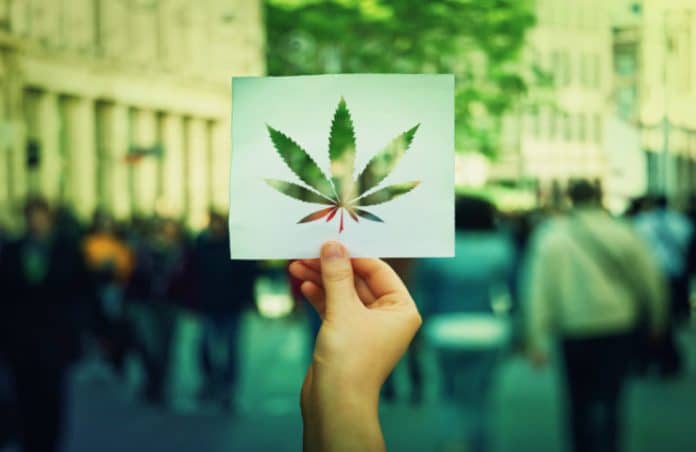 OrganiGram Holdings Inc (TSXV:OGI) (NASDAQ:OGI) has emerged as one of the best performing cannabis stocks this year. In fact, it has outperformed some of the biggest marijuana companies this year. While some rallies might seem like a bit of a fluke, the performance of the OrganiGram stock does not look like one. Here are three reasons why this cannabis company’s stock could prove to be a decent buy for investors.

One of the most important factors behind OrganiGram’s growth is the fact that they run a very efficient ship. It has steadily raised its cannabis productions capabilities while keeping costs low. This is easier said than done and many marijuana companies in the industry are struggling to control costs in their quest to raise production volume.

At the end of the day, higher production is the key to growth for any cannabis company and one that can keep costs down will surely be at an advantage. OrganiGram claims that it has the lowest cost of cultivation. The company reported net profits of the margin of a handsome 95% over the past 12 months.

However, mere production is not enough. They have to find key supply agreements so that its product can be sold. In that regard, OrganiGram is doing well too. The company has managed to sign supply agreements in all 10 of the states in Canada. This places the company among an exclusive club including 4 other companies. Those companies that have such agreements are cannabis industry giants like Aphria, CannTrust Holdings, and Canopy Growth.

It is necessary to note though that their 10th supply agreement is still being finalized with Quebec but it should be finished soon.

Last but not least, the cannabis company’s key partnerships could help it become an important player in the cannabis edible market. Edibles are all set to be legalized in October this year in Canada. According to research by Deloitte, the edibles market could make up more than 50% of the $2.7 billion market for cannabis-derived products.

OrganiGram already has an agreement with Smartest Kitchens to manufacture cannabis-infused chocolate, while another agreement with The Organic Solutions will help the company develop assorted derivative products.

OrganiGram’s stock is up 45% so far in 2019. However, the stock has corrected 25% over the past month due to broader weaknesses in the cannabis sector.