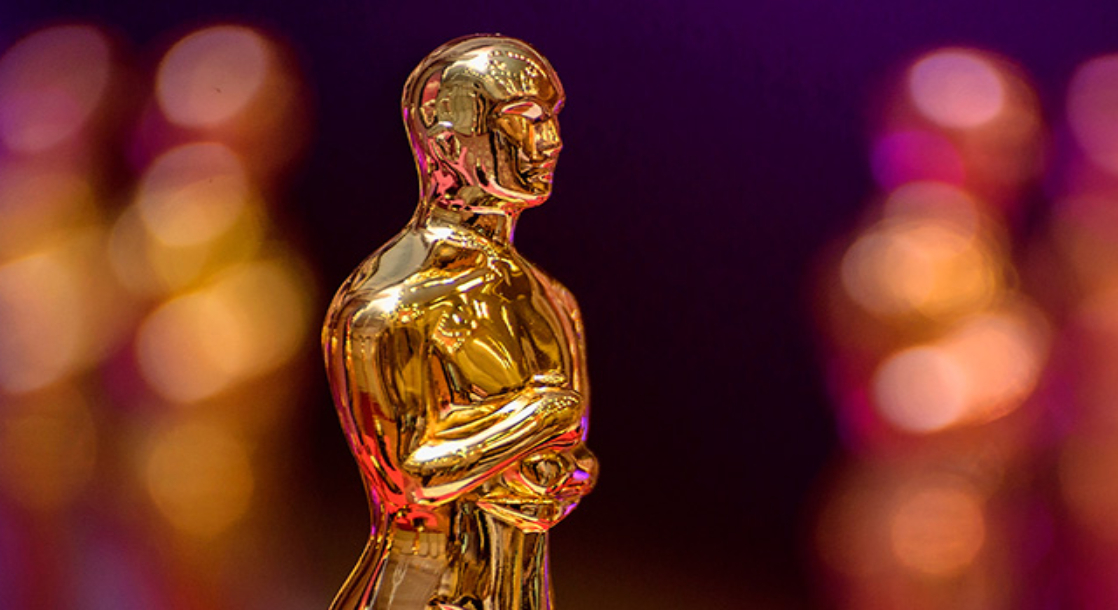 When the cannabis industry is an official guest at Hollywood’s lavish Academy Awards, you know the times truly are a-changin’.

Coda Signature — a Colorado-based edibles company known for its unique, complex flavor combinations devised by French-trained chocolatier Lauren Gockley — is gifting some of its award-winning treats to the most popular nominees at the 92nd Academy Awards. Some of those names include Brad Pitt, Cynthia Erivo, Martin Scorcese, Quentin Tarantino, Joaquin Phoenix, Margot Robbie, and Adam Driver.

The gift bags, known as “Everyone Wins” goodie bags, are provided by the marketing firm Distinctive Assets, Westword reported. The gift bags will also include other luxury items such as first-class vacation packages and high-end jewelry.

Founded in 2015, Coda Signature’s chocolates won First Place at Colorado’s High Times 2016 Cannabis Cup in the Best Edible category, despite having been in operation for only a few months. Since then, the company has consistently won awards for its chocolate bars and truffles, which include unconventional but best-selling flavors such as Fire & Orange, Tiramisu, Juniper Lemon, and Burnt Caramel. Surprisingly, one of the company’s most popular chocolate bars could appeal to even the most down-to-earth average Joe: Coffee & Doughnuts.

Due to the laws in California, where the 92nd Academy Awards is being held, Coda Signature cannot provide THC-infused chocolates to the nominees. Instead, the luxury gift bags will contain non-infused, “virgin” versions of the chocolates. However, the bags will also include IOUs from Coda so the nominees can pick up the THC-infused versions of their favorite flavors at a licensed pot shop or dispensary free of charge.