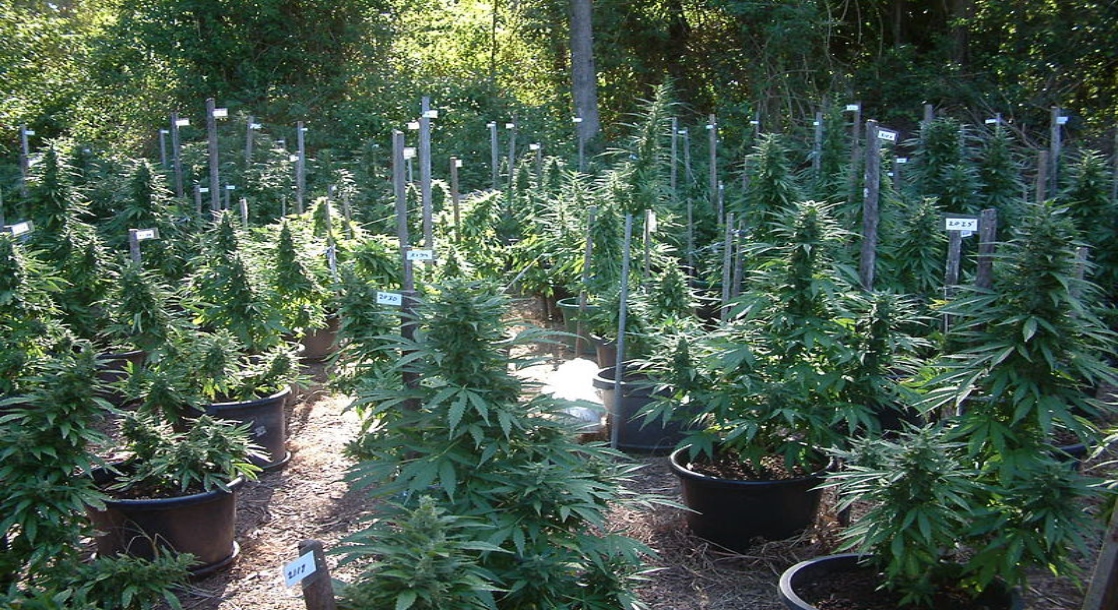 An Australian weed grower will catch zero prison time because his plants couldn’t get anyone high.

A horticulturist by trade, the man recently decided to “try his hand at growing marijuana,” wrote the Daily Mail. But he hadn’t yet cultivated a green thumb for ganja, and his crops turned out to be bunk weed.

Police eventually raided his place in September, and they found 39 small cannabis plants and 10 mature plants. This week, he faced a sentencing hearing, where the judge waived time behind bars because his plants were “unusable.”

“Had he have been able to actually grow the cannabis plants to a point where he could get flowering to occur and buds to develop then he would not have had 54 plants – he wouldn’t have had 10 mature plants,” the grower’s attorney, Twistie Venning (yes, that’s his real name), told the Daily Mail.

“It is slightly ironic that he is a trained horticulturalist,” Venning continued, “but actually failed to obtain usable material from the cultivation of the cannabis.”

The man claimed he farmed the plants for medicinal purposes. That, and overall expenses, as his weed habit had apparently grown to $400 per week.

The man pled guilty to cultivation and possession with the intent to distribute. A judge sentenced him to a year of probation.

Australia legalized a highly restricted medical marijuana program in 2016. Only government-licensed growers are legally permitted to grow medical weed. The country’s progressive legislators have pushed for recreational legalization, but it’s deadlocked — for now.