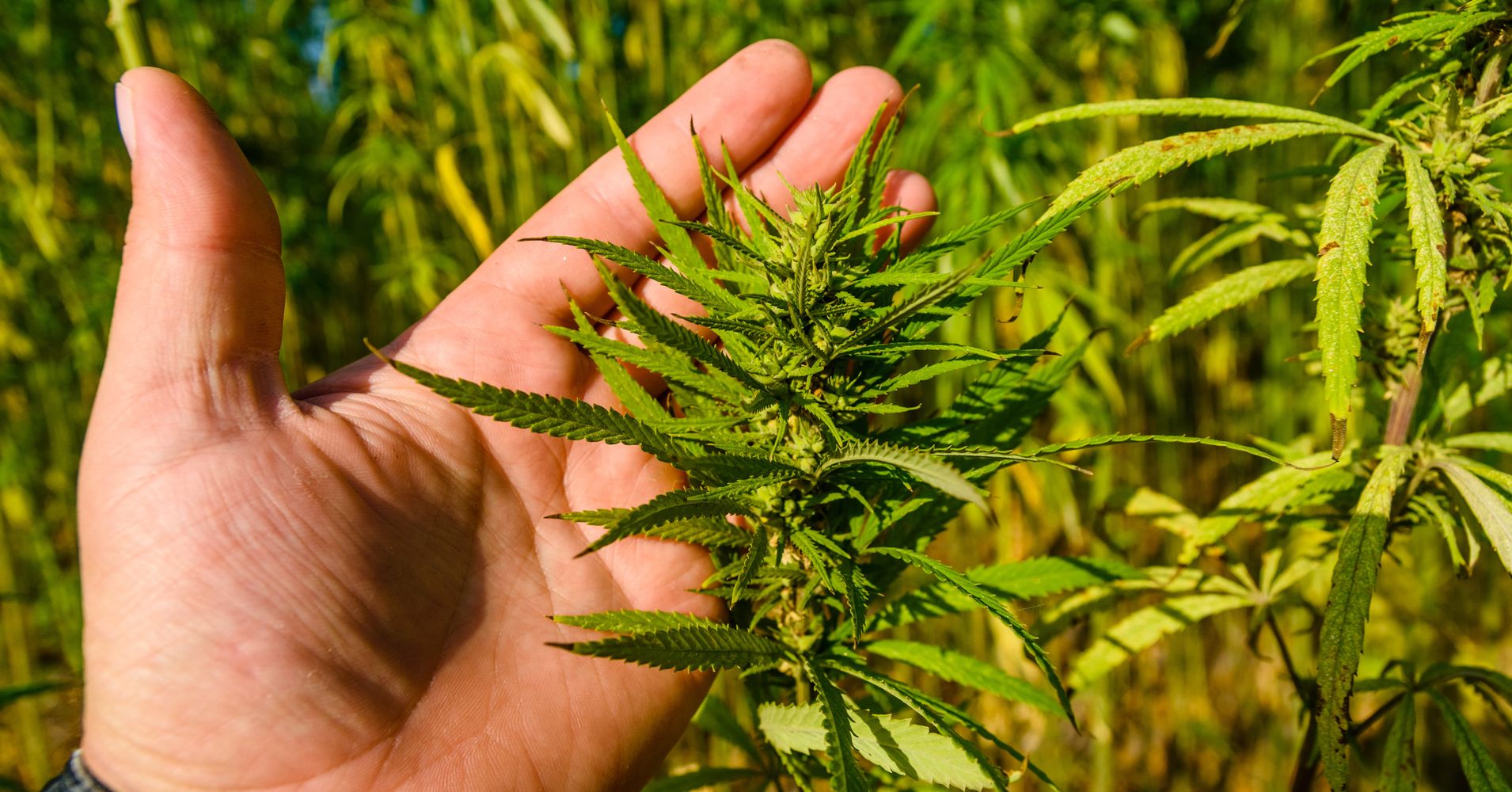 It’s unknown when federal workers affected by the shutdown will be back at work, but there is one bit of good news: At least they can get some free pot.

A website called BudTrader.com, which bills itself as “the largest cannabis social media platform,” is offering to donate up to an ounce of the wacky weed to federal employees who are “unable to pay for their medical cannabis due to the Government shutdown,” according to a press release.

“I don’t think Federal employees are getting enough love and support, in these tough times, we want to extend the offer of a donation of medical cannabis to any Federal worker affected by the shutdown,” BudTrader CEO Brad McLaughlin said in the release. “We only hope our actions inspire larger companies to also try and help Federal employees affected by the shutdown.”

People who might qualify for the donations of dank should email support@budtrader.com.

A company spokesperson told HuffPost that federal employees need to show proof they have indeed been furloughed, and said BudTrader staffers are looking at social media pages for verification as well.

The website expects to fulfill any requests with the help of network of dispensaries all over North America.

In addition, the spokesperson said at least five cannabis doctors have offered to consult with furloughed federal employees who might need a medical marijuana prescription.

So far, federal employees aren’t exactly coming out of the weeds looking for free pot.

The spokesperson said only two federal employees have shown up at the company’s San Diego-area headquarters since the announcement was made on Tuesday.

One of those visitors got a vape pen while the other, a woman with a rescue dog currently on Prozac, received CBD doggy treats in lieu of the prescription medicine she can’t afford for the pooch.

Of course, there may be a good reason why the federal workers may not be attempting to score the free sensimilla.

Federal law currently prohibits government employees from using marijuana, even in states that have legalized the drug. A bill last year that would have changed the law did not make it to a vote.