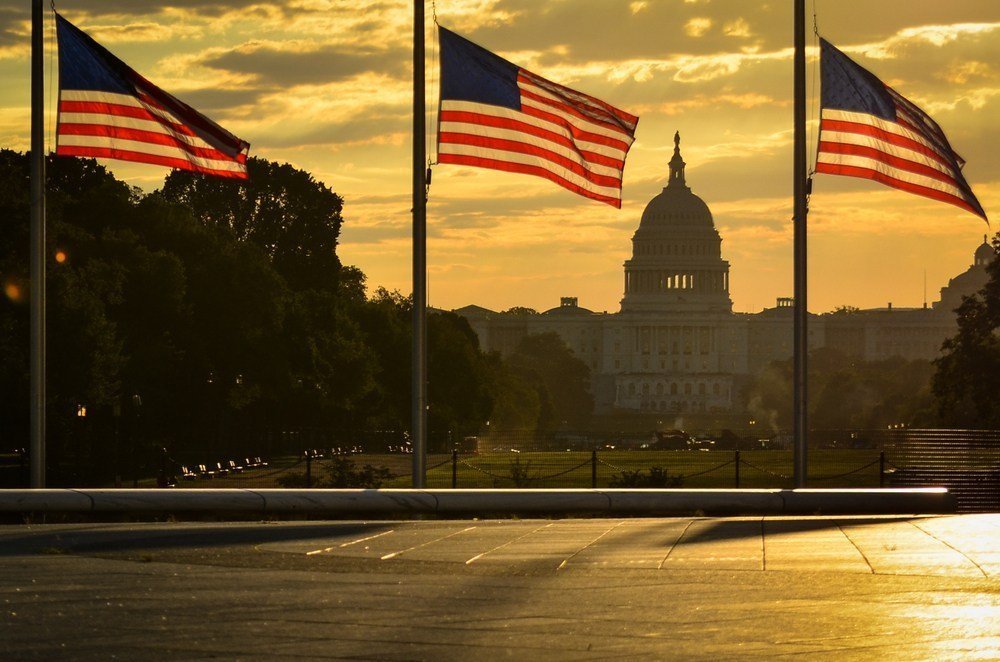 A bill easing bank access for cannabis businesses is likely to be passed in the House within weeks with “strong support,” U.S. Rep. Jim McGovern told Boston Herald Radio.

“I feel really confident that we will pass this in the House in the next few weeks. I think it will pass with an overwhelming vote, Democrats and a lot of Republicans as well,” said McGovern. He added that it could pass in the Senate by the end of the year.

“I think that there’s bipartisan support in the Senate on this as well and I would expect something to happen this year,” the Worcester Democrat said.

One bill under consideration, called the SAFE Banking Act, would allow banks to work with dispensaries, growers and other cannabis businesses in states where marijuana sales are legal without fear of prosecution.

The House Financial Services committee debated the bill Wednesday and McGovern said he expects the entire House to take up a marijuana banking measure within the next several weeks. The legislation’s fate in the Senate, where Republicans are in the majority, is unclear. Secure and Fair Enforcement (SAFE) Banking Act of 2019, received a markup by the House Financial Services Committee and passed in a vote of 45-15. This is the first time in history that a cannabis banking bill has reached this point in the legislative process.

McGovern said a nationwide expansion in medical and recreational cannabis legalization has increased bipartisan support for the banking measure. There are 33 states that have passed some form of marijuana legalization.

“There has been a consensus brewing,” McGovern said. “If we have a strong bipartisan vote, that will increase the pressure on the Senate to do something.”

“The SAFE Banking Act would go a long way toward improving safety, transparency, access, and justice in the cannabis industry,” said Aaron Smith, executive director at the National Cannabis Industry Association. “The amendments agreed upon in committee should solidify the already overwhelming support for this legislation in the House. The cannabis and financial services industries have been waiting for clarification and protection for far too long, and we are confident the House would approve this bill if allowed to vote on it without further delay.”