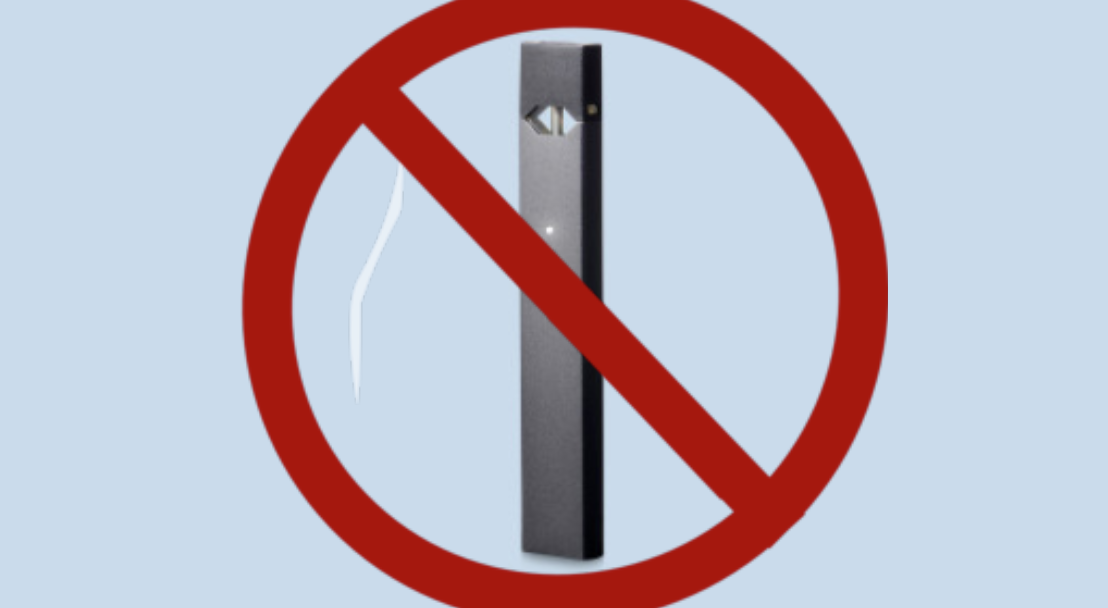 San Francisco just became the first US city to ban the sale and distribution of e-cigarettes, even though it’s home to the country’s largest e-cig manufacturer.

On Tuesday, the city Board of Supervisors unanimously passed a new ordinance that will ban all sales of e-cigarettes in brick-and mortar stores. A second ordinance will prohibit online retailers from shipping e-cigs to customers living in San Francisco. These ordinances must be approved by Mayor London Breed within the next 10 days, but she has indicated that she will do so. Once signed, the bans will take effect in seven months.

Fortunately, these restrictions do not apply to the cannabis industry. Any marijuana product that is currently legal, including cannabis vape pens and cartridges, will remain legal.

“This is a decisive step to help prevent another generation of San Francisco children from becoming addicted to nicotine,” said City Attorney Dennis Herrera, co-author of the ordinance, to NPR. “This temporary moratorium wouldn’t be necessary if the federal government had done its job. E-cigarettes are a product that, by law, are not allowed on the market without FDA review. For some reason, the FDA has so far refused to follow the law. If the federal government is not going to act, San Francisco will.”

The board’s decision to promote public health over corporate profits came as a surprise, especially given that Juul, the country’s largest e-cigarette maker, is headquartered in San Francisco. The company will not be required to move out of the space that they are currently renting from the city, but the new ordinance will prevent any e-cigarette manufacturers from renting city property in the future.

Juul, which now controls around 70 percent of the country’s e-cig market, is reportedly planning to launch a ballot initiative to overturn the ban in November. “This full prohibition will drive former adult smokers who successfully switched to vapor products back to deadly cigarettes, deny the opportunity to switch for current adult smokers, and create a thriving black market instead of addressing the actual causes of underage access and use,” said Ted Kwong, a Juul spokesperson, to The Guardian.

San Francisco Supervisor Shamann Walton, another co-author of the ordinance, told NPR that he was disgusted with the way that Juul and other e-cig makers are “putting profits before the health of young people and people in general…. We spent a few decades fighting Big Tobacco in the form of cigarettes. Now, we have to do it again in the form of e-cigarettes.”

Smaller businesses are concerned about the impact that the ban will have on their sales. Miriam Zouzounis, owner of a local convenience store and board member of the Arab American Grocers Association, told NPR that she thinks this bill will hit smaller, immigrant-owned businesses the hardest. Zouzounis’ store reportedly makes between $200 and $300 in e-cigarette sales every day.

Teen tobacco use has been on a steady decline for decades, but as vaping has grown more popular, the rate of teen smoking has been back on the rise. Over 4.9 million teens reportedly used e-cigarettes last year, 1.5 million more than reported in 2017. The number of high-school seniors who reported vaping within the past month almost doubled between 2017 and 2018, and a recent study has found that American teens now prefer e-cigarettes (and weed) to traditional cigarettes.