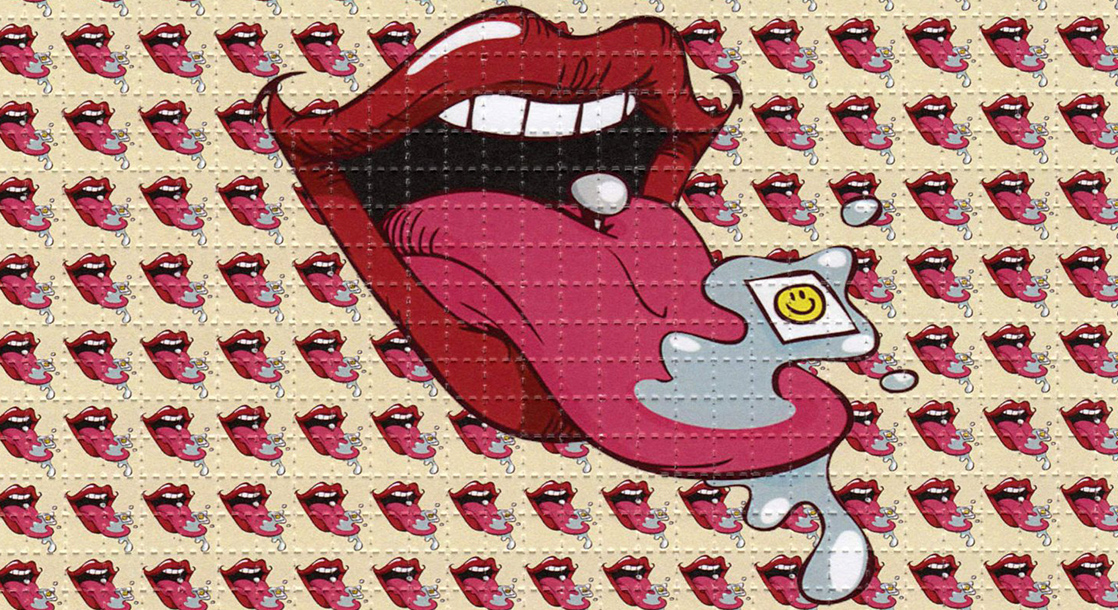 “We strongly believe that psychedelics are the next wave of the path that’s been created by cannabis,” Levy told Business Insider. “There’s no shortage of investment interest in the psychedelic space right now. Almost everybody who’s been participating in the cannabis industry is looking at it.”

Currently, psychedelics like LSD, MDMA, and psilocybin are being studied as potential treatments for depression, addiction, PTSD, and other psychological challenges posed by terminal illnesses.

Although the FDA considers most psychedelics to be deadly, addictive drugs under the Schedule I category, the administration has, over the years, greenlit research into trippy substances, since conventional pharmaceuticals and psychotherapies have failed to reliably treat certain conditions.

Furthermore, pharmaceutical companies are already looking into psychedelics as the next generation of patented drugs. Public sentiment regarding the illegality of psychedelics seems to be shifting, as well, considering Denver recently decriminalized psilocybin mushrooms, and Oakland decriminalized all natural psychedelics this month.

Field Trip Ventures hasn’t yet declared how much money it plans to raise before kicking off the big investments, but financing should begin this fall.