While it is true that the mainstream media loves to portray stoners that can’t seem to remember their name, or where they put their cars or their keys, it is also true that cannabis can and does, in fact, affect memory. But studies showing memory loss in cannabis users have been largely anecdotal, and there are many factors in play, including whether someone uses occasionally or is a long-term consumer, how frequently they consume, and through what consumption methods.

The Science Behind Cannabis and Short-Term Memory

Researchers at University College London (UCL) studied 134 cannabis users between the ages of 16 and 23 who agreed to take memory tests on two separate days: one day stoned on their preferred strain, the other day sober for at least 24 hours. The memory task was fairly straightforward, to recall a short passage of prose after hearing it repeatedly, but after a short delay. On the intoxicated day, participants submitted saliva samples that were then analyzed for levels of non-intoxicating cannabidiol, or CBD, and the most definitely intoxicating THC. 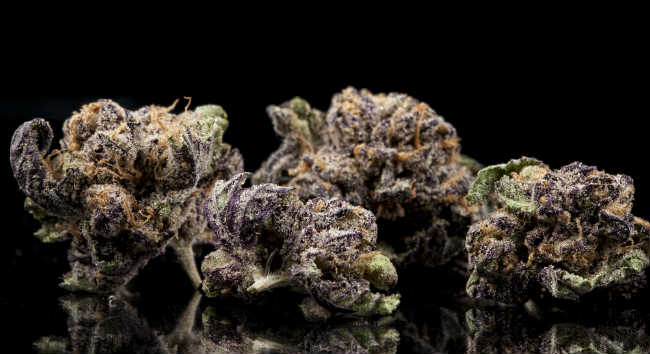 Research indicates that strains high in THC and low in CBD could cause stronger memory impairment.

In other words, it’s not about how potent the THC, but rather a matter of balance between CBD and THC.

CBD has been shown in studies to counterbalance THC’s not-so-fun aspects, like paranoia, anxiety, and in this case, memory. That is because of the entourage effect, which proposes that cannabis’ chemical compounds, like THC, CBD, terpenes, and other cannabinoids, work better when they are consumed together.

Valerie Curran, a psychologist on the UCL study, noted that cannabis, over the past 20 years, has changed, with high-THC, low-CBD products being the strains of choice for many consumers. “But these studies suggest that these strains can increase the risk of cognitive harm,” she said. “We believe users should be made aware of the risk of memory impairment from smoking low-cannabidiol strains.” Curran went on to encourage consumers to use strains that have higher levels of CBD to mitigate short-term and other kinds of memory loss associated with cannabis consumption. 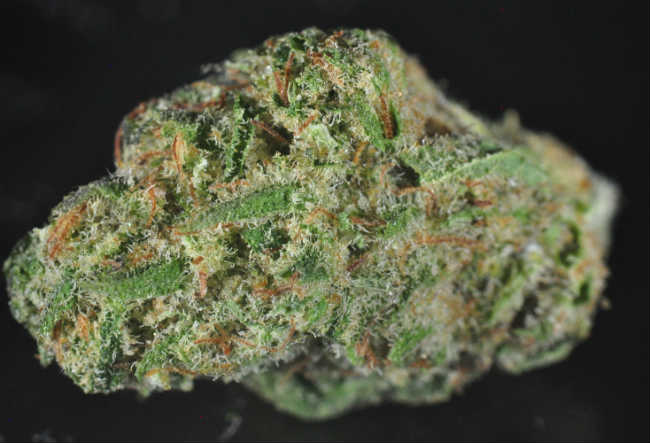 High-CBD strains like ACDC (pictured above) have shown to negate short-term memory loss.

So, before we forget, the first thing to do is find a strain with a more balanced ratio of THC to CBD. Another tool to fight off memory loss from cannabis consumption is to look for strains high in the terpene pinene. Like its name suggests, pinene is found in the resin, stems, and leaves of pine and spruce trees, as well as rosemary, sage, and cannabis. It is thought that pinene on its own has many medicinal effects, as an anti-inflammatory, bronchodilator, and expectorant. When working in synthesis with cannabis, pinene may act as a protector for molecules that transmit information, which could help with short-term memory loss.

Here are a few strains loaded with pinene you can find right here on our PotGuide Strain Guide: OG Kush, Romulan X Chemo, Bubba Kush, Island Sweet, Skunk, and Trainwreck. As with all things cannabis, studying the therapeutic effects of the plant are blocked by federal prohibition. More research on how cannabis affects short-term memory, both positive and negative, is definitely needed.

Do you think cannabis affects short-term memory? Share your comments below!

Michigan Works to Limit Amount of Cannabis Caregivers Can Grow

Unbelievingly Amazing effects Of CBD on your health