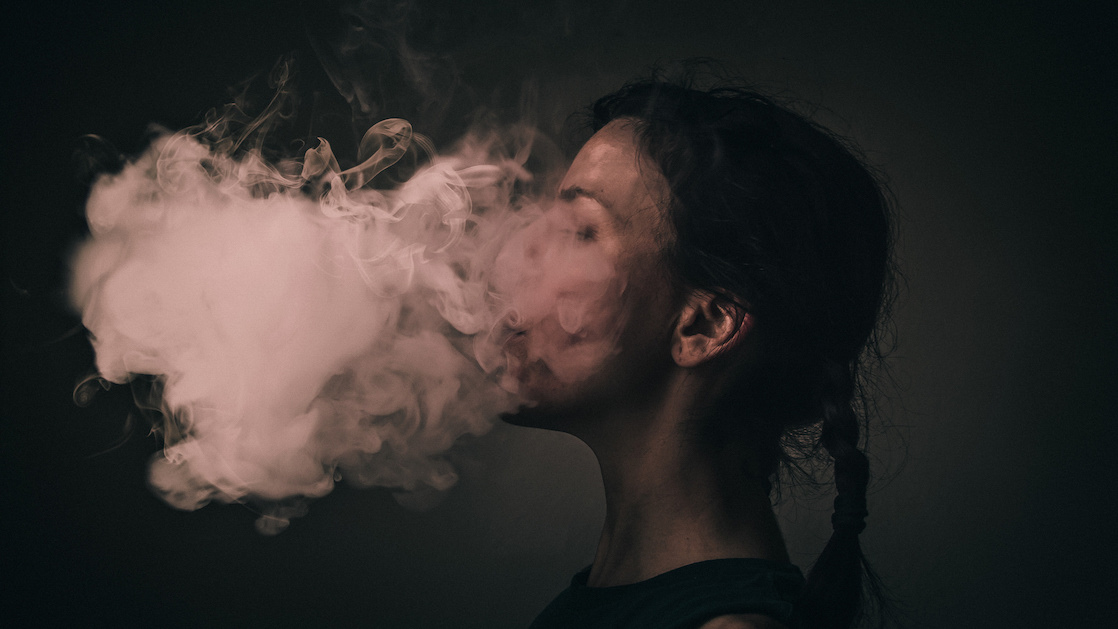 People prone to seizures may want to hit pause on the sick vape tricks, according to a recent announcement by the FDA.

Given recent news that teens have been vaping nicotine products at “epidemic” levels, the FDA wrote that it would ramp up its current investigations on e-cigs. So far, the agency has only documented 35 cases of seizures from e-cigs since it started collecting the self-reports.

Both tobacco products and their electronic counterparts are known to cause seizures or convulsions. Nicotine toxicity, which may be the cause of the seizing, can occur from inhaling too much vape or accidentally swallowing the nicotine liquid, known as “vape juice.”

The self-reports show no clear patterns between seizures and vaping, according to The Verge. Some users said they experienced a seizure after vaping for the first time, while others said they’d been long-time vapers before it triggered an episode.

Although a few self-reports mentioned cannabis use along with nicotine vaping, there have been no documented cases of cannabis-infused vape cartridges causing seizures.