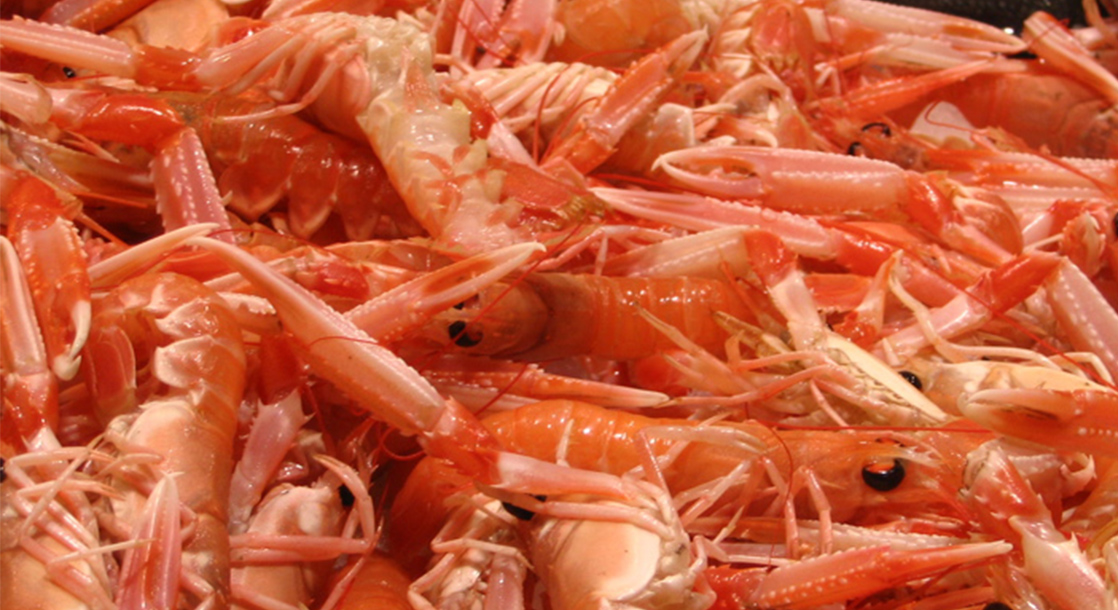 In the Academy Award-winning film Forrest Gump, shrimp-obsessed military man Bubba Blue calls his favorite crustacean “the fruit of the sea.” In the UK, a newly-released scientific study has resulted in a fresh nickname for the pink-bellied seafood favorites: the cokeheads of the sea.

According to Newsweek, the new research, published this week in the journal Environment International, sought to examine the presence of pesticides, prescription medicine, and illicit drugs in wildlife living within rural waterways. After collecting samples and crunching the data, though, the study’s authors were shocked to discover trace amounts of cocaine in every single shrimp sample that they collected.

And while it may sound like a too good to be true party joke akin to the “white lobster” — meaning bales of cocaine abandoned by smugglers and found by lucky fishers — Nic Bury, one of the study’s co-authors and a professor at the University of Suffolk, was clear to note that the findings are no laughing matter.

“Environmental health has attracted much attention from the public due to challenges associated with climate change and microplastic pollution,” Bury told Newsweek. “However, the impact of ‘invisible’ chemical pollution (such as drugs) on wildlife health needs more focus in the UK as policy can often be informed by studies such as these.”

In addition to the nose candy, the UK scientists repeatedly found shrimp testing positive for ketamine, the numbing agent lidocaine, and the opioid medication Tramadol.

Scientists are not exactly sure how the drugs ended up in the aquatic wildlife at such consistent rates, especially because the research was conducted in rural areas, and not directly outside cities. Still, researchers are confident that the contaminants were carried into the shrimp’s habitat by poor sewage drainage.

Despite the shocking cocaine discovery, the British researchers said that the amount of illegal drugs inside of the shrimp was not enough to get them — or you — high. But that doesn’t mean the coke-friendly crustaceans aren’t a signifier of more serious environmental issues. So next time you’re done with a dime bag, dispose of it properly and spare our shrimp friends the embarrassment of a failed drug test.