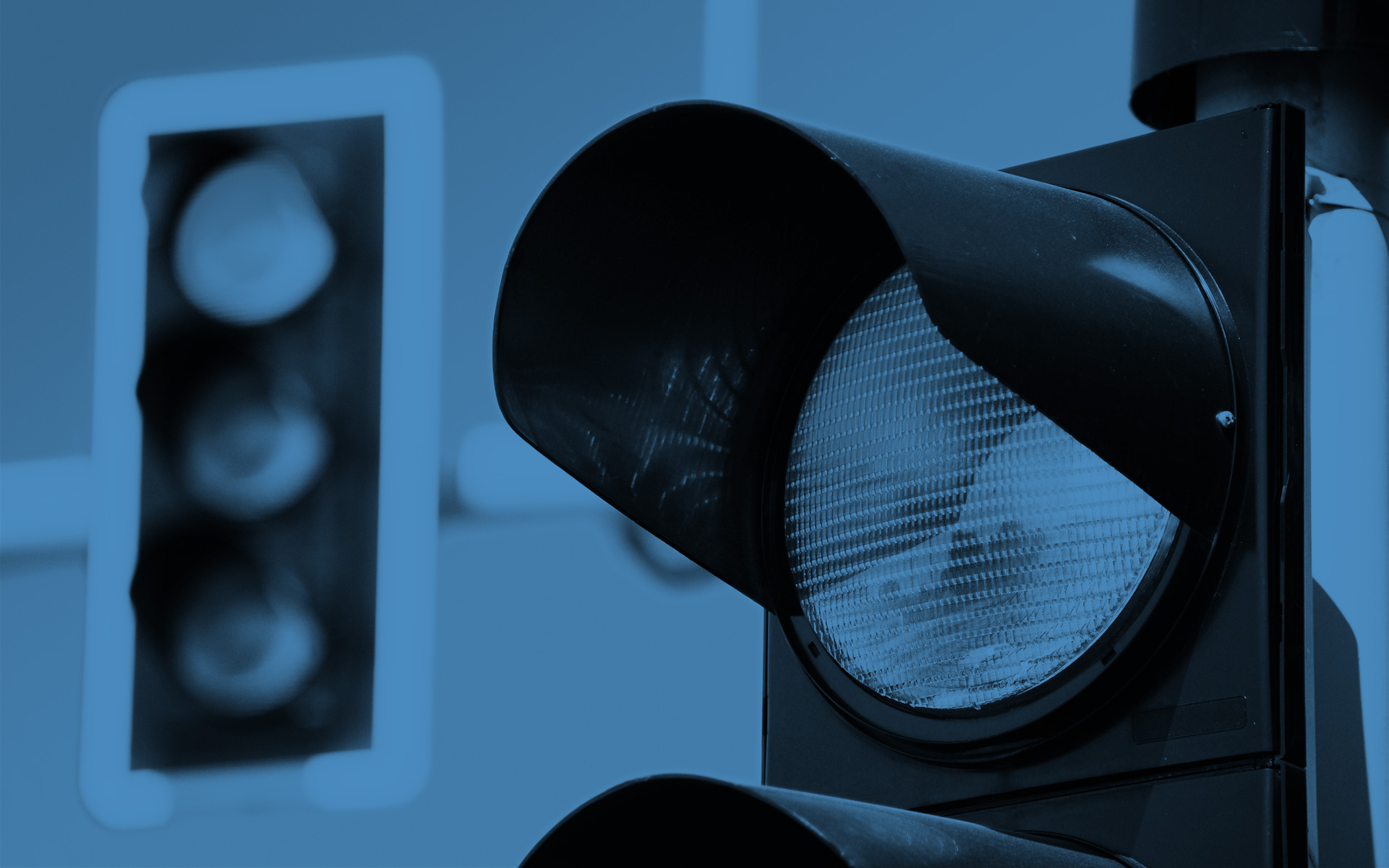 It’s one of the more contentious issues in the national cannabis legalization debate: What are the effects of marijuana on a person’s driving abilities?

It can be difficult for law enforcement and prosecutors to prove that a driver is impaired by cannabis. Some states use a per se THC blood content threshold. But a 2016 study by the AAA Foundation for Traffic Safety concluded that a “quantitative threshold for per se laws for THC following cannabis use cannot be scientifically supported.”

Colorado researchers need volunteers to get high, drive, and lay down some data. Eventually it may lead to better DUI laws.

State laws and penalties on cannabis impairment vary widely. In Colorado, the Department of Transportation website states that any amount of marijuana consumption “puts you at risk of driving impaired.” Drivers in Colorado found with five or more nanograms of active THC in their blood can be prosecuted for driving under the influence. The DOT website warns that “no matter the level of THC, law enforcement officers base arrests on observed impairment.”

Debate on the subject can get extreme. Should a single toke on a joint disqualify a person from getting behind the wheel? Or can science eventually come up with a metric that, as in the case of alcohol, will let both consumers and law enforcement know when a person is legally too intoxicated to drive?

A new study now underway at the University of Colorado is trying to get to the bottom of the issue. Researchers are currently seeking volunteers willing to smoke up and get behind the wheel of a sophisticated driving simulator. The only catch: You’ve got to bring your own cannabis.

Michael Kosnett, one of the study’s principal investigators, says it’s very telling that both cannabis advocates and opponents want to find the best way to identify true impairment and keep stoned drivers off the road.

“We’ve been very encouraged by the fact that regardless of where people are [in the cannabis legalization debate] there seems to be a consensus that we want people to be safe on the road, and that we want objective tools to evaluate that,” he told Leafly.

Kosnett is a medical doctor, toxicologist and associate clinical professor at the University of Colorado’s School of Medicine and the Colorado School of Public Health.

He and Ashley Brooks-Russell, who’s an assistant professor at Colorado School of Public Health and a specialist in health behavior research, are currently about halfway into their innovative study, which is designed to learn more about cannabis and driving performance.

The study is funded by the state of Colorado via the state’s Department of Public Health and Environment, and it involves a wide spectrum of state-of-the-art testing equipment and procedures.

Since last summer, volunteers ages 25 to 45 have been recruited through a CU-Denver website. (Recruitment is still open, by the way.) The study’s goal is to have about 90 test subjects, divided into three different groups: a control group of people who do not consume cannabis, people who consume occasionally, and those who consume cannabis on a daily basis.

After an initial screening, volunteers are invited back for a second, more substantial round of tests. They’re also asked to fill out diaries regarding their cannabis consumption, sleeping habits, and other factors.

People involved in the study are told to avoid cannabis the night before the test.

The actually testing session runs for about four hours. It begins with a nurse drawing a blood sample to measure the test subject’s sober, baseline condition.

The test subjects are then given a get-acquainted test drive on the study’s room-sized driving simulator, which was developed by the University of Iowa’s National Advanced Driving Simulator research center.

They also take part in a baseline ocular scan that measures eye movement and pupil reactions, along with an iPad test that registers their psychomotor (hand-eye coordination and reaction time) and neurocognitive (memory and decision-making) performance.

Bring Your Own Legal Cannabis

One of the study’s innovations is having the test subjects supply their own full-strength cannabis.

“Individuals in this study use cannabis flower that’s between 15% to 30% THC,” said Kosnett. “It’s store-bought, so you can know the percentages. They are also asked to bring in cannabis flower in the container it was purchased from, from a licensed dispensary in Colorado that indicates the THC data.”

The test subjects are then given 15 minutes to consume their cannabis flower by smoking or vaping, as much or as little as they want.

Soon after the cannabis is consumed there’s another blood sample taken, to determine the peak level of cannabinoids in the individual’s system. And then it’s off to the driving simulator, where a variety of measurements are noted during the half-hour session.

Getting Behind the Wheel

The simulator is massive, and comes pretty close to capturing an actual driving experience. It provides a 140 degree view of the road on large LCD screens. The driver is seated in a vehicle quarter-cab that includes a steering wheel, car seat, brake pedal and dash board. A big audio woofer, meanwhile, makes sure drivers can “feel” the engine’s vibration, as well as “bumps” in the road, while also producing auditory feedback such as engine and road noise.

The researchers asked that we not give away too many details about the experience—they need each of their volunteers to perform the drive with the same amount of preparation and expectation.

When the test drive begins, every bit of movement and reaction is tracked. “Speed, following distance, ability to stay in the lane, which is referred to as ‘standard deviation of lateral placement,’ reaction time, braking, brake force: those are some of the outcomes we are looking at,” says Brooks-Russell.

Another of the study’s innovations, says Dr. Kosnett, is its measurement of accident avoidance scenarios during the driving simulation.

Most drivers, he noted, have usually been in near-crash, close-call situations on the road.

“Those are more challenging situations,” he added, “because they require the individual to integrate events that are happening. They have to use what’s called ‘executive function.’ It’s an ability to make decisions rapidly about what would be the optimal way to respond. Should I swerve? Should I hit the brakes? Should I continue what I’m doing and hope that the other driver is going to slow down? And so those situations may be particularly sensitive to the impact of a drug such as cannabis.”

The test concludes with another ocular scan and iPad test, and then the subject is taken home by a designated, sober driver.

Alcohol and Cannabis Are Very Different

It’s too early to talk about conclusive results. But Brooks-Russell notes that there’s some evidence in simulator research that cannabis-impaired drivers tend to drive slower.

“It looks a little bit more like someone on a cell phone; they’re distracted by the cell phone, they kind of slow down, so they’re not keeping with traffic,” she told Leafly.  “But it’s different than what it looks like with alcohol; which is…speeding and following too closely and that kind of aggressiveness. So a lot of folks are interested in comparing (cannabis to alcohol impairment) but it’s not apples to apples, it’s apples to oranges.”

This study is scheduled to be completed around June, with results expected to be published early next year.

“One of the biggest challenges in assessing your relationship between cannabis use and driving impairment are findings that suggest that an individual’s usage history may affect their tolerance and driving skills,” said Kosnett. “Our research is attempting to directly address this important but understudied aspect.”