Legal cannabis may be more accessible than ever, and the majority of consumers in legal states can purchase, possess, and consume from licensed dispensaries without fear of surveillance, penalty, or incarceration. Additionally, the cannabis industry is a legitimately booming business, one that is expected to pull in $30.4 billion by 2023 and has created 240,000 jobs and $369 million in tax revenue in legal states.

New York State is the next market to join the ranks of juggernauts like Colorado and California. Not only is New York expected to be one of the largest legal markets in the country, it is also one with strong social equity measures at the center of its policies (the bill to legalize adult-use cannabis was signed by  Governor Cuomo on March 31, 2021).

Intentions like these can’t come a moment too soon. Even in legal states, people of color are arrested for drug law violations at 46.9%, even though they make up only 31.5% of the U.S. population and consume at approximately the same rate as their white counterparts.

The concept of social equity in cannabis policy has gained a lot of steam in recent years, and more states are enacting social equity provisions such as expungement, access to financial resources, and licensing prioritization for minority business applicants into their legalization laws.

However, many policies intended to right the wrongs of the War on Drugs – which disproportionately continues to impact communities of color – have seen varying levels of success.

Social equity in the Silver State is way behind. For a start, the bar to entry is high, with business application fees beginning at $5,000 and licensing fees ranging to a high of $30,000. 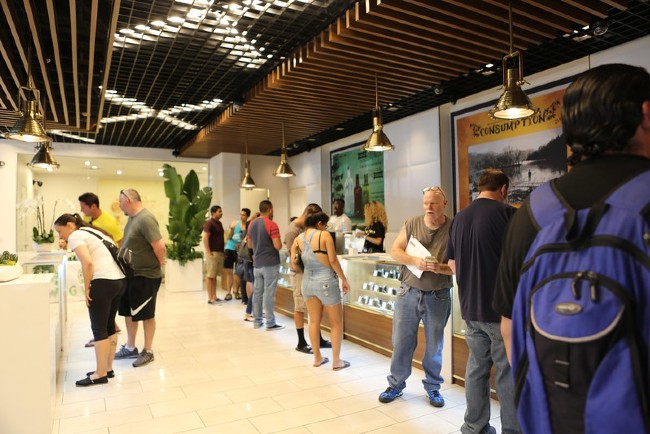 As of now, Nevada’s social equity efforts have been very minimal. photo credit

Additionally, cannabis business owners are overwhelmingly white and male while the workforce is largely composed of women and people of color. The newly-formed Cannabis Advisory Commission is hoping to correct this imbalance by drawing on best practices from other legal states.

In the Land of Lincoln, cannabis expungements were promised for low-level cannabis crimes, but that process is expected to take years. The Illinois law was intended to give priority to business applicants disproportionately affected by the drug war, but leaked documents recently revealed that only 2% of registered business owners are Black or Latinx.

Social equity and expungement was written into the state’s legalization law, but some cities are doing better. For example, in Los Angeles and San Francisco, there is a mandate that requires aspiring business proprietors to own property intended for their business operations before applying for a license. 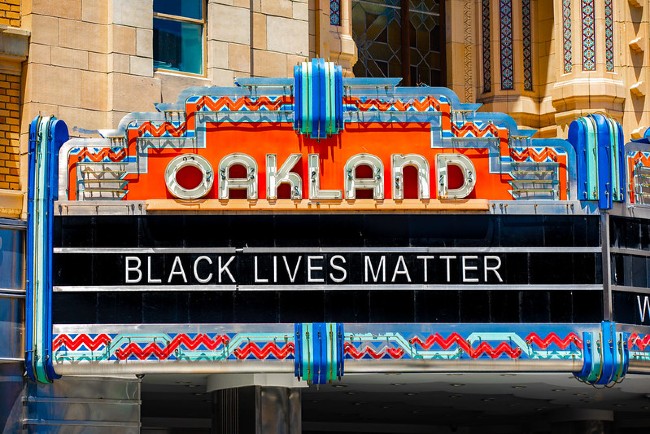 Oakland, CA has shown leadership in the state when it comes to continuing to push for social equity. photo credit

In Oakland, no barrier to ownership exists, and the city offers grants, a loan and legal program, and technical assistance. Recently, California officials moved to award $15 million in grant funding to localities intended for low or no-interest loans or grants for cannabis equity applicants.

Officials had high hopes for a more forward-thinking equity program with an expungement initiative and reduced business licensing fees for those living in drug war-impacted communities. However, the state’s Marijuana Regulatory Agency recently revealed that licensure application details have been kept hidden from the public and shielded from the Freedom of Information Act. State data revealed that as of December, only 3.8% of cannabis business owners are Black, and a paltry 1.5% are Latinx.

The nation’s most established cannabis market has for the most part failed to bring communities of color into the legal industry. At the end of June, Colorado Governor Jared Polis signed into law provisions that will issue pardons for prior cannabis convictions, outlines how social equity license holders may qualify for mentorship programs, and offers financial incentives to minority businesses. This action came on the heels of a June study commissioned by Denver officials that found that only 6% of cannabis business owners and employees are Black. 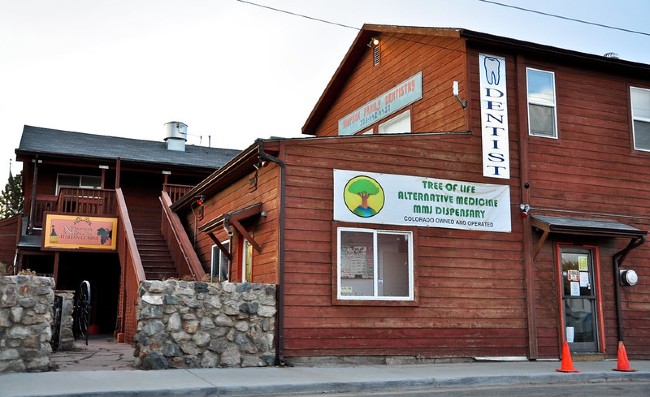 While Colorado has been at the forefront of cannabis legalization, it hasn’t been until recently that they have begun to amp up their regulatory laws. photo credit

Though there are reduced application fees for minority applicants in the city of Portland, promised revenues to communities hardest hit by drug policies never found their way, according to a  2019 audit. Recently, a group of 80 groups and individuals called for using cannabis tax revenues to be invested in the people and communities most harmed by cannabis criminalization.

Social equity is a hot topic in The Bay State. Training and priority licensing for minority applicants is part of legalization provisions, but officials have yet to deliver. Only 1.2% of cannabis businesses are owned by people of color. There is a lot of turmoil in the state’s cannabis commission, which may portend changes ahead. 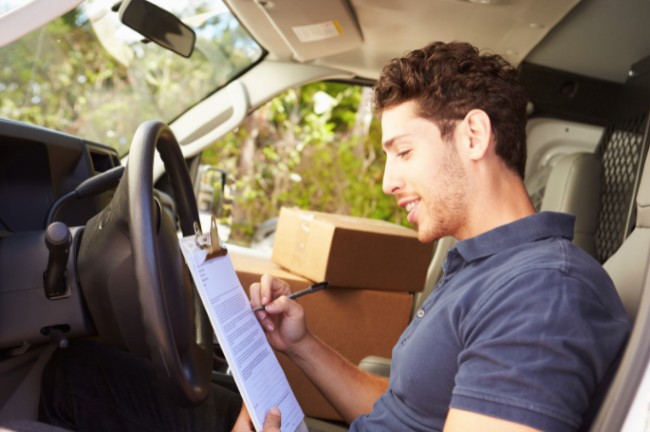 As delivery rolls out in MA, the state is heavily pushing equity in this cannabis sector. photo credit

Recently, officials set aside cannabis delivery licenses for minority applicants only. Massachusetts lawmakers are also considering a Cannabis Social Equity Loan Trust Fund that would give no-interest and forgivable loans and grants to equity program participants, as well as bills that call for the expungement of minor cannabis crimes.

When we think of social equity in the industry, prevailing thought often leans toward business ownership and how to correct the incredible harms to minority communities from the War on Drugs. It’s also important to remember that women remain underrepresented in the industry (only 37% of executive-level positions are held by women). Even as some reform is being addressed, there is still far more that’s needed. While all the wrongs can’t be corrected all at once, equity is a big word whose implications should be fully and fairly enacted.

What social equity measures are you following closely? Tell all about it in the comments!

Hair Follicle Drug Tests: How to Pass Your Next Screening

For The Love of the Culture: Don’t Come to the Arts...

What are synthetic and phytocannabinoids and how are they different?

Explaining Cannabis to Kids as a Parent and Smoker

For The Love of the Culture: Don’t Come to the Arts...