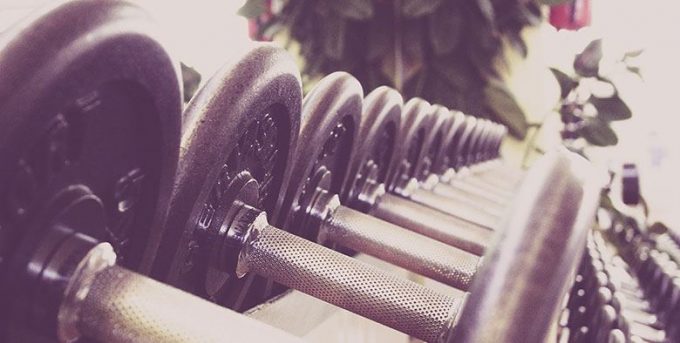 A study published online ahead of print in the journal Archives of Osteoporosis has discovered that regular cannabis consumers were more likely to be fit and lean than non-consumers or occasional consumers.

The study sought out to determine whether or not regular cannabis consumption was associated with decreased bone density, a potential side effect that has raised some concerns among the medical research community.

In their research, they found no difference in bone density between regular cannabis consumers and their non-consuming counterparts.

However, the research also discovered a peculiar trend. Heavy cannabis consumers tended to have lower BMIs and spent more time exercising than light, former, and non-consumers. 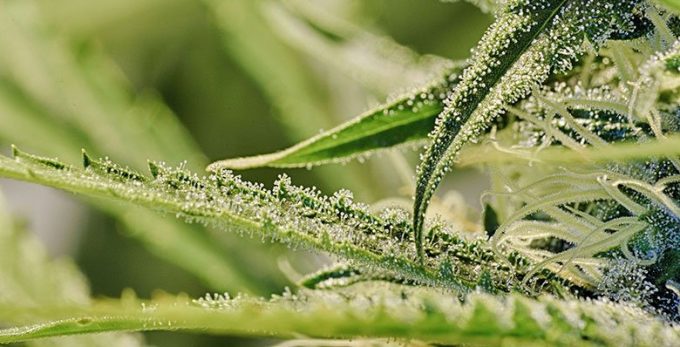 In the study, researchers from the Oregon Health and Sciences University examined results of the National Health and Nutrition Examination Survey.

The scientists looked at time periods specifically between the years 2007 and 2010. Age groups were limited to those between 20 and 59.

According to the study,

Heavy users of cannabis had a lower mean BMI compared to that of never users, with a mean BMI being 26.7 kg/m in heavy users and 28.4 kg/m in never users.

BMI stands for body mass index, which is a measurement of body fat in relation to your total weight and height.

This study is not the first to suggest that cannabis consumers are fit and active. While herb lovers tend to be stereotyped as lazy and unhealthy, emerging research suggests that there is more to cannabis and fitness than most expect.

This study found that obese mice treated with THC began to develop a gut microbiome similar to lean mice.

Additional studies based on national survey results discovered that cannabis consumers not only had lower BMIs, but smaller waist circumferences than non-consumers.

This is despite research that suggests that cannabis lovers eat an average of 600 more calories per day than those who abstain from the herb.

When it comes to the herb’s effect on diet and weight management, there is much to be discovered. But, research such as that recently published by OHSU adds more evidence to the claim that cannabis fans have been making for decades: the herb has real, positive impacts on health.

Let’s hope that policy makers and medical professionals continue to open their eyes to cannabis.