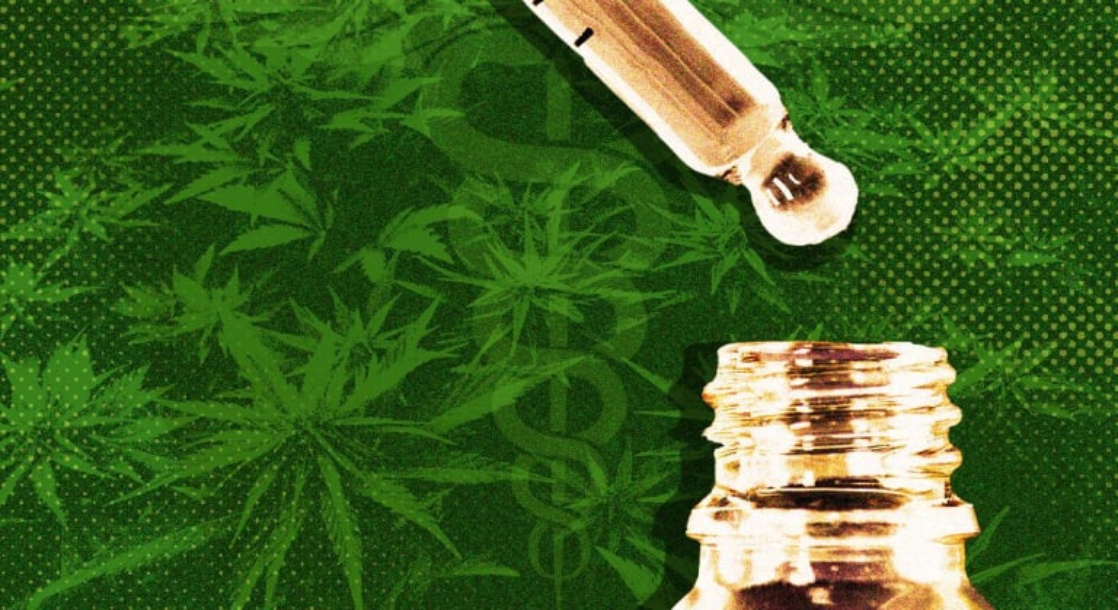 This week, Thailand celebrated the opening of its flagship medical marijuana clinic by handing out hundreds of free bottles of medical cannabis oil.

Doctors at a new cannabis clinic in Nonthaburi, Bangkok, handed out some 400 bottles of medical cannabis oil to patients this Monday, completely free of charge. The clinic offered four different cannabis oil preparations, all based on traditional Thai remedies, in concentrations varying between 5 and 10 mL. These four custom blends were designed to treat different medical conditions, including chronic pain, nausea, numbness, migraines, and insomnia.

Hundreds of patients, mostly elderly, lined up at the clinic to receive their free medicine. Many of these patients were undergoing chemotherapy to treat cancer, but patients with cerebral palsy and other illnesses also received free medicine.

“Marijuana could be an answer,” said Dr. Prasert Mongkolsiri, who was on hand to help advise patients at the clinic, to ABC News. “At least the patients’ quality of life is improved,” the doctor added, noting that cannabis can effectively lessen the side-effects of chemotherapy medications that many patients have been taking for over a decade.

Thai Health Minister Anutin Charnvirakul toured the new facility, located at the Museum of Public Health and Thai Traditional Medicine, on Monday. “This clinic aims to expand the availability of medical cannabis to patients in Bangkok and its perimeter,” he said, according to The Star. “It will be open daily except public holidays instead of opening only on Tuesday like other cannabis clinics.”

Patients wishing to visit the clinic can book appointments using a convenient mobile app called “Dr. Ganja in TMM.” Applicants will be required to provide detailed medical history, however. “It is highly recommended that the patients should personally pick up the medicine and show their ID card, since doctors reserve the right to withhold medical cannabis to non-patients to prevent drug abuse problems,” Anutin said.

Thailand, like most other countries in Southeast Asia, strictly prohibited any and all forms of cannabis until recently. Late in 2017, however, Thai lawmakers decided to legalize medical marijuana. The Thai Public Health Ministry wasted no time getting the program underway and authorized the production of medical cannabis at six different locations across the country. By last August, health officials already distributed 10,000 bottles of cannabis oil to hospitals, and Thai researchers even patented their own unique strain of medical pot.

Last month, another medical cannabis clinic opened at Phra Nangklao Hospital, also in Bangkok, and additional clinics are expected to open in the near future. Health officials have warned that they will not continue handing out medical marijuana for free, but Health Minister Anutin recently expressed hope that medical marijuana preparations will be added to the National List of Essential Medicine. If it happens, these medicines will be covered by Thailand’s universal health care program, which will allow any citizen to obtain medical cannabis for the cost of one US dollar.

Although the country’s acceptance of medical marijuana is growing by leaps and bounds, recreational use remains strictly forbidden. Possessing even a single joint can land you in a Thai prison for as long as 10 years.