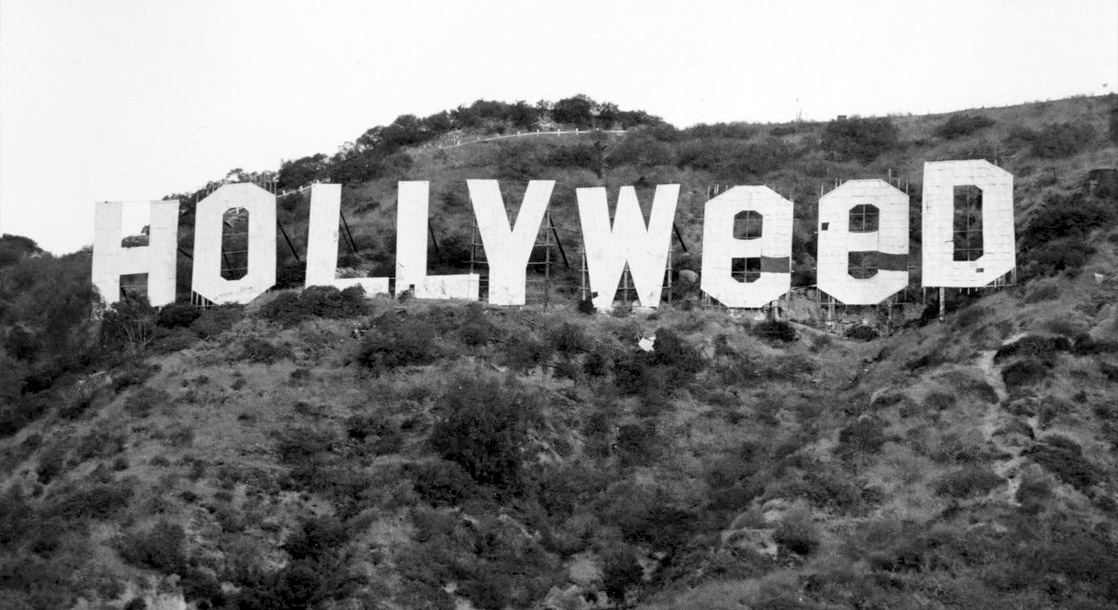 This August, a 30,000-square-foot museum dedicated solely to cannabis will be opening its doors in Hollywood. The Weedmaps Museum of Weed will offer visitors a variety of interactive exhibits, historical artifacts, and art installations focusing on the history of marijuana from prohibition to legalization.

“Our goal with the Weedmaps Museum of Weed is to demystify cannabis and its role in society, and to draw attention to the impact prohibition of cannabis has had on various social groups in the US and beyond,” Chris Beals, CEO of Weedmaps, the Los Angeles cannabis technology firm behind the museum, told Yahoo! Finance.

Beals told CNN Business that he hopes the exhibit will draw attention to historic and ongoing social justice issues associated with cannabis. “We’re at this point now where there is some cannabis normalization, where they’re already starting to forget that there have been people who have been in jail (because of prohibition).”

“Today in the United States, someone is arrested for non-violent possession of cannabis every 48 seconds,” Beals said to Yahoo! “That’s over 650,000 arrests annually, consuming hundreds of millions of dollars and resources from law enforcement efforts. There has been too little discussion of the role that the prohibition played in a number of historical and ongoing social injustices.”

The museum will feature seven exhibits that will take visitors chronologically through the history of cannabis, from early hemp and cannabis cultivation, through the days of prohibition and the War on Drugs, up to modern efforts to legalize medical and adult-use cannabis. The museum will also feature an interactive “Plant Lab” to educate visitors about the science of the cannabis plant.

Consumption of any form of cannabis on museum grounds will remain prohibited, however. Admission will also be limited to adults aged 18 or older. Beals told CNN that he was forced to impose this age requirement in order to obtain the necessary permits and insurance for the event. “That was a good indicator that the stigma around cannabis continues,” he noted.

The Weedmaps museum will only be open from August 3 until September 29. For anyone who can’t make it out to this limited run, there are a number of other cannabis-themed museums located in pot-friendly states. Last fall, the Cannabition museum, featuring a 24-foot bong and a bud-filled swimming pool, opened in Las Vegas. And back in 2015, the weed-friendly Greenfaith Ministry opened a pot museum in Colorado, near the Wyoming border.