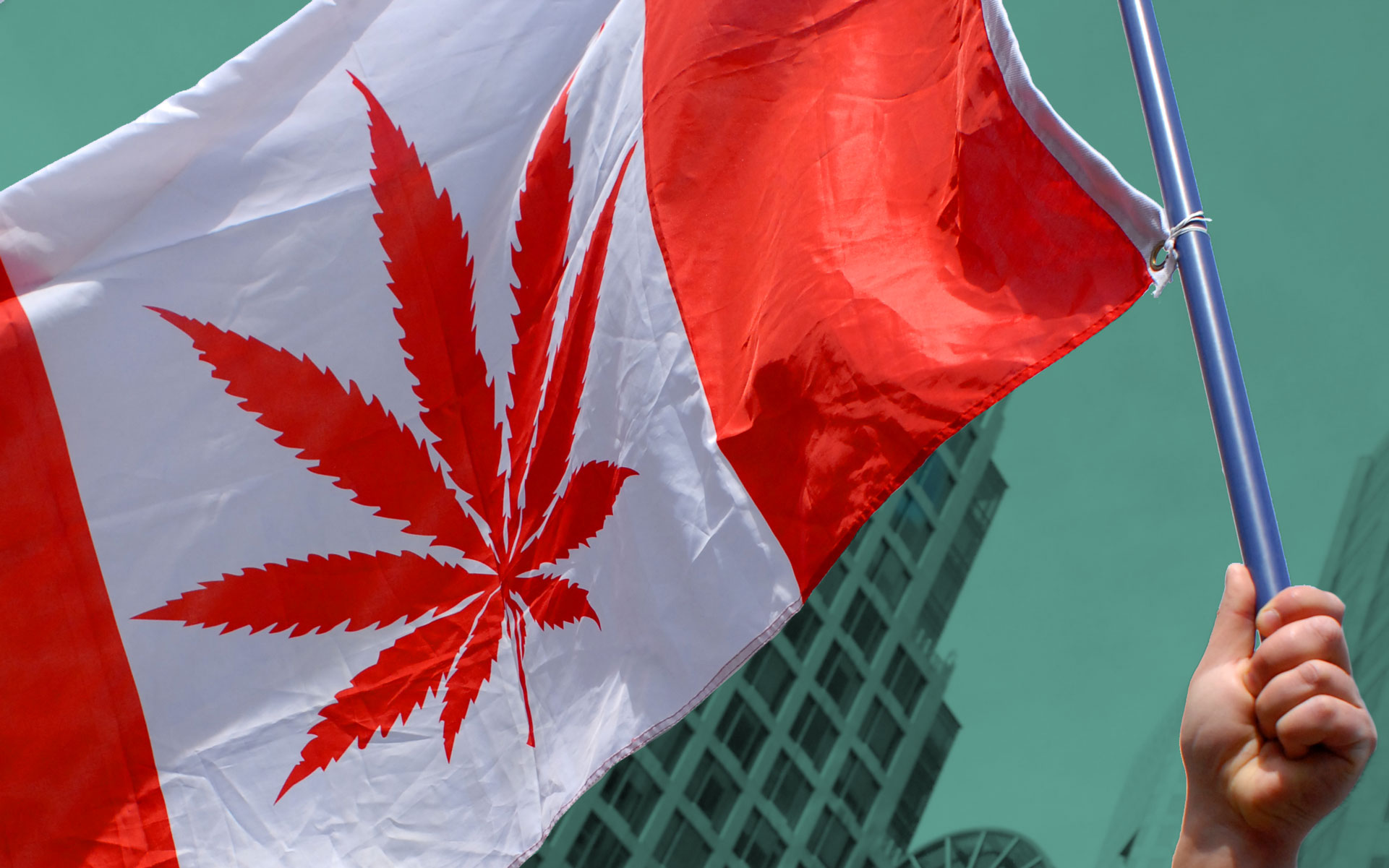 Since the nineties, cannabis consumers have marked 4/20 by gathering at squares and parks across Canada to collectively call for policy reforms, fair treatment, and destigmatization. By definition, it has always been a protest—though, given the amount of cannabis at these events, the mood is always jovial.

But with cannabis now legal under the Cannabis Act, many both inside and outside the industry are wondering if it’s time for unregulated 4/20 events to grow up and take on a spirit of celebration, rather than one of civil disobedience.

Long-time cannabis activist Dana Larsen has helped organize Vancouver’s 420 protest for several years. Since its move to Sunset Beach in 2016, it has faced intense scrutiny from the media, citizens, and the Vancouver Park Board, which in 2017 voted not only to reject the organizers’ request for a permit but also to ban all future cannabis events from city parks.

That hasn’t stopped Larsen and his team from preparing for this year’s event—the 25th anniversary of 4/20 in Vancouver—which will see legendary hip hop group Cypress Hill take to the stage.

The Cannabis Act is in many ways a big step forward, but it’s not the end of our efforts. There are still a lot of things to protest.

“Some people tell us, ‘you have nothing left to protest; 4/20 should just be a celebration’. We have other people in the community who say, ‘There should be no celebration at all, everything is worse now’,” Larsen told Leafly.

He thinks the answer lies somewhere in between.

“To me, the celebration is the protest. 4/20 has always been a celebration of cannabis, and in that celebration, we are protesting the stigmatization and criminalization of our people,” he said.

Larsen contends that despite objections from industry pundits and NIMBYs, there are still several reasons for cannabis consumers to engage in public civil disobedience.

“The Cannabis Act is in many ways a big step forward, but it’s not the end of our efforts. There are still a lot of things to protest,” he said, making reference to the recent headline-making case in which an Indigenous man in Winnipeg was sentenced to 10 months in prison for possession.

Caryma S’ad, a Toronto-based lawyer, agrees. She spent Apr. 20, 2018 at the Hot Box—a venue where, by the sheer nimbleness of owner Abi Roach, for 18 years, patrons were able to safely consume cannabis. Legalization and the introduction of cannabis and vaping to Ontario’s Smoke Free Act brought an end to that, and only recently was Roach able to bring back the Hot Box’s “potio.”

S’ad said in some respects, legalization actually brought “a rollback of certain things that had been taken for granted”.

“The fact that there are prison terms in the Cannabis Act that surpass what previously existed under the Controlled Drugs and Substances Act, that’s problematic,” she said. Citing revamped impaired driving laws, S’ad also worries that new legislation has put undue burden on medical cannabis patients.

For S’ad, these are just a few reasons why insinuating that 4/20 should be a celebration seems “premature”. “I would caution against being too complacent,” she said. “We’ve come far, but there’s still a long way to go.”

John Fowler, the president and founder of Supreme Cannabis, told Leafly that he has been participating in 4/20 protests across Canada for the last 15 years, and said he felt they were important in pushing forward the issues of cannabis legalization and the rights of medical cannabis patients.

In 2013, he worked alongside advocate Kelly Coulter to organize the 4/20 rally in Ottawa, with the intention of growing the event in size and creating an opportunity for political engagement. At the time, Fowler was in law school, and he saw 4/20 as a chance to “lift the political profile” of an event where thousands of cannabis users would be seen consuming not just in public, but on Parliament Hill.

Today, he says the message needs to evolve—but for that to happen, regulators need to embrace 4/20 rather than fight it.

“I think it’s a great opportunity for Canadian entrepreneurs and regulators at the municipal, provincial, and federal levels to recognize that we have this day,” he said.

“If you look at [beverages], whether it’s New Year’s Eve or St. Patrick’s Day, or even May 24, we have all of these alcohol holidays—I certainly don’t think there’s anything wrong with having a cannabis event in a similar vein.”

With the right approach, Fowler said it could be possible for regulators to work with organizers so that future events operate safely.

“It could become another point of pride in our Canadian cannabis industry,” he said.

Coulter, who was instrumental in swaying then-MP Justin Trudeau to consider legalization rather than decriminalization, predicts that future 4/20 events “will be most celebratory,” and not only that—that they will help to continue to normalize cannabis use, “while bringing us to some of these bigger conversations that we’re having about how we treat our land, air, and water, and how we treat our bodies.”

While he’s never personally celebrated 4/20, Terry Lake has an interesting perspective when it comes to the annual cannabis holiday. Having served as BC’s health minister before taking on a role at licensed producer HEXO, Lake was aware of the high number of emergency room visits to Vancouver’s St. Paul’s Hospital every 4/20, “particularly by young people, and particularly as it related edibles.”

Like Fowler, Lake says that if it’s done in a safe and responsible way, 4/20 can serve as an important marker to highlight just how far we’ve come against bad drug policy.

“Perhaps, it’s a platform for having a broader discussion about drug policy in general,” he said.

“There are a lot of people who think we should decriminalize the use of all drugs, and treat problematic drug use as a health issue rather than a criminal issue—and I count myself among them,” he said. “Maybe 4/20 takes on a more celebratory theme, but also maintains some of those social justice messages.”