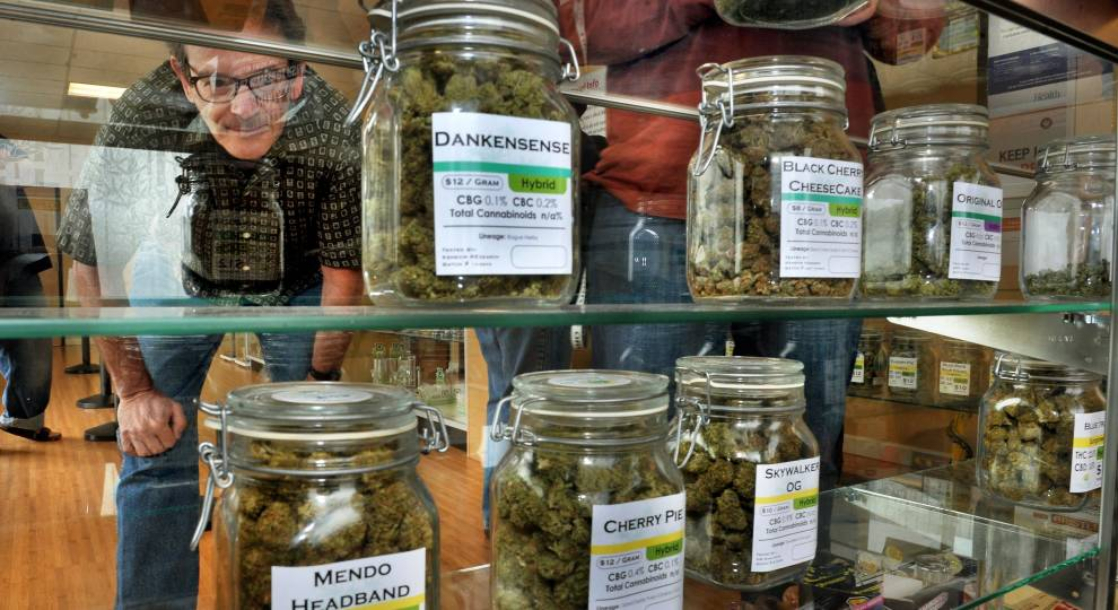 It’s been less than a week since Illinois officially started selling legal recreational marijuana, and the state is already experiencing severe product shortages. In fact, some retail pot shops have no other option but to temporarily shut their doors.

On Monday, Chicago’s Midway Dispensary closed for business until it could restock cannabis products. THC Dispensary and Dispensary 33 also closed their doors on Monday, though the former plans to reopen later today and the latter will open again later this week. By law, Illinois pot shops must reserve a 30-day supply of weed for the state’s medical marijuana patients.

A different view of the line. Sped up 10x pic.twitter.com/WV3iPrUnYJ

“Kind of expected that to be the case, you know, it is popular and now it is legal in Chicago, so it makes sense that it would sell out pretty fast,” said Chris Hedberg to an ABC news affiliate. Hedberg is an Illinois resident who’s been standing in lines off-and-on since January 1st to buy legal weed, but hasn’t been able to purchase any since the stores close before he can get inside.

While Hedberg is correct that weed shortages were expected, the local media largely place blame on “high demand.” The “high demand” claim is accurate but incomplete. In reality, Illinois’s legalization bill, the Illinois Cannabis Regulation and Tax Act, didn’t give producers enough time to grow, process, test, and package enough product to meet the anticipated demand. In fact, weed shortages have now become standard as US states — and even the entire nation of Canada — roll-out regulated weed programs.

How can the next states to legalize cannabis prevent shortages? For one, producers need more than just a few months to grow, harvest, dry, cure, process, and package their goods. Weed is a plant; it requires time and resources to grow. And those grow times often don’t observe legal deadlines set in legislation.

Meanwhile, Sunnyside Dispensary’s four locations have also closed temporarily, but not because the pot shops ran out of legal weed. Rather, the owners of Sunnyside said they would close so their employees could take a break after working 14-hour shifts for five days in a row.

While sales figures are still being tallied, Illinois sold an estimated $5 million worth of legal weed during its first two days of recreational sales. Customers and the media continue to report long lines winding around dispensaries as locals wait their turn to buy some legal herb.

Hemp testing over 0.3% THC must be destroyed—here’s why