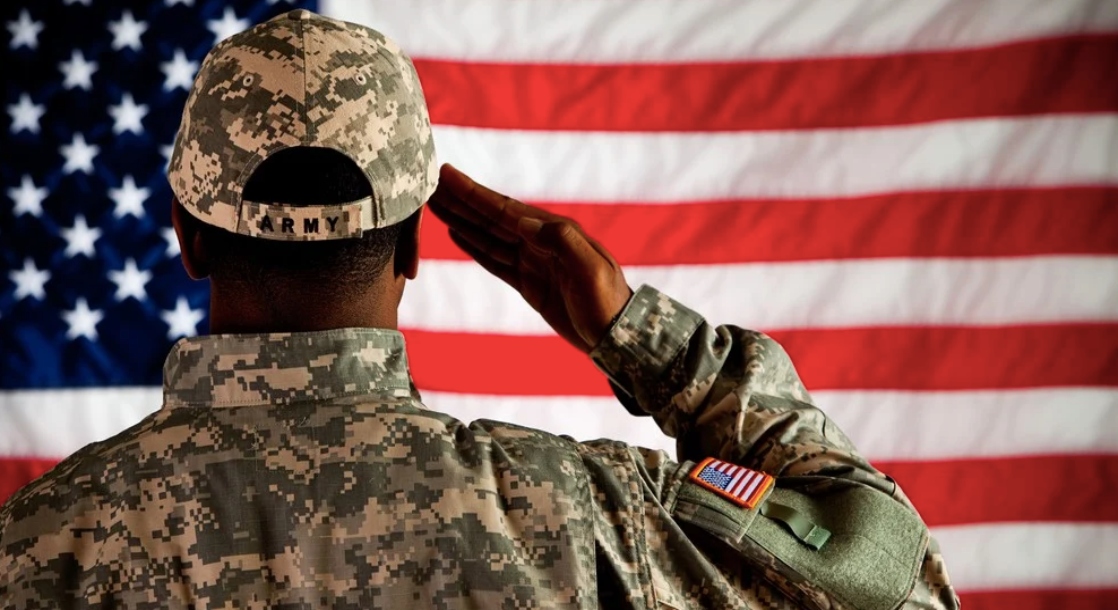 Former armed service members who have admitted to using cannabis may soon become eligible to reenlist in the US military, under a new proposal that’s currently under debate in Congress.

Under the present regulations, any former armed services member who confesses to using cannabis — even if it was only once — is forbidden from ever re-enlisting in the US military. But, that may soon change. Last Thursday, the House Armed Services Committee approved an amendment that would allow the Pentagon to grant one-time re-enlistment waivers to former soldiers who have admitted to using weed.

The new amendment, which is attached to this year’s $740.5 billion defense policy bill, would allow service members to apply for a re-enlistment waiver despite having a misdemeanor cannabis offense on their record. Former troops who have admitted to misdemeanor-level cannabis use while off of active duty would also become eligible for a waiver.

The bill’s sponsor, Representative Ruben Gallego (D-AZ), has fought to include this amendment every year since 2018. Last year, Gallego’s amendment was approved by the Democratic-led House, only to be shot down by the Republican-dominated Senate.

“Smoking pot just once shouldn’t prevent a patriotic American from fighting for our country,” said Gallego in a statement. “We need to finally exercise some common sense when it comes to our marijuana policies, and I’m glad my amendment will lead us in that direction.”

When he originally introduced the proposal, Gallego said he was inspired by one of his constituents, who was told that he had to lie about his state-legal cannabis use if he wanted to rejoin the Marine Corps.

“There’s ample evidence that the social and personal consequences are far worse for alcohol use than for marijuana use — but we wouldn’t be able to assemble even one Marine Corps regiment if we excluded everyone who’s ever had a sip of beer or whiskey,” said Gallego at the time, according to Military.com.

In order to take effect, the amendment must be approved by the House, along with the rest of the defense bill. If the amendment does pass the House, it must also be accepted by the Senate during a meeting to reconcile the two chambers’ versions of the bill. The amendment did not survive this process last year, but this year may be a different story.

The Senate has its own cannabis-related proposal for the defense bill, however. Sen. Dianne Feinstein (D-CA) and a bipartisan group of legislators are working to include an amendment that would direct the military to conduct research into the medicinal use of CBD and to provide protections for doctors who discuss cannabis treatments with patients.

But even if Gallego’s re-enlistment waiver amendment passes, it will not change the military’s policy on cannabis use among active service members. Every military service member is prohibited from using any form of cannabis or working in the weed industry, even if legal under state law. And, although CBD is federally legal, every branch of the US government and military has banned their employees from using this non-intoxicating cannabinoid as well. Veterans can also lose their benefits if they use any form of cannabis, even medicinally.