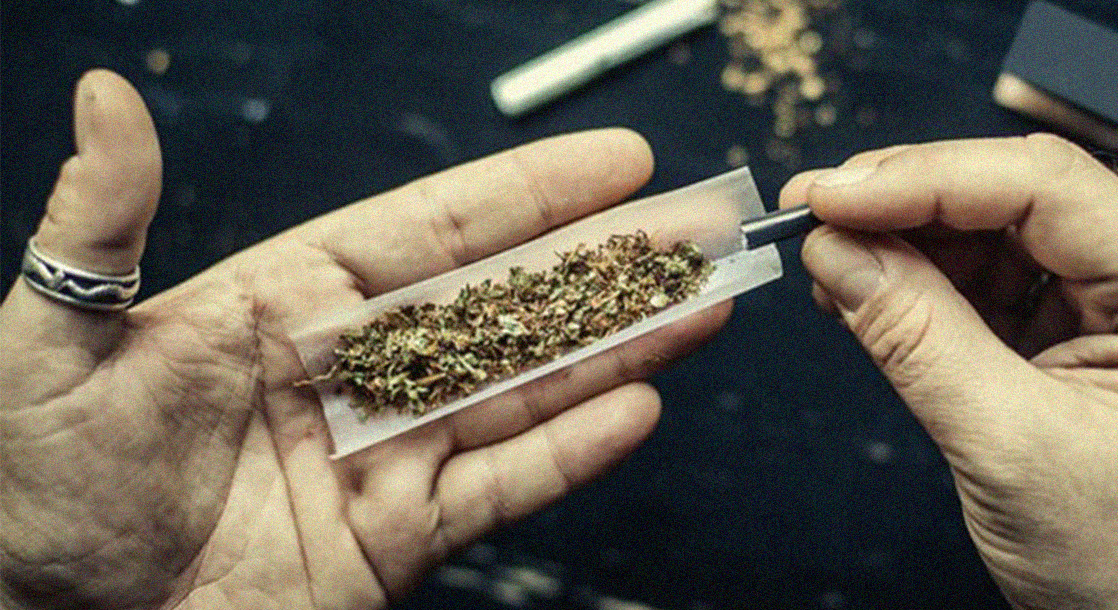 On Thursday, a US cannabis company secured a patent for tobacco products mixed with marijuana.

Vireo Health, a firm founded by medical doctors, claims its cigarettes are safer alternatives to traditional smokes which contain no cannabis or cannabinoids. The company’s products, which includes chew along with cigarette and pipe tobacco, contain varying amounts of THC, CBD, and other cannabinoids, so they’ll only be available in states with legalization on the books.

“This patent is a component of our strategy to disrupt the tobacco industry and help save lives,” said Vireo’s CEO, Dr. Kyle Kingsley, in a press release. “As a physician, I am passionate about finding ways to use cannabis to reduce the harmful effects of tobacco. We look forward to collaborating with research institutions and tobacco companies committed to developing less harmful tobacco products.”

Vireo cited peer-reviewed studies to back-up some of its claims. There is some evidence that cannabinoids like CBD could help tobacco smokers kick their addictive habit. Other studies show cannabinoids like THC can kill cancer cells, so it’s possible that Vireo’s smokes could counteract some of the cancer-causing agents found in tobacco.

However, other studies show that cannabis smoke doesn’t damage the lungs the same way tobacco smoke does. Furthermore, people who smoke both cannabis and tobacco have a higher risk of developing lung cancer than those who smoke only cannabis or tobacco. Rather than infusing tobacco with cannabis, perhaps blending marijuana infused joints with nicotine is a safer alternative. Alas, no such product exists. Yet.

Due to state laws, Vireo’s cannabis-laced tobacco products won’t be available in some places. Some states, such as Colorado, California, Washington, and Oregon don’t allow the mixing of cannabis and tobacco for retail sale. However, the Vireo website notes that the company will only offer its products in other weed-legal states and Puerto Rico, where laws regarding cannabis and tobacco may be more lax.

But haven’t stoners been mixing tobacco with weed since, well, forever? Of course we have. Blunts use tobacco wraps to roll up weed, and Europeans prefer twisting up joints with tobacco and hashish.

To qualify for a patent, Vireo’s products must be “novel” and “unique.” That’s why their tobacco isn’t mixed with buds or resins. Instead, Vireo sprays and soaks its tobacco with solutions that contain the cannabinoids of interest. So, don’t worry: your fancy cross-blunt is safe from the clutches of the US Patent and Trademark Office. For now.