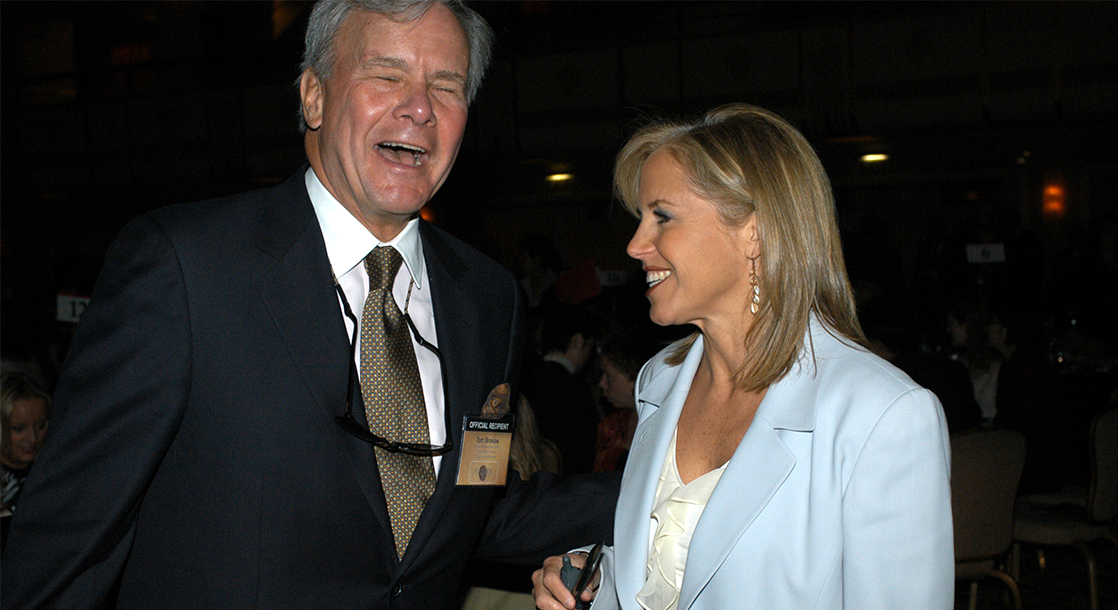 Tom Brokaw, the award-winning journalist, recently outed himself as a medical cannabis patient.

“I’m now on medical marijuana for my back,” he said. “I’ve not done that before, and in Florida, it’s complex.”

“I want to be vertical,” Brokaw said with a chuckle later in the video. “I want to stay upright.”

Cannabis — smokable or otherwise — can help mitigate pain associated with cancer. With multiple myeloma, bone damage in the spine compresses the vertebrae, placing pressure on the spinal cord. But weed may do a lot more than simply relieve pain in myeloma patients.

Another study from 2016 discovered that weed can enhance conventional chemotherapies for multiple myeloma, possibly by weakening the cancerous cells.

Brokaw, 79, has worked as a journalist, book author, and documentarian for nearly half a century. Once the face of NBC’s news programs The Today Show and NBC Nightly News, he now serves as the network’s Special Correspondent.

Ironically, he’s also writing on a book about Richard Nixon, the president who fought to have weed placed in the same legal category as heroin.