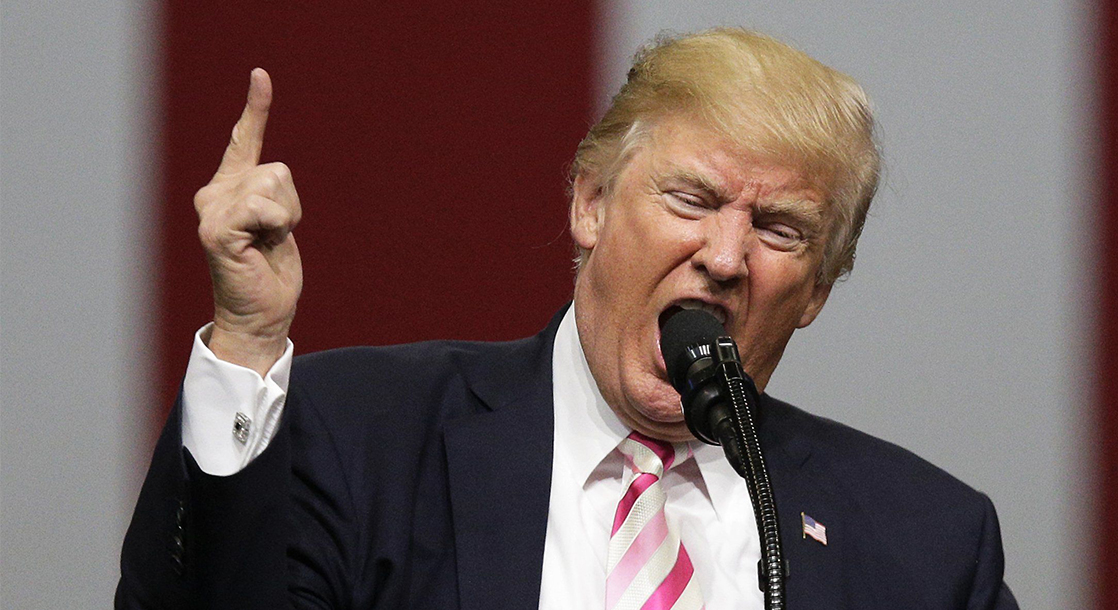 US Citizenship and Immigration Services (USCIS) clarified its anti-weed policy on Friday: no US citizenship for immigrants who consume cannabis or who work in the legal weed industry.

The policy reminder, which USCIS tweeted right before the high holiday of 4/20, isn’t new. It falls under the government’s “good moral character” requirement for immigrants to become citizens.

In other words, the feds are saying immigrants who touch weed are bad people, and therefore don’t deserve to belong to this country.

“Marijuana remains illegal under federal law as a Schedule I controlled substance regardless of any actions to decriminalize its possession, use, or sale at the state and local level,” a USCIS spokesperson stated, according to CNN.

The 15 states where weed remains completely outlawed all elected Trump in the 2016 presidential election.

Earlier this month, ABC News interviewed two immigrants living in Colorado who were denied citizenship over weed. When USCIS found out they both worked in the state’s legal weed industry, the agency accused them of lacking “good moral character.” One immigrant came from Latin America. The other immigrant was born in Europe.

The Trump administration’s anti-weed/anti-immigrant policy “is a reminder that without comprehensive cannabis reform our communities of color will continue to be prosecuted and subject to deportation for activity that is legal for affluent communities around the country,” Jason Ortiz, vice president of the Minority Cannabis Business Association, told Marijuana Moment.

Despite Trump’s incessant flip-flopping on marijuana reform, support for cannabis is at an all-time high. A recent CBS News poll found that 65 percent of all Americans support weed legalization. Over half of Trump’s constituents — 56 percent of Republicans — favor legal weed, too.