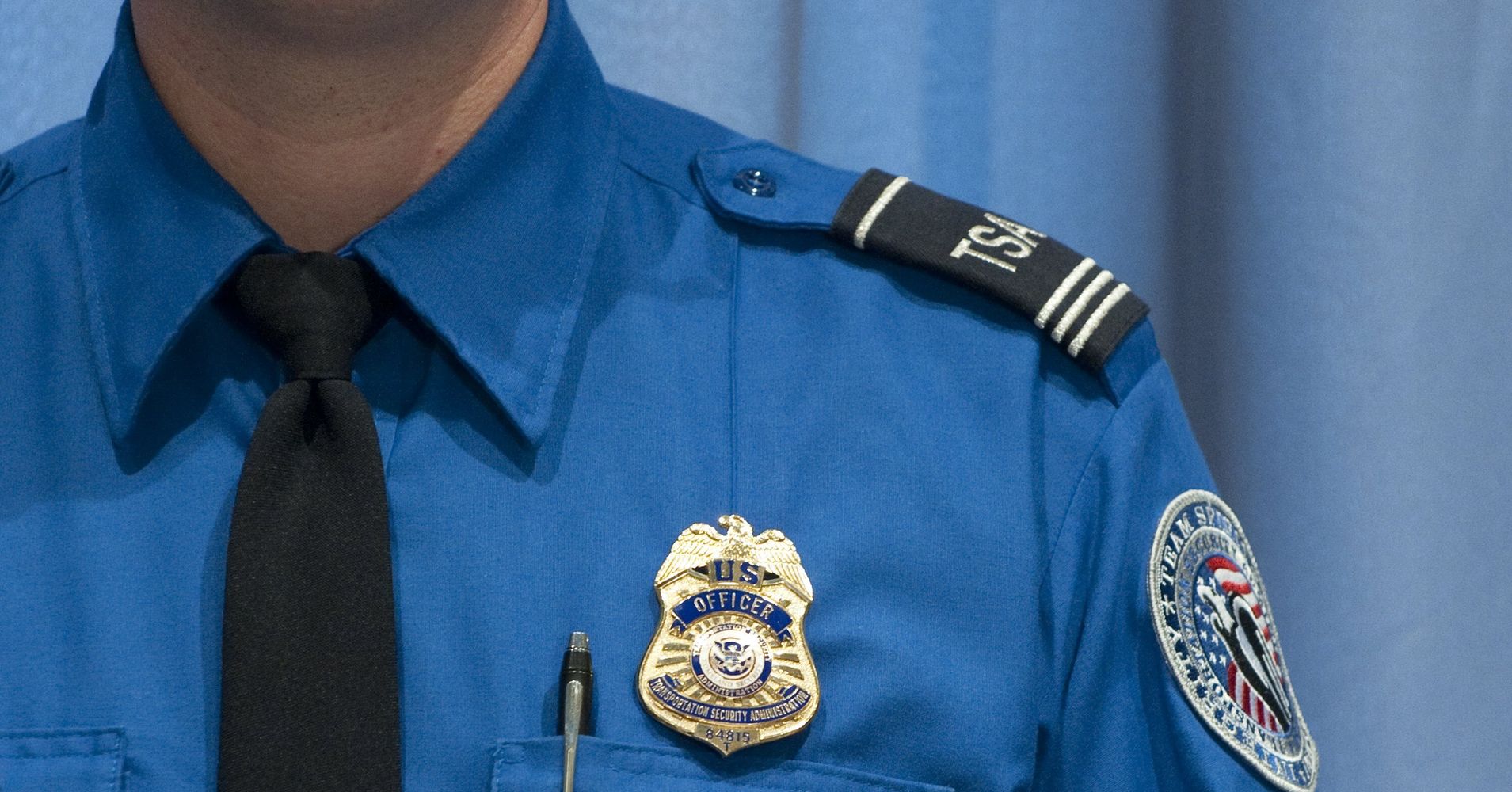 The Transportation Security Administration has updated its guidance regarding medical marijuana and air travel, clarifying that medications containing hemp-derived CBD are legal to fly with ― mostly.

The update, made quietly to the TSA website over Memorial Day weekend, formally permits products containing hemp-derived CBD, and FDA-approved medications containing CBD, in both carry-on and checked luggage.

Confusion regarding the status of Epidiolex, an FDA-approved pediatric epilepsy drug that contains CBD, prompted the change.

The TSA didn’t immediately respond to a request for comment, but a spokesperson told CNN the agency “immediately updated” its written guidelines “once we became aware of the issue.”

CBD, or cannabidiol, is a non-psychoactive compound found in cannabis plants. In the 2018 farm bill, the federal government legalized hemp ― a non-intoxicating form of cannabis ― and CBD that’s derived from hemp plants.

As long as travelers have CBD in forms that adhere to the regulations in the farm bill, the TSA will now permit it on an airplane.

But that doesn’t mean marijuana can fly. Unlike hemp, marijuana remains federally illegal, and the TSA wants to make sure you know it.

Help us tell more of the stories that matter from voices that too often remain unheard.