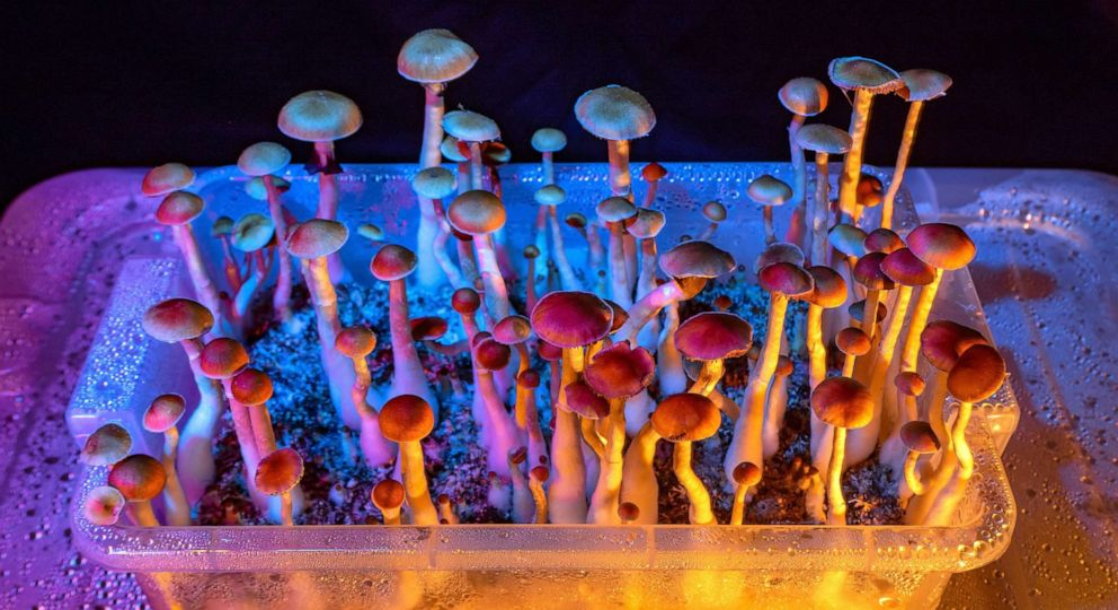 An intriguing new research study found that people struggling with substance abuse disorders may be able to use psychedelics, like LSD or magic mushrooms, to help them kick the habit.

The new study, published in the Frontiers in Psychiatry journal, set out to determine whether “naturalistic psychedelic use” could help individuals reduce their use of other drugs. Researchers from Johns Hopkins University and Ohio State University used online advertisements to recruit 444 adults who said they overcame alcohol or drug addiction after using psychedelics.

Study co-author Matthew Johnson, professor of psychiatry and behavioral sciences at Johns Hopkins University School of Medicine, told PsyPost that he “became aware of the larger history of sacramental use by indigenous societies and the countless anecdotes of beneficial effects in our culture since the ‘60s… For that reason, I’ve now been conducting research with psilocybin and other psychedelics for over 15 years here at Johns Hopkins.”

The participants were asked to complete an anonymous survey assessing their past and current drug use and overall mental health. The respondents, 67 percent of whom were located in the US, reported an average of 4.5 years of problematic drug use. The majority of these participants had never received treatment for their substance abuse, and 62 percent of all respondents said they had been diagnosed with anxiety or mood disorders.

Most respondents reported that they were able to significantly reduce their drug use after taking a moderate to high dose of psychedelics. Around 43 percent of subjects used LSD, 29 percent used psilocybin mushrooms, and the remaining 28 percent used DMT, mescaline, or other psychedelics. Before their experience, around 79 percent of all participants met the criteria for severe substance abuse disorder (SUD). After the experience, only 27 percent met the criteria for SUD.

Interestingly, the vast majority of participants said they didn’t expect psychedelics to help them overcome substance abuse issues. Out of all participants, less than 14 percent explicitly set out to use these substances to help them quit using other drugs. The majority of subjects said they used psychedelics for psychological self-exploration (61 percent), to explore spirituality (41 percent), or purely for recreational use (52 percent).

The concept of using one drug to overcome an addiction to another may seem counterintuitive at first. But, Western medicine has actually been using this approach with Methadone and Suboxone to treat opioid addiction for years. And, previous research has indicated that psychedelics can help individuals overcome serious substance abuse. Johnson told PsyPost that he’s already “published clinical research along these lines suggesting high rates of tobacco addiction recovery when we actually administer psilocybin to people. Much similar work has also been done with psychedelics to treat alcoholism.”

Around 81 percent of subjects reported that their use of psychedelics did not cause any negative side effects. Ten percent of individuals did report suffering from adverse effects like paranoia or anxiety, however, and five patients suffered extremely severe side effects, including psychotic symptoms and nightmares. For this reason, Johnson cautions that “this research should not encourage DIY use of psychedelics to treat an addiction. There are also some very real risks, and people are sometimes harmed through psychedelic use.”

Instead, Johnson recommends that patients who wish to use psychedelics to overcome SUDs do so under clinical supervision. Today, this is only entirely legal in clinical research settings, but the federal government is seriously considering legalizing psilocybin-assisted therapy in the near future. And even if the feds fail to recognize the therapeutic potential of psychedelics, several US cities have recently decriminalized psilocybin and other psychedelics, and activists are working tirelessly to increase access to these natural entheogens all across the US.