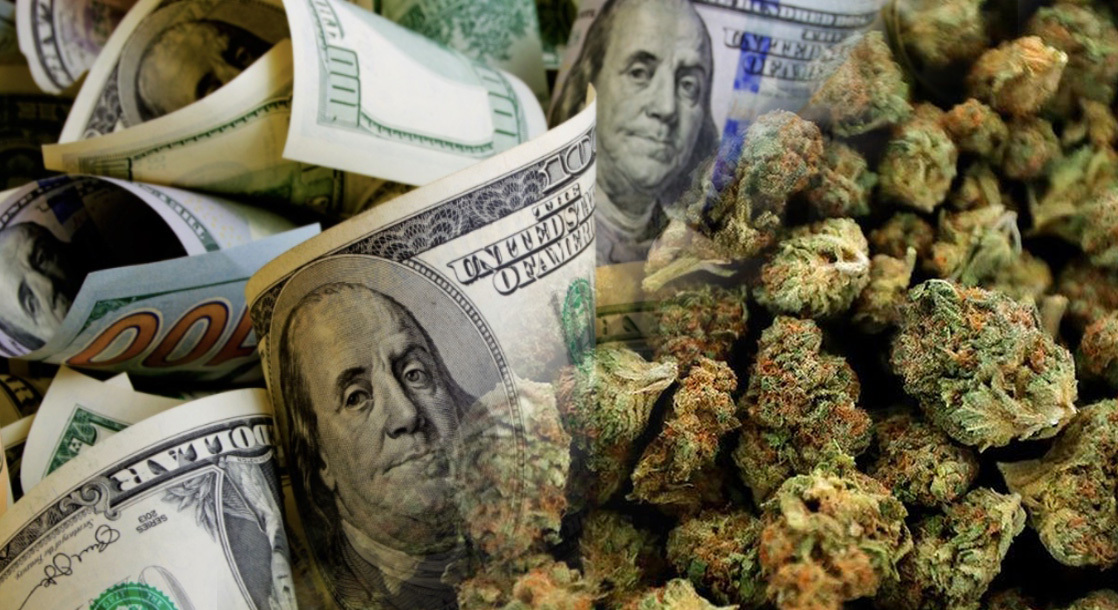 Retail cannabis sales in the United States are on pace to surpass $15 billion by the end of 2020, according to Marijuana Business Daily (MBD). That’s an increase of nearly 40 percent over last year. The site further reports that US sales of both medical and recreational marijuana might surge as high as $37 billion by 2023.

Keep in mind that COVID-19 has made financial projections a guessing game this year. But still, even with record numbers of unemployment, sales are reportedly booming in nearly every commercial cannabis market that’s not dependent on tourists.

The sales report notes the uptick coincides with government unemployment benefits being increased by $600 each week over the past several months. That extra money may be a factor in increased consumer spending, which may change once the additional funds are no longer distributed at the end of July.

Government stimulus programs in response to the pandemic are reportedly a wildcard when it comes to predicting cannabis spending trends. Regardless, even with 2020’s unprecedented circumstances, “the long-term potential of the cannabis industry remains intact,” according to the report.

New medical marijuana markets, such as Florida, Maryland, Oklahoma, and Pennsylvania, are allegedly ablaze with sales. In Oklahoma alone, more than 8 percent of the state’s entire adult population is registered to legally use medical cannabis. As a result, Oklahoma is expected to bypass $1 billion in pot sales next year. So is Florida.

Sales in Illinois and Michigan, which both recently legalized recreational pot use, are reportedly slow-burning, but moving on an upward trajectory. Both states are projected to generate more than $2 billion from cannabis by 2024.

After dipping for quite some time, sales in the pioneering legal weed regions of Colorado and Washington are reportedly holding steady or slowly rising.

That aside, California generated $3 billion in legal weed sales last year, a number that is expected to grow as businesses make sense of regulations and adapt to changing market dynamics.

Finally, the latest pot sales numbers seem to indicate that young people, as always, just “get it.” As Marijuana Business Daily reports: “While there’s no definitive answer, data suggests consumers from Generation Z – those born in 1997 and later – and consumers who continue to transition out of the illicit market and into the licensed, legal channel contributed to the growth.”