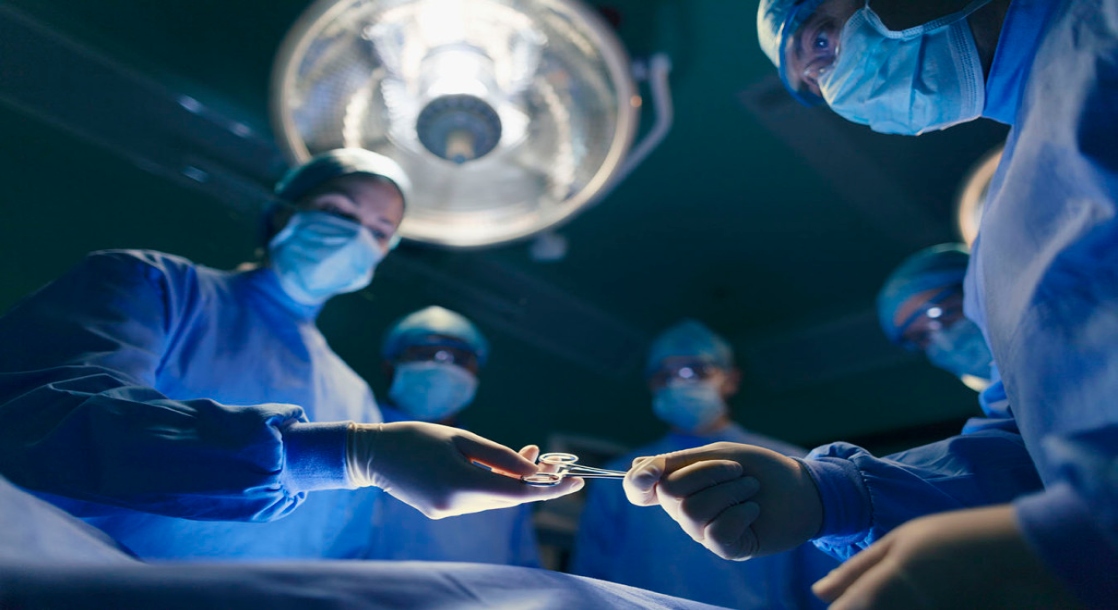 “To our knowledge, this is a previously unreported effect of cannabis,” the study’s authors wrote, “and the exact mechanism of the interaction is unknown.”

The findings could help anesthesiologists devise safer, more effective doses of anesthesia for cannabis consumers. Sedative drugs, especially at higher doses, can cause complications during surgeries, including an increased risk of heart attack.

One anesthesiologist interviewed by CNN remained skeptical of the study’s findings. Out of the 250 patients assessed, only 25 reported they were cannabis consumers. That sample size was too small, said Dr. Roderic Eckenhoff, who was not involved in the Colorado study.

“I would consider this a pilot study that maybe somebody should pick up on and do a more complete trial,” Eckenhoff told CNN.

He also stated that study’s data conflicted with previous research.

“Even if you give someone propofol for a long time, they get a little tolerant to it, but not by 200 percent,” Ekenhoff continued, saying it was “possible,” but he’d “be surprised if that held up in a bigger study.”

According to a 2018 review paper on cannabis use and anesthesia, at least 14 percent of surgery patients have reported that they regularly consume marijuana.

Cannabis, particularly the THC-rich varieties, can help manage chronic pain and induce sleepiness, which could affect the relative potencies of sedation drugs.