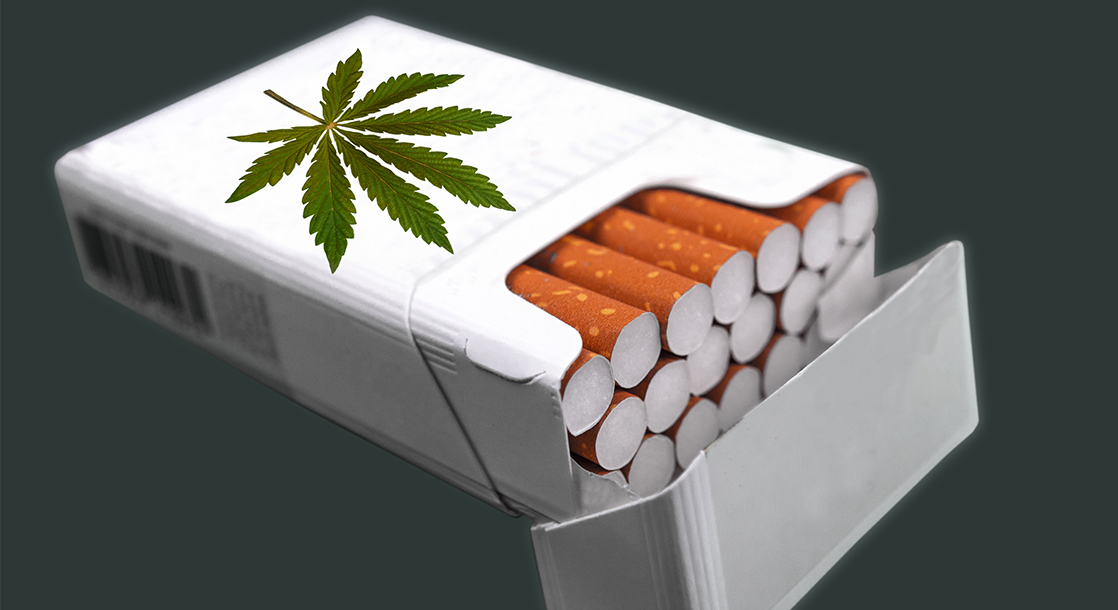 The legal weed industry is partnering with two sectors long considered its fiercest competitors, the alcohol and tobacco industries.

According to a Quartz report published on Friday, “In 2018, US venture capital investment in cannabis companies topped $900 million. As of March 8, investments were on track to double that in 2019.”

The report assessed that licensed cannabis companies made a record number of mergers and acquisitions in 2018, totaling $15 billion. Alcohol and tobacco companies comprised over a third of those deals.

The granddaddy of all recent mergers, worth $4 billion, saw Constellation Brands team up with Canopy Growth. Constellation makes Svedka vodka and Corona beer. Canopy Growth, a Canadian cannabis cultivator, is not only Canada’s largest pot company, but possibly the world’s largest, to boot. The two companies are working on making new weed-infused drinks.

The second biggest partnership involved Cronos and Altria, a merger valued at $1.4 billion. Cronos, also based in Canada, grows weed and invests in pot companies. Altria is best known for producing Marlboro cigarettes. Together, the two brands are working on refining vaporizer devices, as well as rolling out pre-rolled joints.

The Quartz report noted that vendors of vice aren’t alone when betting on legal weed. Pharmaceutical companies are in third place for merging with or acquiring cannabis operations.

As marijuana becomes more mainstream, legalization’s opponents continue to turn over new leaves. Some alcohol, tobacco, and pharmaceutical companies have, in the past, lobbied against marijuana legalization.

Last year, former US Speaker of the House, Republican John Boehner, joined the board of Acreage Holdings, a weed investment firm. During his career in Congress, Boehner vehemently opposed cannabis legalization while accepting campaign donations from tobacco companies. Today, he sells consulting services for cannabis investments.