With the first quarter of 2019 behind us, cannabis activists, voters, and lawmakers are all looking ahead to what the rest of 2019 will bring in the continuing push for progressive marijuana reform. Which states will leave the growing minority that continue to outlaw medical marijuana and which will join the growing minority that are legalizing recreational? Will the 2018 Farm Bill continue the normalization of cannabis? Will this be the year that federal legalization passes the house, the senate, and the president’s pen? What else lies ahead for cannabis as we head into the last of this century’s teen years? Let’s start off with the easiest to predict: state legalization.

Next States to Pass Cannabis Reform

A blue wave of Democratic politicians swept through state houses last year, which is great news for marijuana legislation. Incoming pro-marijuana governors such as J.B. Pritzker (Illinois), Ned Lamont (Connecticut), Michelle Lujan Grisham (New Mexico), and Tim Walz (Minnesota), among others, have all stated their support for cannabis legalization, whether medical or recreational, and have the support of Democratic controlled houses to push those proposals forward. Meanwhile, incumbent Governors in Rhode Island and New Jersey have also stated support for progressive cannabis laws in 2019.

Even in more prohibition-supporting states, Democratic-controlled state houses like in New Hampshire may have large enough majorities to override vetoes from anti-legalization governors such as Republican Gov. Chris Sununu. Heading into Q2 of 2019, the states most likely to legalize recreational are predicted to be New York, New Jersey, and Illinois. 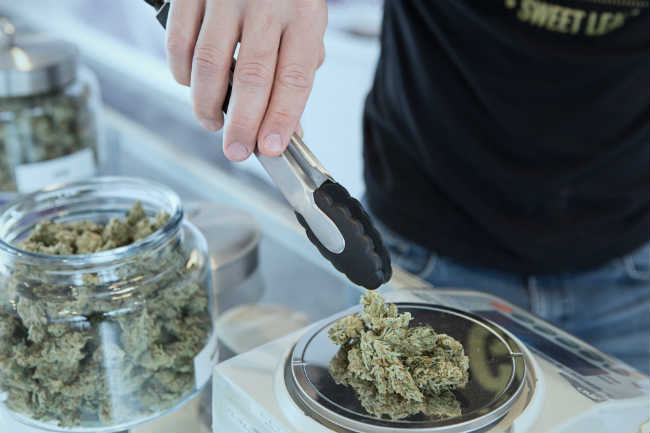 New York’s Governor Andrew Cuomo has flipped his 2017 position that marijuana is a “gateway drug” and has come out with a bold agenda to legalize recreational, adult-use of marijuana within the first 100 days of 2019. With a newly Democratic state house and senate (voting works!), many of the legislative barriers to cannabis legalization in New York have fallen away. Both houses have signaled support for legalization. Contained within New York State’s upcoming budget is the creation of a new Office of Cannabis Management. New York State plans follow states such as Michigan by regulating cannabis like alcohol with three tiers: producers, distributors, and retailers.

In New Jersey, Governor Phil Murphy signaled his overwhelming support for legalization back in 2017, making it part of his campaign platform. The state legislature followed suit in late 2018, when senate and assembly committees approved legalization legislation. While there are still the finer points of legalization to hash out, a bill is expected to be signed off on by the governor this year.

Illinois’ new governor J.B Pritzker also made legalization a centerpiece of his 2018 campaign and even held a press conference outside a local medical dispensary. He is on record as wanting to begin prohibition repeal efforts as soon as possible, and the state house speaker is in full support of the new governor’s plans.

We’ll be honest, the prospects for federal cannabis legalization this year look slim, barring some type of “A Christmas Carol but with Marijuana Legalization” experience happening to Senate Majority Leader Mitch McConnell and other high-ranking Republicans. While 2018 broke records with the election of Democratic, pro-legalization politicians to the house, Republicans still control the senate and the presidency and show no signs of changing their views on marijuana.

Although Mitch McConnell did help craft and pass the 2018 Farm Bill legalizing hemp cultivation and its byproduct, CBD, he made clear that marijuana should remain a Schedule 1 drug.

However, there is a chance for some progressive legislation this year. The STATES Act, co-sponsored by Presidential candidate Elizabeth Warren, would give anyone following state marijuana laws a reprieve from federal consequences. This means that marijuana businesses would have access to bank accounts, be able to take tax deductions, and be freed from potential criminal liability. The chances of the STATES Act passing the senate, and of Donald Trump giving a “win” to a potential presidential rival, are slim-to-none, but it’s still the most pro-cannabis legislation put forward so far and bodes well for cannabis policy in the years to come.

The Future of Marijuana in 2019

Public opinion on marijuana has been heading one direction for a long time, with no signs of wavering. There is momentum on our side, though. Cannabis becoming fully legalized in cultural centers like California and Colorado and legalization efforts along the east coast have helped nurture and normalize the idea of removing marijuana from its Schedule 1 status. With further legalization campaigns spreading across the Atlantic states, the Midwest, and the Southwest, and decriminalization efforts being discussed in the South, the future looks bright green for the US. 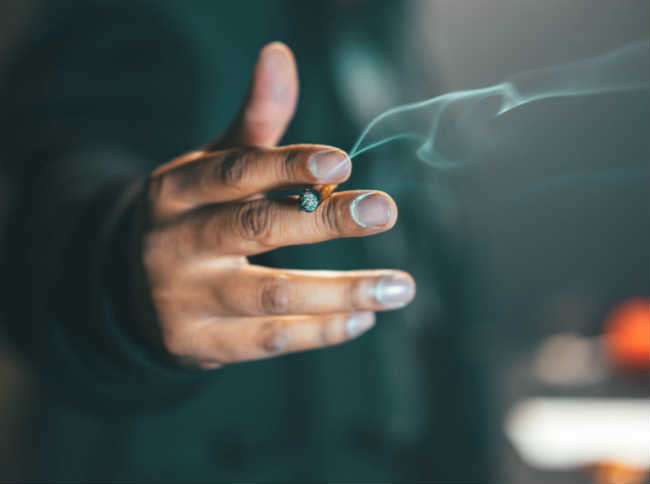 Cannabis businesses will also continue to grow and expand thanks to funding from our federally legalized neighbor to the north, Canada. With the free flow of marijuana money through Canadian banks, American businesses will gain a much needed financial boost to hold them until American banks and financial institutions can take the reins. Without a doubt, 2019 will be a big year for cannabis on the state level, even without federal legalization. We can assume that some progressive cannabis measures will fail, but certainly plenty will also pass.

Even more groundbreaking, in 2020, we will most likely have a pro-cannabis politician as one of the two contenders for president of the United States. The future of cannabis is looking bright, but nothing is certain. Only time will truly tell where cannabis is headed in the United States. Remember to vote and make your voice heard!

Where do you think 2019 will take cannabis reform? Share your thoughts in the comments below!