As far back as 2017, lawmakers from cannabis-legal states have been working to introduce a law that would provide a path forward for banking institutions to transact with legally compliant cannabis businesses. The Secure and Fair Enforcement (SAFE) Banking Act, originally introduced by Senator Jeff Merkley (D-OR) and Representative Ed Perlmutter (D-CO), was reintroduced in 2019 by Senator Cory Gardner (R-CO). SAFE would clear a path for cannabis businesses to move away from dealing primarily in cash, which proponents argue would boost public safety, improve transparency, and smooth the financing demands of a burgeoning industry.

SAFE also prohibits federal regulators from discouraging banks from offering financial services to cannabis businesses, and bars federal regulators from terminating or limiting deposit insurance to banks solely because they offer financial services to cannabis businesses. Let’s take a closer look at the progress of cannabis banking and what’s next for the marijuana industry.

Progress with the SAFE Banking Act

On September 25, 2019, the SAFE Banking Act – which maintains strong bipartisan support – passed the House with 321 in favor of the bill, while 103 opposed. This marked a historic vote on the federal level for cannabis policy reform, making it the first standalone bill that has passed either the House or Senate.

Next, the bill makes its way to the Republican-controlled Senate, a more conservative body whose lawmakers have proved less willing to move forward on cannabis policy reform than their House counterparts. Senate Majority Leader Mitch McConnell (R-KY), despite being a leading proponent of hemp legalization, has previously blocked other forms of cannabis legislation, like The STATES Act (The Strengthening the Tenth Amendment Through Entrusting States), which, if passed, would end federal enforcement of prohibition in legal cannabis states.

However, even if Senate Republicans show a willingness to discuss SAFE, the bill may have to be altered to persuade Senators to vote for it.

Some concessions now being considered are protections for hemp and CBD companies, as well as provisions that would prevent federal regulators from targeting certain industries without cause, like the payday lending and firearms industry. Even Senate Democrats may not back the bill, as some believe that broader federal cannabis policy reform, like addressing industry inequity, such as record expungement, prioritizing affordable licensing for marginalized applicants, and other measures should be considered before singling out industry-specific sectors like banking. 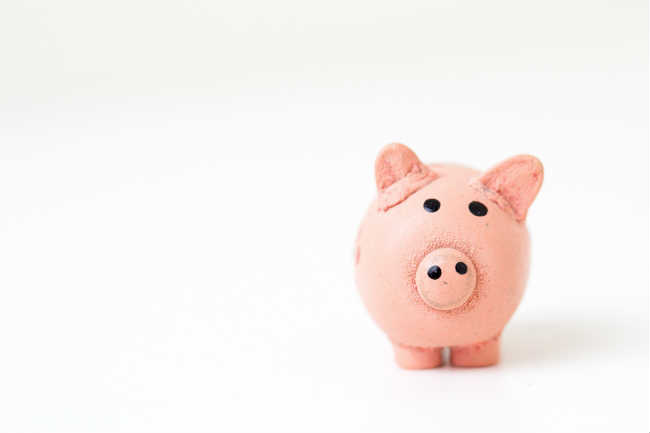 The SAFE Banking Act would be huge for the cannabis industry. photo credit

Chairman of the Banking Committee Mike Crapo (R-ID) has stated that he and his committee are looking specifically at clarifying interstate banking, money laundering issues (because cannabis businesses are not legal at the federal level, they could be held to RICO laws that apply to drug traffickers), and any health and safety issues. Crapo also said that he hoped lawmakers would vote on the revised SAFE Banking Act before the end of the year.

Crapo’s willingness to bring SAFE out of committee is a meaningful step in the right direction, especially considering that he represents the state of Idaho, one of the few states in the nation that has no form of cannabis legalization at all, not even the non-intoxicating CBD.

However, some conservative senators still believe that voting for any pro-cannabis legislation is a leap too far for their constituencies, even though a super majority of Americans support some form of cannabis legalization. But passing SAFE would provide much needed banking services to the legal cannabis industry – estimated to be worth $77 billion by 2022.

Do you think the SAFE Banking Act will pass? Why or why not? Share your opinions in the comments below.

The secret ingredient to a tender steak? A cannabis marinade