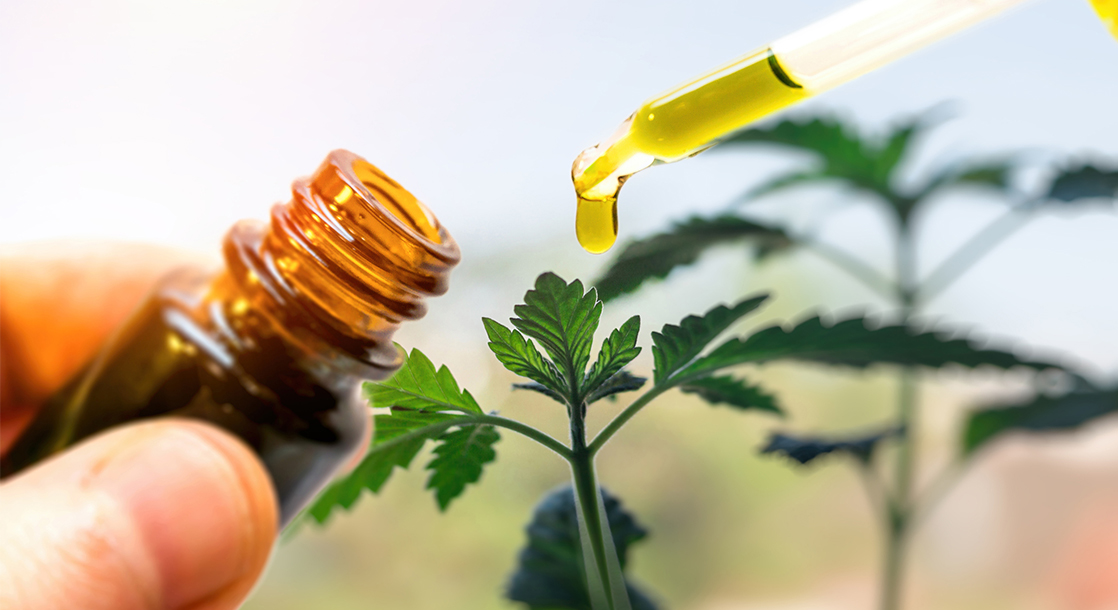 If you’ve visited a pot shop lately, you likely encountered a galaxy of different cannabis products. Edibles, lotions, concentrates, vape pens, flowers, and pills now fill practically every dispensary. As the market matures, and the public becomes more educated about cannabis, THC is losing some of the spotlight to other compounds found in the cannabis plant.

One of those compounds is CBD, which has become wildly popular over the last few years. Chemically similar to THC, CBD likely possesses many of the same medicinal properties as its more festive cousin. But unlike THC, CBD doesn’t get anyone ripped.

So, what’s CBD good for? That depends on who you ask. According to the US government, CBD is only recommended for controlling certain seizure disorders, and that’s only with an FDA-approved drug called Epidiolex.

Other research suggests CBD could help with mood regulation, insomnia, chronic pain, inflammation, anxiety, nausea, and a whole slew of other maladies. Of course, the verdict is still out regarding what CBD works for (and doesn’t work for), so until there’s a scientific consensus, you’ll be a guinea pig. But based on anecdotal evidence and other factors, cannabidiol can certainly be effective. Which method of consumption is best for which ailment, though? Let’s explore. 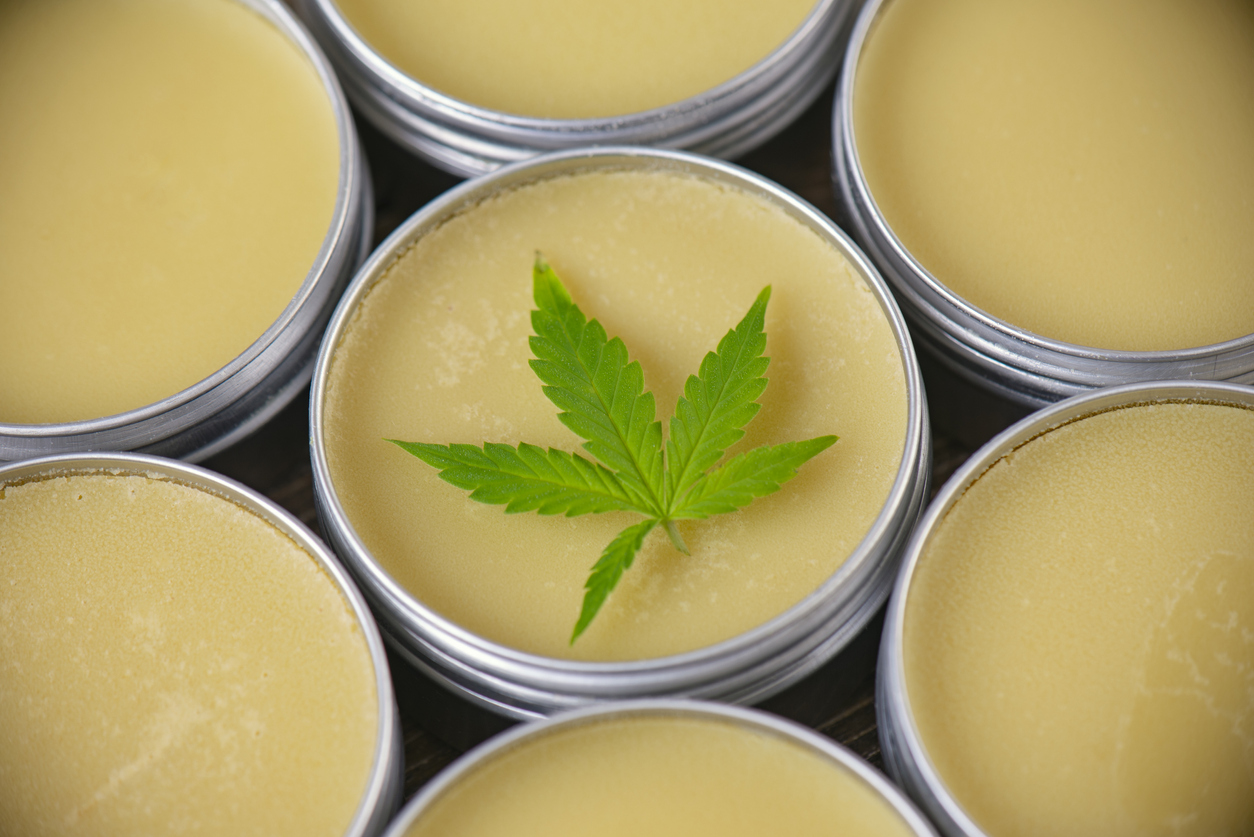 CBD can be applied directly to the skin. Transdermal patches often contain carrier molecules that basically force CBD from the patch into the skin cells. Ultimately, the CBD absorbs into the bloodstream after traveling through the epidermis. Lotions, balms, salves, ointments, and other products made for skin-only applications can also deliver CBD onto or into the skin, but products labeled “transdermal” should work the fastest through this route.

Patients often resort to topicals for conditions occurring on or near the skin’s surface. For example, eczema or other dry skin conditions may benefit most from topical products. Additionally, sore muscles and tight joints could be relieved by topicals, as well. 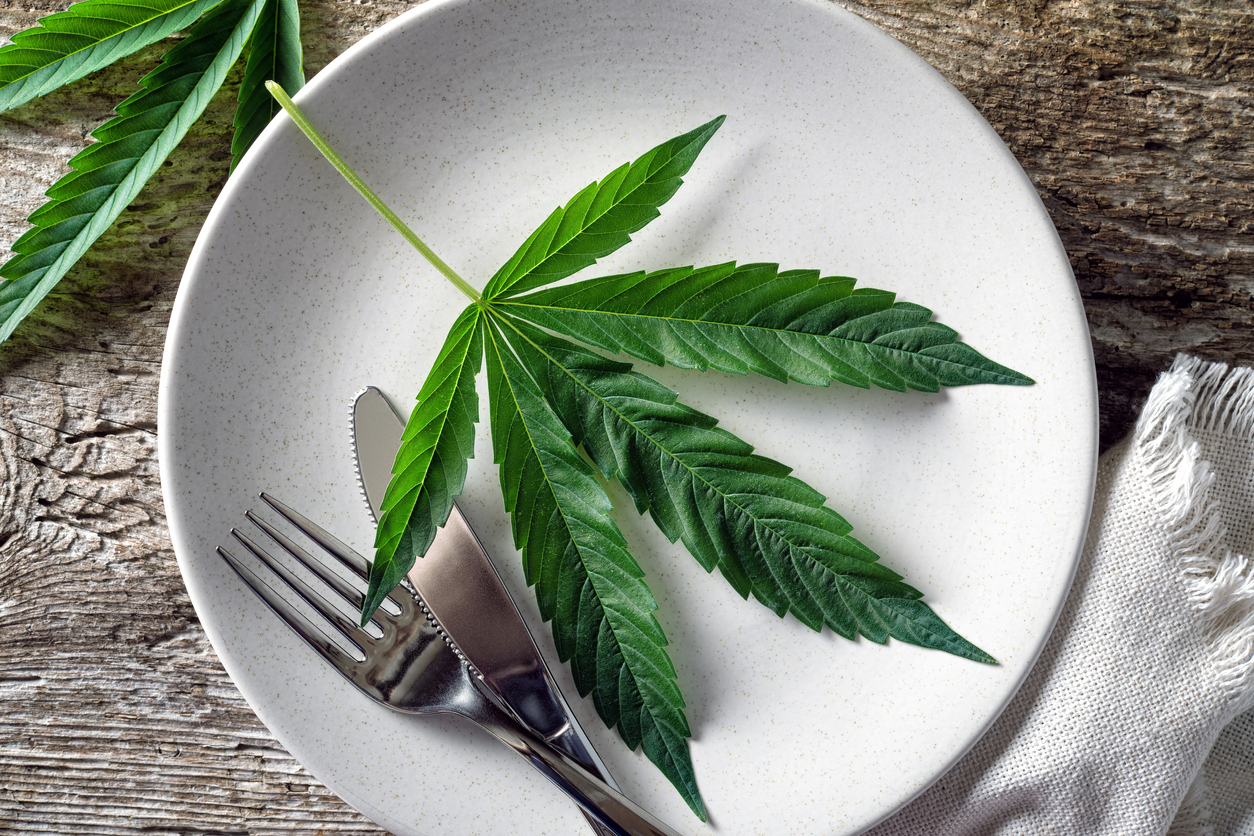 Edibles refer to any cannabis product that can be consumed orally. These include foods, candies, sodas, teas, chewing gums, mints, breath strips, drops, tinctures, or pills.

Why take CBD orally? Families with kids who are epileptic or fighting cancer prefer this route. Drinking, eating, or dropping CBD can be a less edgy alternative compared to, say, smoking or vaping it, which kids shouldn’t be doing anyway. Oral consumption is also far less offensive to the general public — which is still warming up to legal cannabis — than torching a glass pipe.

CBD may help with alcohol hangovers, too, another reason to pop it by the mouth. Recent studies found that weed may repair liver cells destroyed by heavy drinking, and one study concluded CBD alone could protect the liver from alcohol-induced damage. But other studies indicate CBD, specifically, could damage the liver, so take the research as you will. 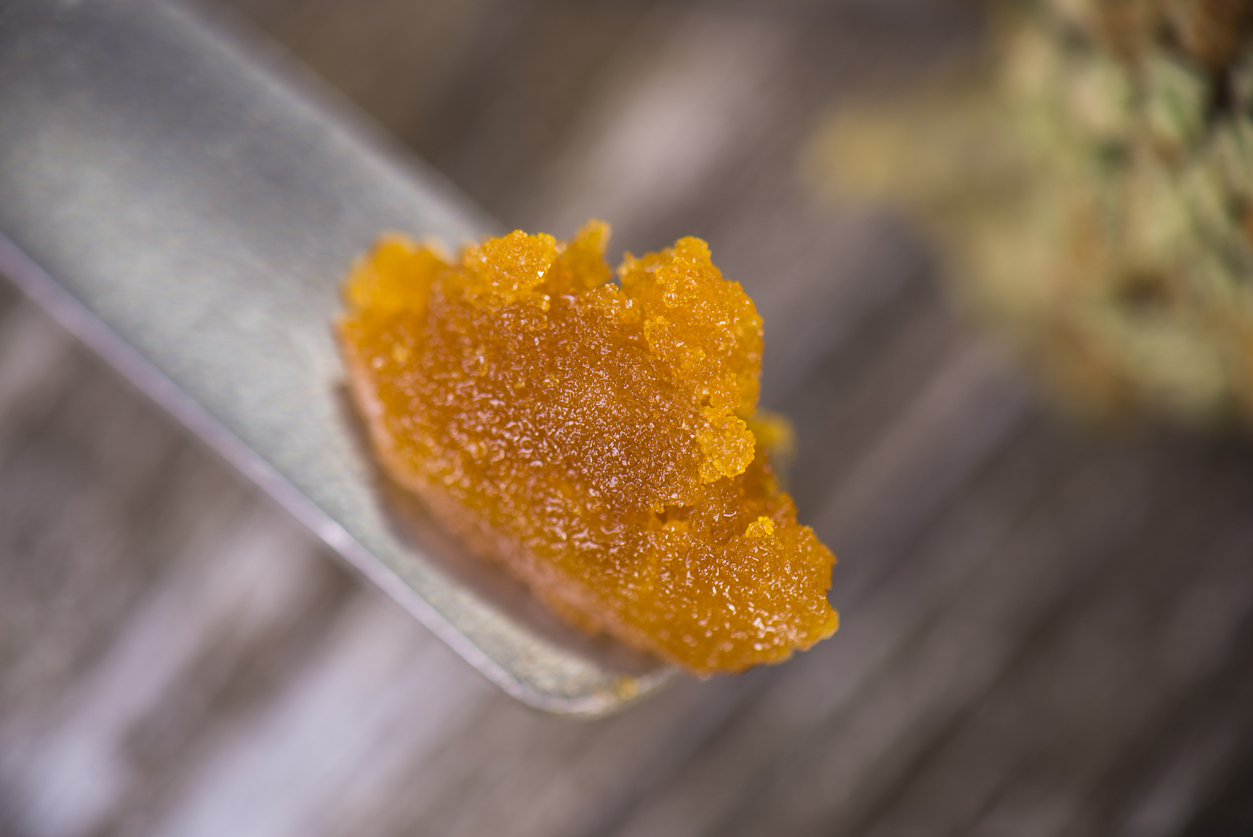 Why dab CBD if it won’t get you stoned? Although CBD doesn’t intoxicate in the same manner as THC, it likely has some psychoactive properties, otherwise it wouldn’t help some people with depression or anxiety. Many claim that CBD is not psychoactive, but that depends on how you define the term. Some dabbers report that CBD concentrates instill a general feeling of well-being, more akin to getting a good night’s rest or drinking a cup of coffee than the giggle-fit variety of feel-good brought on by THC.

Dab rigs, however, can be expensive. They can also be difficult to carry around. For patients seeking concentrated CBD without the hassle of a rig, vape pens and other handheld vaporizers are viable options. Many vape units can fit inside a pocket, making them easily concealable and transportable.

CBD may attenuate anxiety caused by THC, as well. People often take CBD to counteract the negative effects of THC, and because anxiety can quickly lead to panic, inhaling CBD acts as the fastest method for getting it into the body. 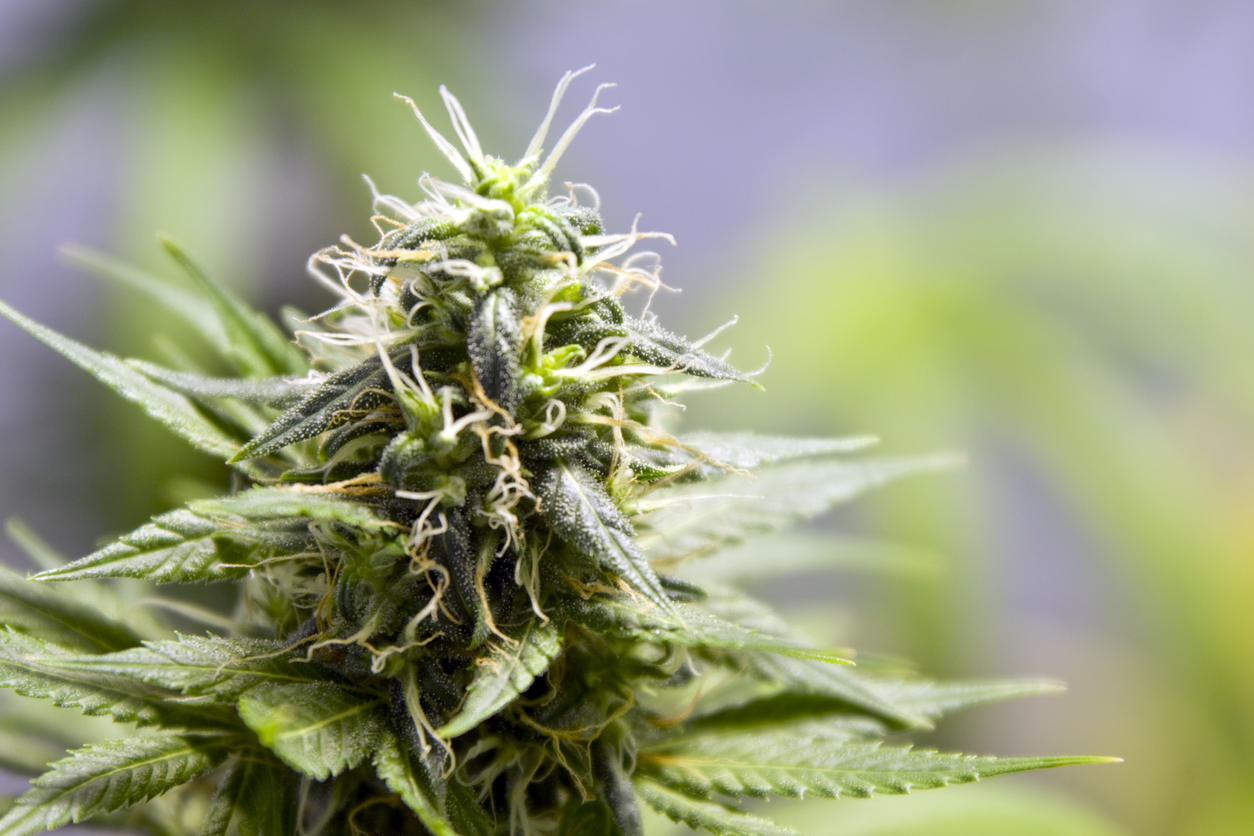 Dabbing and vaping aren’t for everyone, though. Some folks find that concentrates can cause sneezing, coughing, or other forms of respiratory irritation. With dabs, butane or propane torches can be fire hazards, especially in households with children. With vape pens, sometimes the batteries randomly explode, which may dissuade some people from ever using one.

For those avoiding concentrates, smoking flower may be the optimal choice. Hemp flowers produce negligible amounts of THC, but many dispensaries carry CBD-rich marijuana containing significant amounts of THC, too. And CBD-only pre-rolls are becoming increasingly common. Just be sure to check those labels to know what you’re getting beforehand.

CBD won’t couch-lock anyone, but that doesn’t mean it lacks side effects. Keep in mind that most of the studies demonstrating CBD’s medical efficacies are performed on rodents, not people. There’s a ton of clinical research currently underway, but it’ll take years before scientists come to any solid agreements on what CBD really can and cannot do.

For now, low doses of CBD appear to be safe in humans. High doses – approaching the 50mg range and higher – could cause adverse reactions, like getting the runs or an upset stomach.

Just as it goes with THC, it goes with CBD: start low, take it slow, and use responsibly — regardless of your preferred consumption method.