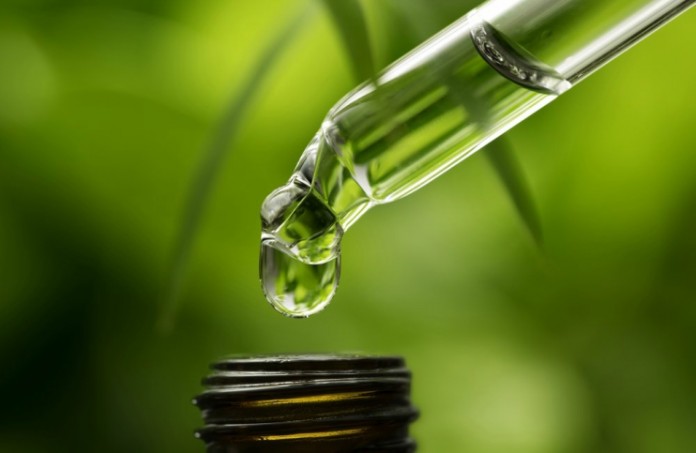 CBD is a term that has been thrown out into the cannabis market for several years now. While most who use the substance swear by it, it seems as though there is a large number of people who don’t know just how useful it can be for a wide range of ailments.

CBD is everywhere and there’s no doubting that. CBD or cannabidiol for starters is the non-psychoactive component of the cannabis plant and one that has shown itself to be a viable candidate for everything from pain reduction to anxiety relief. With the product being put into everything from coffee to cosmetics, the U.S. seems like it is in full swing for CBD.

Recently, the U.S. government announced that they would be exploring the ways in which CBD extract could be used in a variety of foods, dietary supplements, and cosmetics. The public hearing for the decision will come on the last day of May and should help to bring in a large amount of information on the science and manufacturing of the product. Currently, though, many companies are selling CBD based compounds that have wild claims that are often unbacked by science. This FDA hearing should help to clear some of this up and add an air of legitimacy to the CBD market.

For starters, CBD is one of more than 100 different components found in the marijuana plant. Using various volatile chemicals, one can extract is and turn it into anything from oils to creams and lotions. Prices currently are across the spectrum depending on where one gets it, which is also an issue for consumers. CBD can also come from the hemp plant, which contains extremely low amounts of THC, the substance that is responsible for getting users high.

Currently, there are a large number of studies being conducted that should help to clear the air on what CBD can be used for. A few companies have put out some new pharmaceutical grade medical CBD products that have shown a large amount of potential in treating various seizure disorders. These products have been hailed as lifesaving, and have continued to show new evidence for the potential of cannabidiol across the board.

In terms of side effects, they seem to be quite mild when compared to other treatments for the same ailments. Side effects range from sleepiness to a decreased appetite (contrary to its psychoactive brother). These side effects, however, seem quite mild considering certain CBD based medicines can often eliminate the need for harsher substances like opiates and other drugs of the sort.

All in all, it seems as though we are waiting for legislation to help back the demand from the public. It is clear that there is a lot left to be known and discovered about the component of the cannabis plant, but we are well on the way to discovering its health aiding principles. For now, all we can do is wait and see what happens at the end of the month.

Best Marijuana Stocks To Buy In June? 2 To Add To Your Watchlist Right Now

Whether You Trade Marijuana Stocks, Large Cap Stocks, Options, or Crypto This is Important!

Cannabis Stocks Are Primed After Four Months of Consolidation