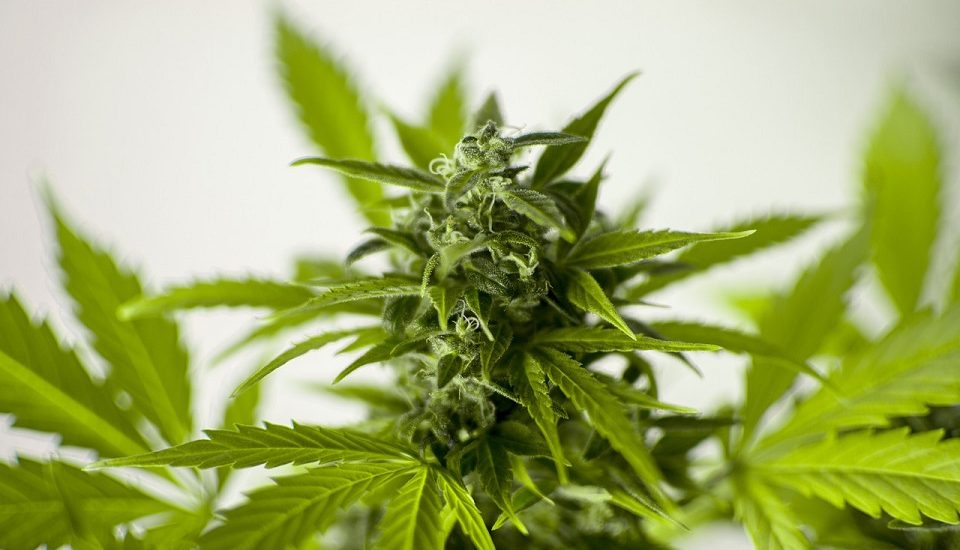 We hear a lot about the potential therapeutic benefits of cannabidiol (CBD), the most valuable non-psychoactive component of cannabis. However, these mostly concern how the cannabinoid can be used to treat various medical ailments, such as epilepsy, chronic pain and inflammation. People also take wholesale CBD products for endocannabinoid system (ECS) regulation, which is key to managing bone health, mood, the body’s sleep-wake cycle and more.

But less focussed on is the possible benefits that CBD can have for recreational cannabis users, during and after their experience. Considering the recently discovered complexity of the marijuana plant, and the significant changes in its compound profile over recent decades, this is certainly an issue that warrants attention.

How cannabis has changed

The identification of the tetrahydrocannabinol (THC) and CBD cannabinoids has paved the way for all of the major discoveries that have been made in cannabis science. Knowing that THC is responsible for the psychoactive effects has helped the recreational industry to flourish, and also for researchers to look into non-psychoactive products concentrated around CBD.

Today’s recreational strains are subsequently much more potent than their predecessors – this is achieved by cultivating the plant to bolster its THC content, which has been done several times over. Furthermore, levels of non-intoxicating CBD have been reduced. This means that the ratio between THC to CBD has never been higher, which allows recreational users to enjoy the strongest cannabis possible. For some, THC can exacerbate anxiety and paranoia, because of its psychoactive effects, which temporarily alter a person’s reality. In these cases, a dose of calming and anxiolytic CBD can be the perfect tonic.

But crucially, what is not fully understood is the long-term effects of disrupting the chemical composition of cannabis in this way. Humans have a relationship with marijuana that dates back thousands, maybe even tens of thousands of years, but never before have people been taking in such large amounts of THC.

We know that cannabinoids complement each other from the studies on the ‘entourage effect’, which look at the synergistic interactions between the chemicals in cannabis. But what ramifications could there be of regularly using strains that are heavily slanted toward THC?

The risks of too much THC

In 1998, a study was published in the Journal of Neuroscience which revealed the neurotoxic effects that THC can have on the hippocampus. The hippocampus is responsible for formation and consolidation of both short and long-term memory. Cannabis critics often point towards the link between heavy consumption of marijuana and memory loss, and it is apparent that THC can cause shrinkage in the hippocampus.

Whether this was an issue with natural, less potent strains of cannabis is less clear. But since there is also evidence that certain non-psychoactive cannabinoids have an opposite, neuroprotective reaction to THC on the hippocampus, there is an argument that it was not. The hippocampal regrowth that can be spurred on by the likes of CBD and cannabichromene (CBC) is of interest to those studying neurodegenerative disorders, and Alzheimer’s disease in particular. In those cases, a treatment that just consists of neuroprotective cannabinoids and no THC may yield the best results for the patients.

Interestingly, long-term cannabis users may also benefit from CBD-facilitated hippocampal neurogenesis, according to a 2018 study published in Cannabis and Cannabinoid Research.

The research found that CBD can have a “restorative effect” on various hippocampal subfields, producing particularly good results for those who have had a “greater lifetime exposure to cannabis.” Patients were treated with 200mg per day for 10 weeks, bringing their total intake to 14,000mg, all of which was taken orally.

This study is certainly intriguing, and shows that CBD may reverse memory loss problems caused by chronic cannabis use, and perhaps even help those suffering from depression. But the researchers also pointed out that this was the first study of its kind, and that a much larger investigation would be needed to validate their findings. Moreover, it may be possible to refine the treatment plan to provide even better effects for patients.

As a safe and non-addictive cannabinoid, people can feel confident about experimenting with CBD for various issues, and this applies to those who feel they have been adversely affected by long-term consumption of high-strength cannabis. While CBD should not yet be considered a medicine for this problem, the cognitive benefits that the likes of CBD oil wholesale can have makes it worth taking as a supplement.