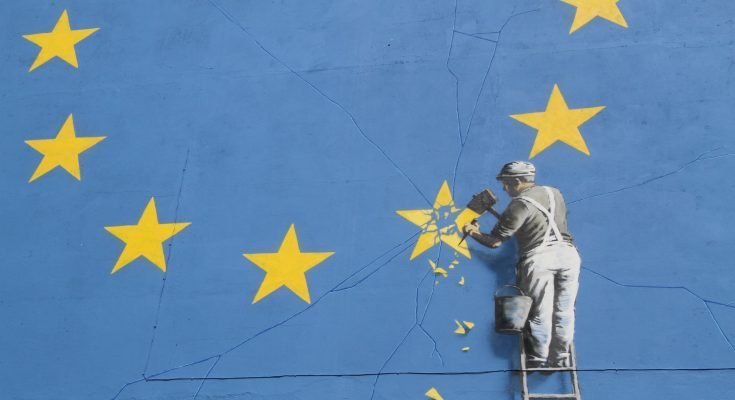 With the risk of a no-deal Brexit looming, how will the country’s fast-blooming legal cannabis industry be affected?

According to the latest European Cannabis Report from industry analysts Prohibition Partners, even a no-deal Brexit will not risk the sustained growth of the legal cannabis industry in the UK, nor across Europe.

In fact, the legal cannabis industry looks likely to be one of the only sectors to thrive during the economic slowdown caused by Brexit fears.

He said, “Since the referendum vote, the uncertainty of the post-Brexit landscape has already had a notable impact on the UK economy, with Goldman Sachs warning this week that Brexit has cost the UK £600 million a week.

“This includes businesses moving their operations abroad; factories stockpiling to reduce the risk of supply chain challenges; and sterling under constant pressure.

“With Europe facing ongoing uncertainty over when, how and even whether Brexit will happen, investors are undoubtedly nervous about the future.

As one of only a few sectors likely to emerge unscathed from the Brexit drama, perhaps it’s time to take a closer look at the enormous potential offered by Europe’s legal cannabis market.”

The report also describes how, with “significant pressure to improve access to medical cannabis from Britain’s patient groups and political community,” the UK Government has strongly hinted at aligning its medical cannabis laws with forthociming European regulations.

This is expected to see doctors educated on cannabis so that they are better able to prescribe it when appropriate.

What about the rest of Europe?

In fact, Germany already has the third largest medical cannabis market in the world, having grown from to over 40,000 patients since legalisation. It alone is estimated to be worth €7.7 billion by 2028.

And it looks likely that medical cannabis will become available in a number of other European countries over the coming months.

Anglim points to “the growing demand for medical cannabis, the World Health Organisation’s review into the legal status of cannabis, and the European Parliament’s draft bill to establish a regulatory framework on cannabis for medical use” as fuel for “a wave of legislative changes in 2019 across the continent.”

Now let’s not forget, the UK is already the world’s largest exporter of legal cannabis. We are supplying a huge chunk of pharmaceutical-grade cannabis being prescribed by doctors around the world.

Additionally, the UK is home to a fast-growing CBD industry, domestic hemp farming is set to make a comeback, and the black market has never been more sophisticated and accessible.

So, no matter how the ongoing political negotiations fare, cannabis in all forms offers huge commercial opportunities and economic benefits for the UK and Europe at large.

Or why not start your own business? Read: How To Start An Online CBD Shop In The UK