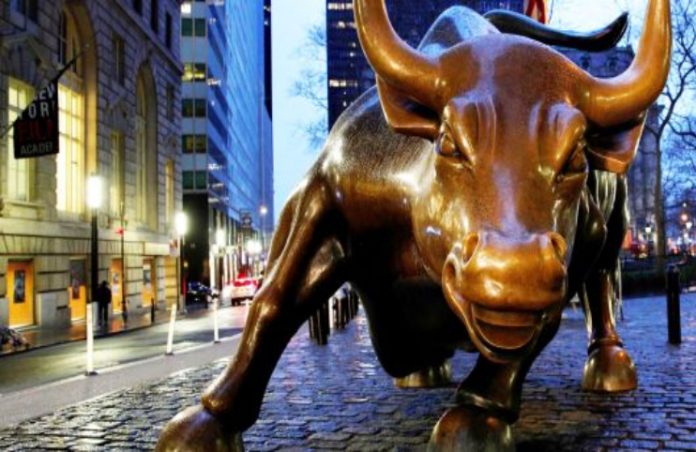 The marijuana stock market has seen a lot of shifts over the course of the past year or two. Despite this, it seems as though much of the change that is occurring is highly positive in terms of legislation and the shifting public belief of the substance. The past year or so has seen a major boom in terms of those who support the legal cannabis industry as well as those who are willing to invest in it. Because of this, it appears as though there could be more bullish sentiment filling the market in the coming year.

Next Green Wave (NXGWF) (NGW) is one of the leading vertically integrated producers of high-quality cannabis-based out of the U.S. One of the strategies that they have employed aside from their strategic location is that they do use a completely vertical business model. This model allows for two factors that should intrigue investors.

For one, they are able to have a very large hand in the production of their product which means it can be of the utmost quality. Additionally, they also are able to maintain high margins due to their being no middle man in the way of profits. This combination has brought a large amount of notoriety to Next Green Wave as they strive to reach the top of the industry.

In recent news, Next Green Wave stated that they have reached an agreement to take over SD Cannabis, which is a cannabis brand based out of California. The deal, worth around C$27 million, should help Next Green Wave to delve further into the product market on cannabis. Given that they are also located in California, this seems like a solid strategic plan for the duo. The goal is for this newest acquisition to help raise revenues during the latter half of the 2019 year, as well as drive execution of their distribution and product development in the state.

SD Cannabis currently has as many as 45 THC and CBD products across eight brands which means that Next Green Wave may have a lot to work with. Additionally, they have also stated that they are working on moving forward with their newest 35,000 square foot processing facility, which is just awaiting approval.

Leigh Hughes, CEO of Next Green Wave stated that “this is a very exciting but important time for Next Green Wave as we now enter the execution phase of our wider strategy of being a premium producer of high-quality downstream products.” All in all, Next Green Wave remains an interesting company to keep on the watchlist.

Cronos Group (NASDAQ:CRON) is quite a familiar name in the cannabis industry thus far. The company has stated that they have shown a 107% return during the 2019 year which has only been around three months at this point. One of the biggest pieces of news which was the introduction of Altria Group (NYSE:MO) into the business, has helped them to get the capital they need to move further into the industry.

The goal is that they will be able to see their share prices increase as this new partnership presents new opportunities for the company. Of course, Cronos Group is simply a solid company to watch given that the rest of the industry is heavily influenced by their leadership status.