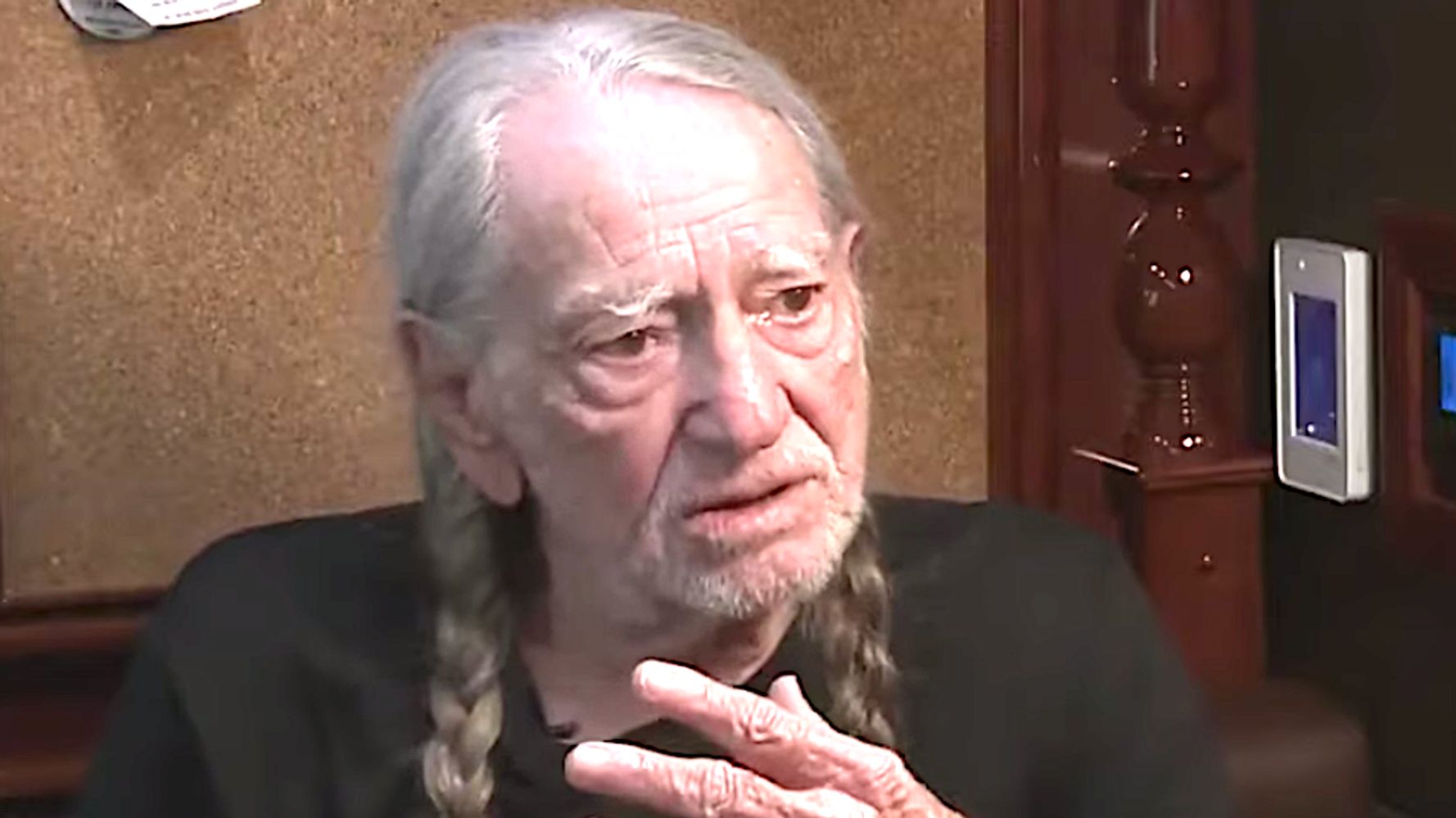 Willie Nelson says he won’t be on the roach again.

“I have abused my lungs quite a bit in the past, so breathing is a little more difficult these days and I have to be careful,” the 86-year-old nine-time Grammy winner said.

Nelson said nearly a lifetime of inhaling various substances will end. “I started smoking cedar bark, went from that to cigarettes to whatever,” he said. “And that almost killed me.”

Nelson, who canceled tour dates last summer due to a breathing issue, scoffed at rumors that he was gravely ill.

So it looks like the only man to ever out-smoke Snoop Dogg will never get that chance to light up a joint with President Donald Trump. “He needs one bad,” Nelson once told Stephen Colbert.

Nelson, a longtime advocate for marijuana legalization, had previously said that pot “saved my life.”